Ecuadorian footballer Pedro Ortiz is known for his amazing goalkeeping skills in his nation. Ortiz plays as a goalkeeper for CS Emelec. Being a native of Ecuador, Ortiz plays for the national football team of Ecuador and has already made his debut for the senior team.

Furthermore, Ortiz is also listed in the senior team that is playing in the FIFA World Cup 2022. Moreover, Ortiz has gained broad experience as he has been a part of different clubs, starting his football career with Emelec. Not to mention, Ortiz wears jersey number 12 in his current team.

Starting with his football career, Ortiz was interested in playing football from an early age. So, following his passion, Ortiz began playing football after joining Emelec. After spending some time at Emelec, Ortiz moved to Deportivo Azogues and represented their youth team from 2008 to 2009. 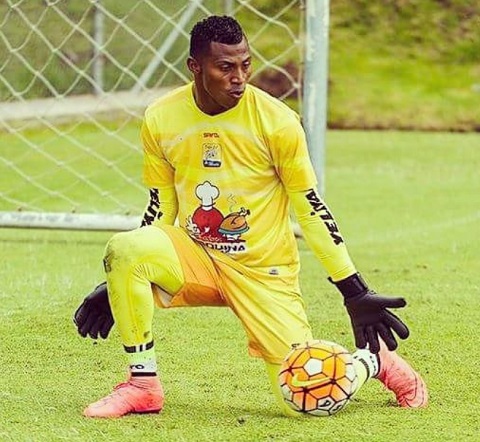 Meanwhile, Ortiz's senior football career was also with the same team, and he gave outstanding performances in 187 professional matches. He was with the respective team until 2015 and later moved to Delfin on February 1, 2016. He served as a goalkeeper for the team in 134 games.

Likewise, Ortiz received an offer to play for CS Emelec and signed a contract with them on January 2, 2020. Since then, he has already played in over 20 games. Apart from that, Ortiz is also a national footballer from Ecuador, just like Jorge Pinos and Moises Ramirez. Moreover, Ortiz made his debut for the senior national team after playing a game against Peru.

How Much Is Ortiz's Salary & Net Worth?

Ortiz is associated with CS Emelec, and from the team, he might be taking home a fair sum of money. However, the club has not given much information regarding Ortiz's contract, due to which we are unable to share his exact salary.

Previously, he has also played for other teams, which may have helped him receive fair cash. However, due to the lack of information, his earnings details remain a mystery. According to Transfermrkt, Ortiz's market value is €800Th, but it was €1.00m on December 30, 2019. 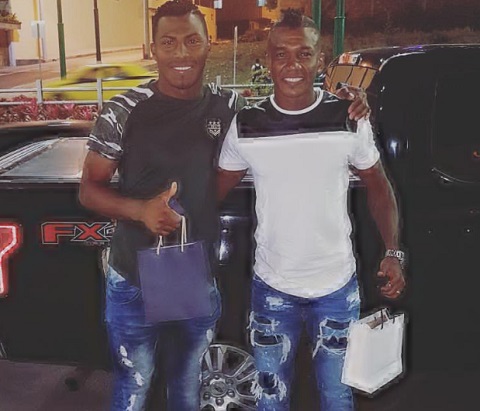 As we know, he is a national player, and Ortiz may also earn money from brand endorsement.

Love Life: Is Ortiz Married to His Wife?

Well, Ortiz is also a private guy who does not like to expose his personal details to the media. But his social media posts show that Ortiz may have a partner as he has shared some posts with a lady. Back on May 12, 2017, Ortiz made a post on Instagram with a lady and a child.

So, it is speculated that Ortiz may have a child too. However, none of the media sources have given much information regarding his love life. Due to this reason, we can't give the fact yet. Moreover, Ortiz is active on Instagram as @candado_ortiz12. We can follow him there to get more updates about his ongoing lifestyle.

Ortiz was born Pedro Alfredo Ortiz Angulo on February 19, 1990, to his supportive parents in Esmeraldas, Ecuador. At the time of this post, Ortiz has not given much information regarding his family background.

Besides, he has a cousin named Carlos Ortiz. Carlos is also a professional footballer who plays as a goalkeeper for Delfin SC.