Pat Mahomes is an American former professional baseball pitcher. Pat spent with various franchises in his twelve years career in baseball. He started his professional career in 1992 and retiring in 2009. However, After 2003, He could not play for the national league and play with several minor leagues.

Pat did not have much success with his professional career but came to the limelight after his son became a well-established American football player. Pat is the proud father of Kansas City Chiefs quarterback Patrick Lavon Mahomes II.

Minnesota Twins drafted Pat in 1992. He made his professional debut up against Texas Rangers pitching six innings and getting a no-decision. Pat used to play a lot of sports during his High School. Pat's interest in Baseball started he got a chance to play after his friend got injured. He even declined scholarship offers to play basketball and football from various Universities. 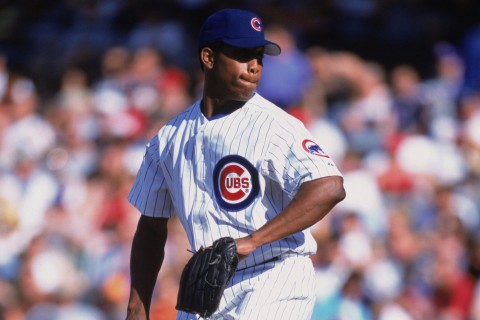 Mahomes had a decent start to his professional career. He played a total of 114 games with the Twins before leaving the club in 1996. He was traded with Red Sox in exchange for a player to be announced later. By the end of the season, Pat got traded to Yokohama Bay Stars. Like that in his previous years, He did not play a handy match and signed a new contract with New York Mets n December 1998.

The baseball player had a striking start, with Mets having won their first eight matches and paving a way to playoffs. He was eventually left out of the team and became a free agent in late 2000. Pat signed with Texas Rangers in 2001 and played 56 games in a single season. His club left him, and they played for Chicago Cubs and Pittsburgh Pirates for one season each.

Pat started playing for Pittsburgh Pirates AAA affiliates in 2004. He had some ups and downs in the minor league. He was traded with several teams like that of his senior career. He retired from playing baseball in 2009 after spending time with Sioux Falls and Grand Prairie.

Pat Mahomes played in MLB for twelve years. He was traded to various clubs and appeared in more than two hundred matches. Pat must have earned a good amount of sum in his time with MLB. However, Not a single word about his earnings and contract is shared with the public. Following the news, we can be sure; He is living a happy and blissful life.

Pat's son, Patrick Mahomes, has an estimated net worth of $30 Million as of 2020. In June 2020, Patrick signed a $503 Million contract with Kansas City Chiefs to a 10-years contract. This deal is by far the richest contract in NFL history. The Chiefs drafted Mahomes in 2017 as the No.10 overall pick. Mahomes played a vital role in winning Super Bown LIV. Mahomes was part of the winning team along with his coach, Andy Reid.

Personal Life of Pat Mahomes; Who is his Wife?

Pat Mahomes was born as Patrick Lavon Mahomes Sr. on August 9, 1970, in Bryan, Texas. There is no formal information about his parents and his siblings in the public. Pat graduated from Lindale High School and joined the University of Arkansas, where he played for the Arkansas Baseball team. 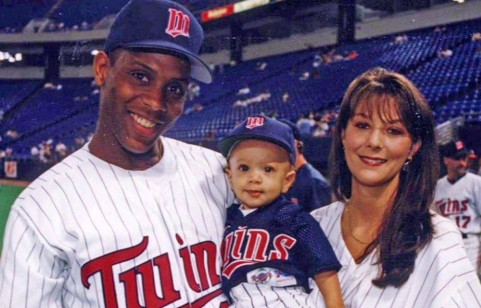 Pat is married to his longtime wife, Randi Martin. The duo has been married for almost three decades. However, the exact date of their wedding is still under investigation. The love birds welcomed their three children, two sons, Patrick and Jackson, and a daughter, Mia, soon after their wedding.