Tony Oliva is a Cuban retired baseball right fielder and designated hitter who spent his entire 15-year Major League Baseball (MLB) career for the Minnesota Twins (1962-1976). After retirement, he was a coach for the Twins.

Pinar del Río, Cuba native, Tony Olivia was born on 20th July 1938, under the star sign Cancer. He holds a Cuban nationality and is of Afro ethnic background.

In 1961 Oliva landed to the United States and played in the Twins' final three games. However, the Twins had already filled their minor league rosters. After that, he traveled to Charlotte, North Carolina to train with a friend who played for a Minnesota Twins Class A farm team.

Further, he impressed Charlotte general manager Phil Howser, who made Oliva possible to get re-sign by the Twins and began play in minor league.

Olivia was called up for the final few games of the 1963 major league season after he finished the minor league season with a .304 batting average with 23 home runs and 74 RBI.

In his rookie season at Twins, Oliva was selected as a near-unanimous 1964 American League (AL) Rookie of the Year and was voted to his first All-Star game. 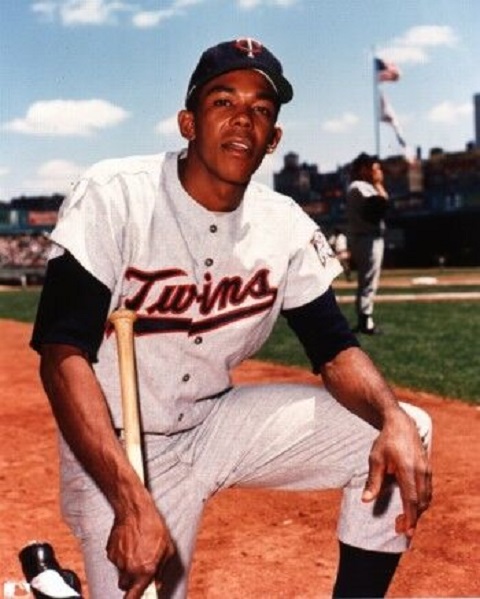 The following season, he won a second straight AL batting title and won his only Gold Glove award. He finished sixth in MVP voting.

In 1971, Oliva won his third AL batting title with a .337 average. He led the league by (.546) percentage. The following season, he played 10 games and suffered season-ending surgery.

Oliva's father was also  also a former semi-professional player who instructed and helped to play baseball. His father worked in a tobacco factory and was famous for rolling the best cigars.

Besides, he alsi played baseball with his brothers and neighbours in a the family farm.
After being discovered by a scout for the Minnesota Twins, he was brought to the United States to play professionally.

His father encouraged him to go United States, leaving his family in Cuba to become "rich and famous" in America.

Tony Olivia is married to Gordette (DuBois) for a long time now. The couple began dating in the mid-1960s. They exchanged the vows in Hitchcock, South Dakota in 1968.

Since Oliva was playing for the Minesotta Twins, the newly married settled in Bloomington, Minessota. 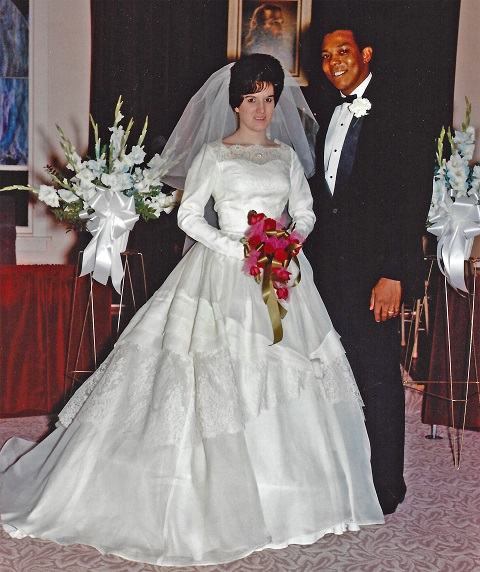 The couples shares four children and they live within 10 miles (16 km) of them. As reported in 2011, he is grandfather of four.

How Much Is Tony Oliva's Net Worth? MLB Career Earnings

As of 2021, Tony Olivia's net worth is approximately $3 million.