Paolo Banchero is an American-Italian basketball player who plays for Duke Blue Devils of the Atlantic Coast Conference. The #5 Duke Forward is one of the highest-rated players in the 2021 class.

Paolo is a 5-star ranked basketball player by 247 Sports, Rivals, and ESPN. He has a 97 ESPN Grade.

Paolo was born to an American-Italian couple on November 12, 2002, in Seattle, Washington.  Mario Banchero and Rhonda Smith are his parents. Mario is from Italy and Rhonda is an African-American. 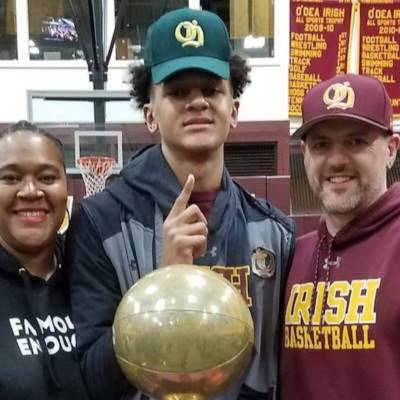 CAPTION: Paolo Banchero with his parents Mario Banchero and Rhod SOURCE: The US World-Herald

Banchero was a tall kid from childhood. He grew from 6 ft 1inches to 6ft 5 inches in the seventh grade. Also, he had a height of 3 meters when he was 15 months.

From an early age, he participated in basketball and football. He played basketball at Rotary Boys and Seattle Girls Club. His mother Rhonda was also a professional basketball player who played for the Girls Club.

The 6' 10" guy started his high school journey at O'Dea High School in Seattle where he played football and basketball as a quarterback. He led O'Dea to the Class 3A state championship becoming the MVP of the championship.

The MVP averaged 22.6 points, 11.0 rebounds, 3.7 assists, and 1.6 blocks per game in the Championship. He received offers from many teams of the NCAA Division including Duke and Kentucky.

Finally, on August 20, 2020, he signed for Duke Blue Devils. One of the highest-rated players in the 2021 class, Paolo is destined to take the whole world with his incredible gameplay.

Paolo Banchero is 6 feet 10 inches. He weighs around 113 kg. He plays as a power forward in the Atlantic Coast Conference. Despite starting his career as a quarterback, he has redeemed his status as a potentially great forward. 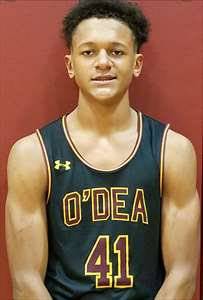 Paolo dedicates his success to his parents. Her mom was also a professional basketball player. His mom pushed him to play and the place where he is today is because of her mom's support.

Paolo Banchero's parents are too conscious about their son's basketball career. He is 18 years old.  He is far off from girls and affairs. He is fully focused on his game and studies. 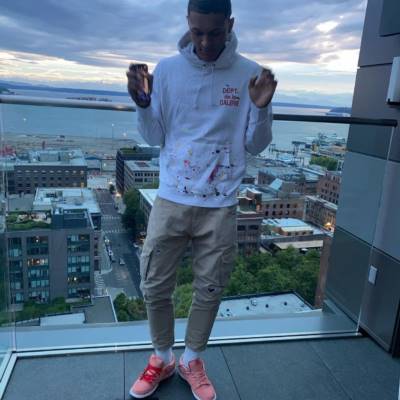 He is always seen chilling and practicing with his teammates from Duke. Also, he doesn't like to show off much on his social media handles. So, who might know he has a girlfriend behind the camera? He has not disclosed his relationship status as of now. Paolo has a tattoo on his hand. He got it just a few months ago. The guy is getting bigger.

Paolo Banchero Net Worth and Earnings

Paolo has just been signed with the Duke Blue Devils. He still has a long way to go.

Duke Power Forward has immense love for sneakers. He has a big collection of sneakers at his home. A pair of sneakers cost a good amount. 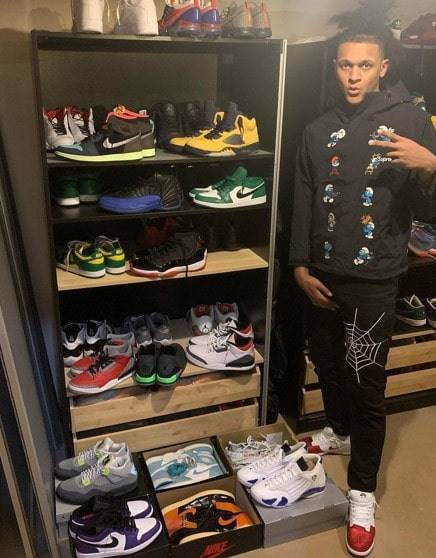 When he goes pro, there will be sponsorships coming to his doorstep. His net worth is summoned to grow.

According to various sources, the net worth of Paolo Banchero is estimated to be around $1million- $5million.