Pajtim Kasami is a Swiss Football player currently playing as a midfielder for the Swiss Super League Club Basel and plays for the Swiss National Team. He plays wearing jersey number 7 for the club, and he was part of the Swiss U-17 team that won the 2009 World Cup. He has made his debut game for the senior Swiss football team on 15 October 2013.

On the other hand, he has scored his first goal for his Swiss senior national team on 15 November 2015, and he was one of the best midfielders on the Swiss national team.

Yes, he is engaged in a relationship. As per his Instagram post, he wished a birthday to a girl name Carmen Bruendler mentioning Happy Birthday Love on December 28, 2021, and there is another post too. They have been dating each other for more than years, and they look cute together. Carmen Bruendler has 38.2k followers, whereas she followed 1044 people on Instagram.

Currently, the midfielder of Basel club was born on 2 June 1992 in Zurich, Switzerland, and he belongs to an Ethnic Albanian Family from Struga, Macedonia. His height is 6 feet 2 inches, and his weight is around 70 kg. Similarly, his zodiac sign is Gemini, and he lives with his family happily and luxuriously. 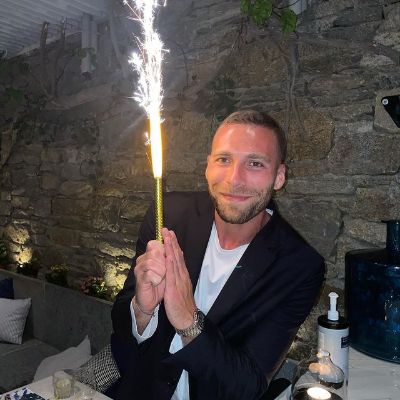 Besides, he is most famous for Palermo, Fulham and Olympiacos. His father name is Malic Kasami and his mother name is Mejesere Kasami. Similarly, his sister's name is Dzevaire Kasami, and his brother's name is Bradhul Kasami.

On the other hand, he is earning well in his current club Basel, but it is not precisely how much he makes.

A former player of the Sion club is pretty active on social media, and he uses Instagram and Twitter to interact with his fans. He has a huge fan following on Twitter and Instagram. He has a total of 207k followers and 742 followers with 449 posts.

Besides, he has 40.6k followers on Twitter and 145 followings with total tweets of 797 tweets.

Kasami first started his youth career at Winterthur Swiss club. After that, he played for Grasshopper and Liverpool club. In December 2009, his senior club playing started, and he joined club Bellinzona singing a contract until 2011. He had scored a total of 2 goals in ten appearances. After that, he joined the Palermo club in 2010, on 7 June. 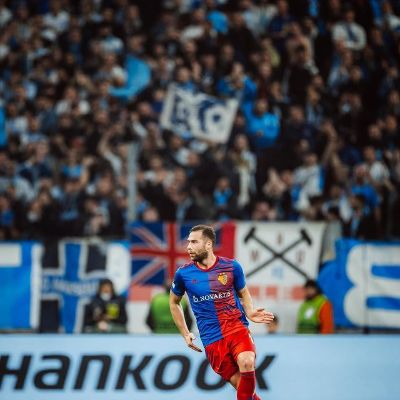 He made his debut for the Palermo club in the Europa League playoff as a substitute against Maribor. After this club, he has joined Fulham Club on a four-year deal for an undisclosed fee, and after that, he has played for Olympiacos, Nottingham Forest, Sion, and currently playing for the Basel Football club.