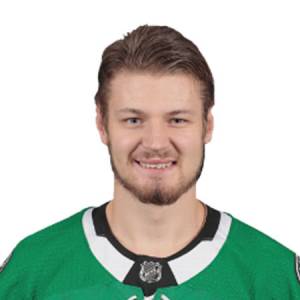 Valeri Nichushkin is a Russain professional Ice-hockey player who plays in the National Hockey League (NHL) for the Dallas Stars as their Winger. The 10th overall pick in the 2013 NHL draft, Nichushkin previously played for Traktor Chelyabinsk and CSKA Moscow.

Valeri Nichushkin reportedly has an estimated net worth of over $2.5 million. He currently earns around $2,137,500 as his yearly salary from the Stars. Further, Nichushkin is rumored to be dating his girlfriend Svetlana Lyuk.

Valeri Nichushkin Net Worth And Salary

Valeri Nichushkin so far has made earnings of $5,475,000 from his entire NHL career whereas Patrick Kane is one of the highest earners of NHL with career earnings of $73,037,195.

Besides, his net worth and earnings also included his income from endorsement deals with various brands.

Valeri Nichushkin is not married but is reported to be engaged to his girlfriend Svetlana Lyuk (Lana Louk). The couple reportedly had their engagement conducted on January 6, 2018.

His fiance Svetlana is a social media personality and IG model and owns her own clothing line named LAVARICE.

The NHL star has posted several pictures with his girlfriend on his Instagram some with a beautiful caption. The couple seems to be having a great time with each other at current.

Valeri Nichushkin was born on March 4, 1995, in Chelyabinsk, Russia to Elena Nichushkina (Mother) and the details about his father is not in the media yet. As per his nationality, he is Canadian and belongs to the White ethnic group. Further, his star sign is Sagittarius.

However, the details about his siblings and early life are not in the media yet. Also, there isn't any information about his educational background.

He was selected by the Stars in the 2013 NHL Entry Draft's first round, 10th overall. Nichushkin played his first game in the regular season against the Florida Panthers on October 3, 2013. On November 3, 2013, he scored his first NHL career goal against Ottawa Senators Craig Anderson.

In contract negotiations, Nichushkin and the Stars failed to agree on common grounds. Later, he joined CSKA Moscow on September 20, 2016.

Nichushkin returned to the Stars after two seasons with CSKA, agreeing on a 2-year contract of $5.9 million on July 1, 2018.

Currently, his name appears on the roster along with his star team-mates such as Esa Lindell, Jamie Oleksiak and many more. 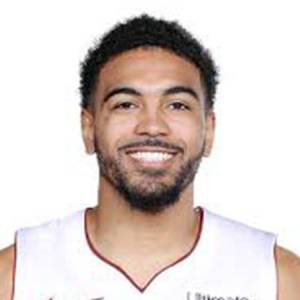 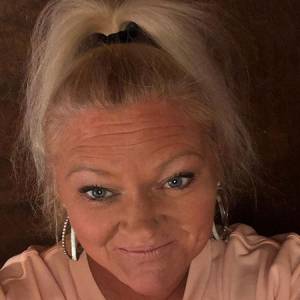 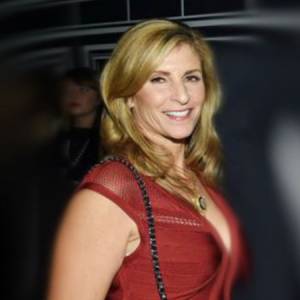 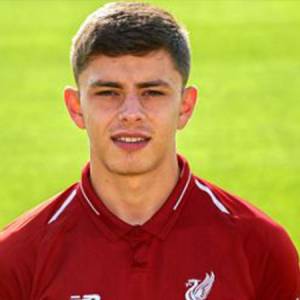 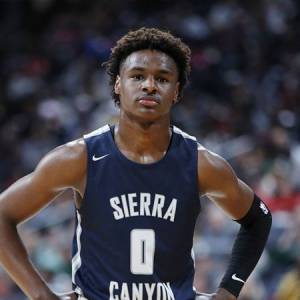 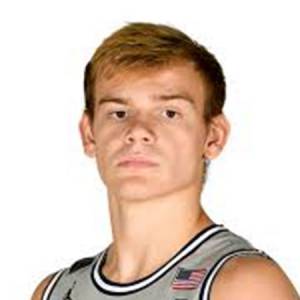 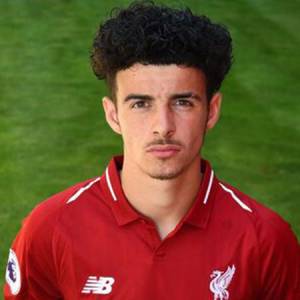 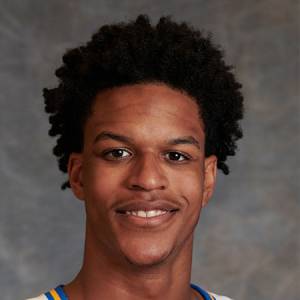 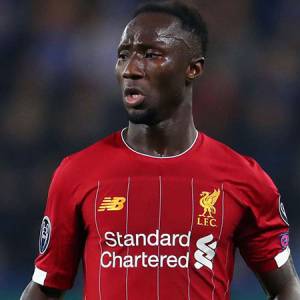 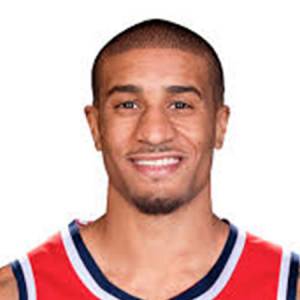 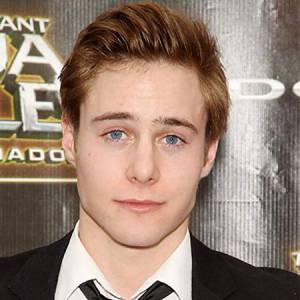