Esa Lindell is a Finnish professional Ice-hockey player who plays in the National Hockey League (NHL). As of 2019, Esa Lindell currently plays for the Dallas Stars as their Defence. He started his professional career with Dallas Stars in 2012 after being picked in the third round of the 2012 NHL Entry Draft.

Lindell has an estimated net worth of over $1.5 Million and reportedly earns around $2,200,000 as his yearly salary from Dallas Stars. He is rumored to be dating his girlfriend, Anna Virta.

Esa Lindell Net Worth and Salary

Esa Lindell is not married yet but is rumored to be in a relationship with his girlfriend, Anna Virta. However, there isn't further detail about their relationship to date. The couple often shares photos together on their social sites. 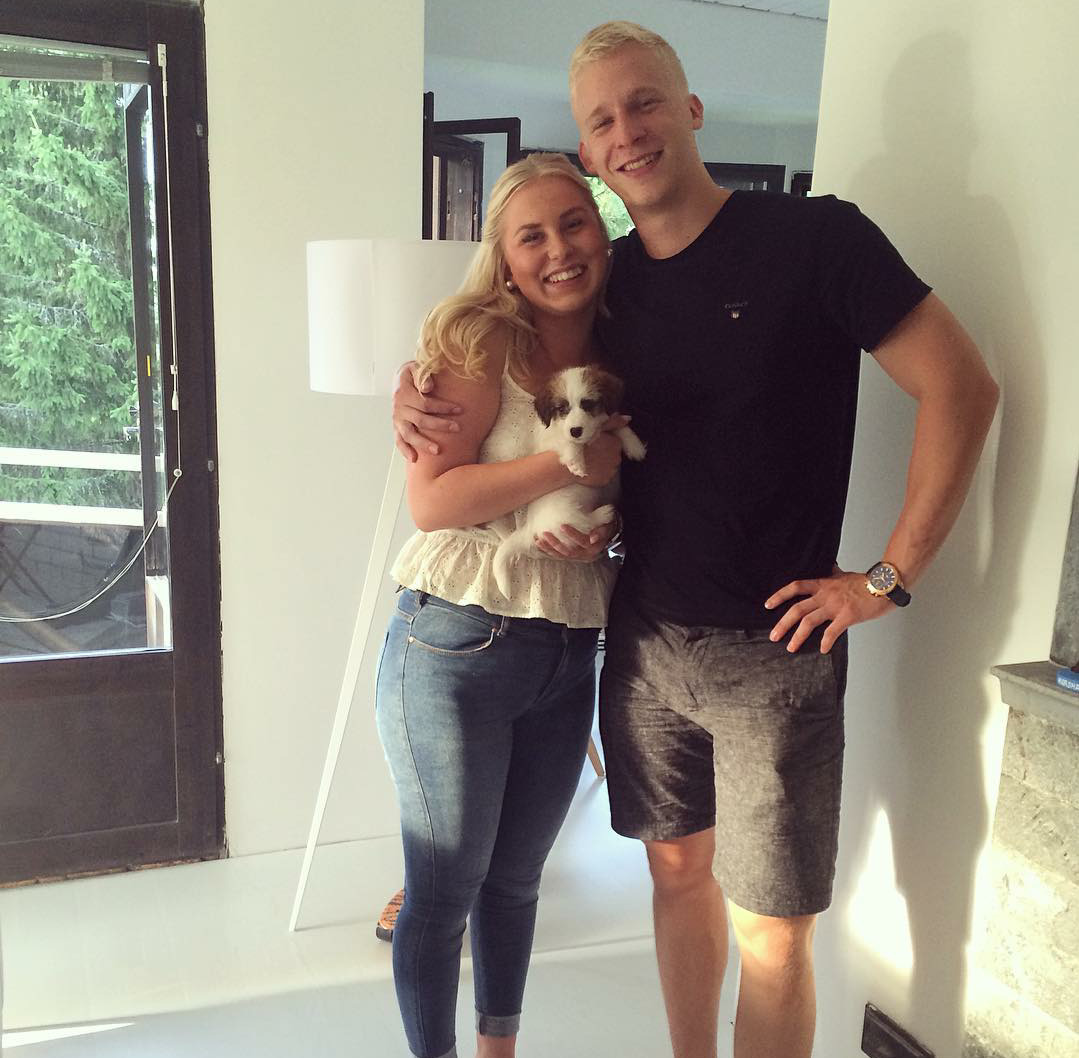 Further, Esa has not been involved in any rumors regarding past affairs and relationship. However, he has a strong bond with his family and friends.

Esa Lindell was born on 23 May 1994, in Helsinki, Finland to parents. Further, the details about his parents, father, and mother are not in the media yet. As per his nationality, he is Finnish and belongs to the White ethnic group. Further, his star sign is Gemini.

Lindell made his SM-liiga debut in the 2012- 13 SM-liiga season with Jokerit. Lindell was signed with the Dallas Stars on 7 May 2014 on a three-year entry-level contract.

For the 2014-15 season, he was reassigned to the Finnish Liiga and joined Ässät Pori. Lindell received his first NHL recall to the Dallas Stars during the 2015-16 season on 18 January 2016. He made his debut against the Los Angeles Kings on January 19, 2016.

On November 25, 2016, Lindell scored his first NHL goal in a 2-1 win against the Vancouver Canucks in his 17th career NHL game.