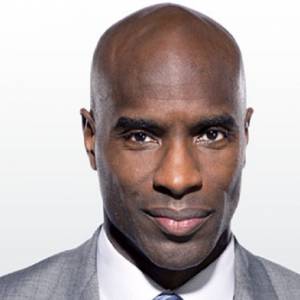 Milton Eugene popular as Milt Stegall is a former professional gridiron football player who played in National Football League(NFL) for the Cincinnati Bengals and later played in Canadian Football League for the Winnipeg Blue Bombers. Currently, he is an analyst on the CFL on TSN studio panel.

The 9-time CFL All-Star was born on January 25, 1970, in  Cincinnati, Ohio where he attended Roger Bacon high school and later on, he enrolled at Miami University. He was inducted in the Canadian Hall Of Fame in 2012 and before that, he also received Tom Pate Memorial Award.

How much does Milt Stegall Earn annually?

Milt Stegall is an analyst on TSN and reportedly earns about $60,000 annually as his salary. As of 2019, he has an estimated net worth of $5 million and lives a luxurious life with his millions worth assets.

As a player, he played with Cincinnati Bengals and Winnipeg Blue Bombers where he used to earn thousands of dollars annually. In 2003, he extended his contract with Winnipeg for 2 years through which he reportedly earned $180,000. 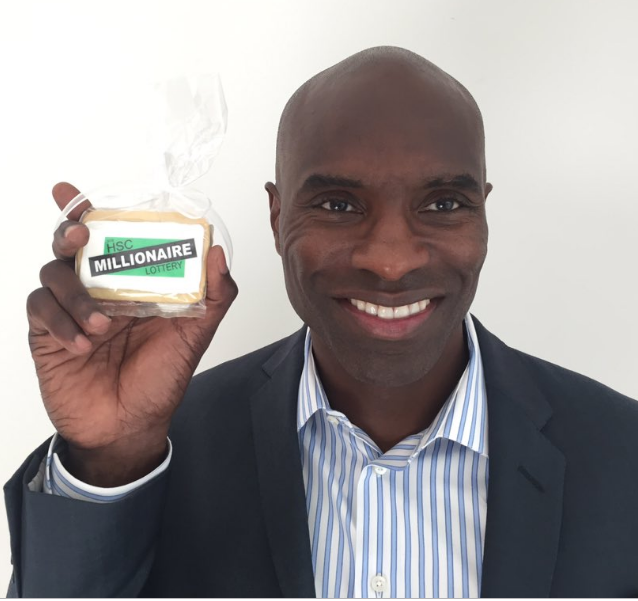 Tied In A Know With Darlene Stegall

The Former gridiron football player has been married to Darlene Stegall. The beautiful couple exchanged the wedding vows in July 2002. Milt seems to know Darlene since college days- during that time Milt was gaining some recognition in the gridiron game whereas his wife used to be a student who worked part-time in KFC. 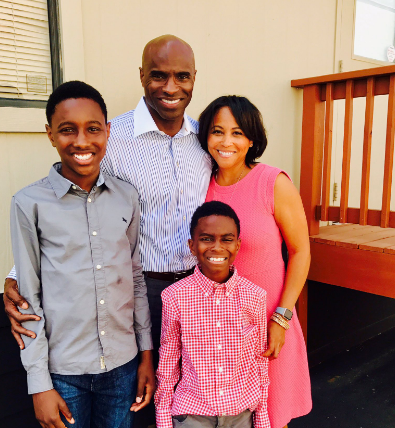 Milt Stegall with his Wife Darlene Stegall and their children Colin and Chase SOURCE: Twitter @MiltStegall

It's been a more than a decade the lovely couple sharing their ups and downs with each other and so far they are the parents of two adorable sons, Colin and Chase.

Colin is just 7 years old whereas his elder son Chase in 11 years old now. They are studying at a primary level and they are having a good life in Georgia city.

He decided to escape from poverty and he moved to Ohio where he first with Milt's mother and together they raised their 5 children with prosperity.

His father's died when he was 17 years old. His father was a victim of blood cancer and he has seen his father dying while he was teenage.

Milt started to play from age 4 and while he was in Roger Bacon High School. He was an All-State football player and an All-City basketball player in the school. While he was attending Miami University, where he played football for four years.