Alexis Kiah Brown, a.k.a. Lexie Brown is a professional basketball player currently signed to the Minnesota Lynx of the Women's National Basketball Association (WNBA) as their guard. She was picked by the Connecticut Sun in with 9th overall pick in the round one of the 2018 WNBA draft.

A native of Boston, Massachusetts, Lexie Brown was born on October 27, 1994, under the star sign Scorpio. Further, the twenty-five years old holds an American nationality and belongs to the Afro-American ethnic background.

A professional since 2018, Brown has made a decent sum through her basketball career. As of 2019, her net worth is estimated no less than the five-digit figure. 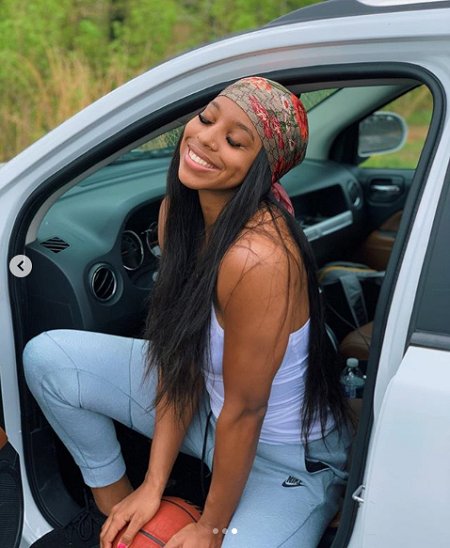 Scrolling through her Instagram, she seems to be fashion-conscious and spent little more on her fashionable clothes and accessories. Not only flaunting her beautiful photographs, but she also promotes some brands on her socials such as VKTRY Gear, Luxe, and Doctor's Best Inc.

No. 4 – Minnesota Lynx guard is yet to disclose her relationship status to the public. She has not dropped a single hint regarding her love life even to assume. The WNBA star seems to be a very confidential person who enjoys her life off the camera. 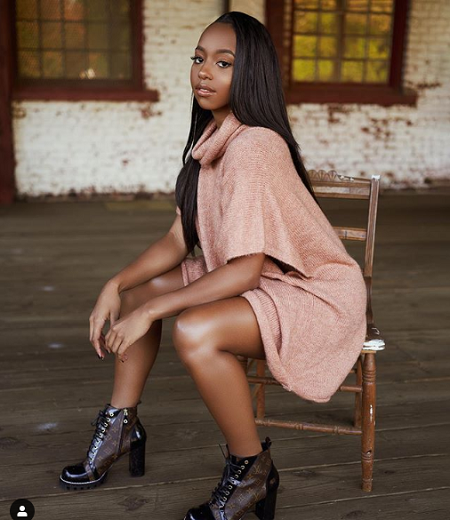 As reported, she is possibly single.

Born as Lexie Kiah Brown to parents Dee and Tammy Brown, Lexie is eldest among her three siblings: two sisters, Alyssa and Alanni, and one brother, Anakin. 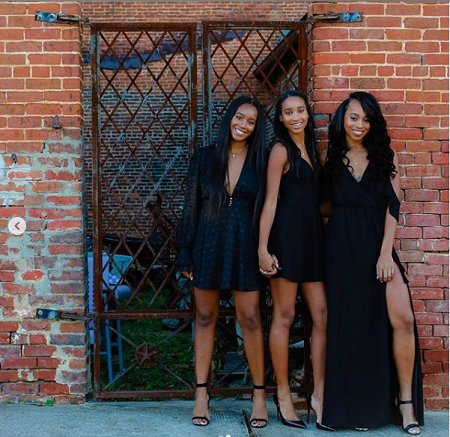 Her father, Dee, is a former NBA player who played for Jacksonville (1986-90), Boston Celtics (1990-98), Toronto Raptors (1998-2000) and Orlando Magic (2000-02).  Currently, Mr. Brown serves as a General Manager of the Agua Caliente Clippers and Director of Player Programs with the Los Angeles Clippers. Her mother, Tammy, on the other hand, played college basketball and at International level too.

Upon her high school graduation, Brown initially enrolled at the Maryland University and later transferred to Duke University, where she earned a degree in sociology along with a market and management certificate. In 2018, she graduated from the Duke Fuqua School of Business.

At the 2018 WNBA draft, the Connecticut Sun picked Brown with the 9th overall pick in the round one. On 20th May 2018, she made her WNBA debut against Las Vegas Aces scoring 5 points in 10 minutes of playing time. That season, she appered in 22 games averaging 1.7 points in 5.6 minutes per game.

After the 2018 season. she agreed on a deal with Hungary's top woman’s basketball league, CMB CARGO UNI GYOR. For the 2019 season, she was traded to Connecticut Sun.