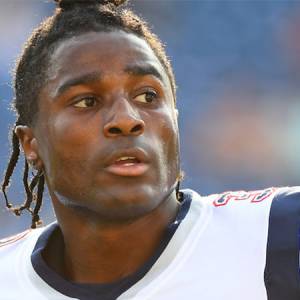 Joejuan Lamont Williams a.k.a. Joejuan Williams is a 2019 NFL draftee who was picked by the New England Patriots of the National Football League (NFL) as their cornerback. He finished his collegiate career at Vanderbilt.

Nashville, Tennessee native, Joejuan Williams was born on December 6, 1997, under the star sign Sagittarius. 6 ft 4 in tall holds an American nationality and is of Afro-American ethnic background.

Expect his profession, Williams' personal life is behind the curtain. The information regarding his hook up, break up or girlfriend is still the subject of curiosity. He might have dated some girls or have been but there are no hints.

It seems like, the NFL aspiring star is possibly single.

Joejuan is the son of Stephanie Robertson. he was raised alongside his older brother, Deontre in the Nashville area. 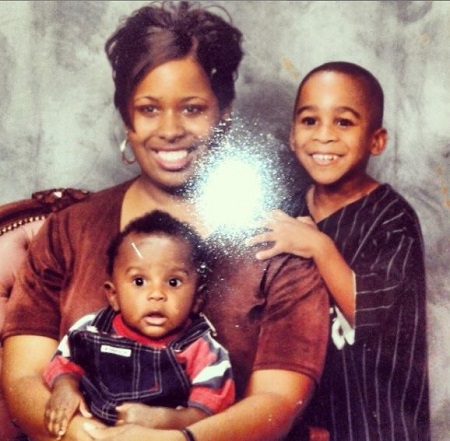 As a four-star prospect, he had offers from dozens of programs, including Alabama, Oklahoma, Penn State, Ohio State, and Georgia but ultimately he chose Vanderbilt University to play college football.

He played three seasons at college and following his junior season in 2018, he entered the 2019 NFL Draft.

At the 2019 NFL Draft, Williams picked by the New England Patriots in the second round (45th overall). The twenty-one years old was the 6th cornerback selected. 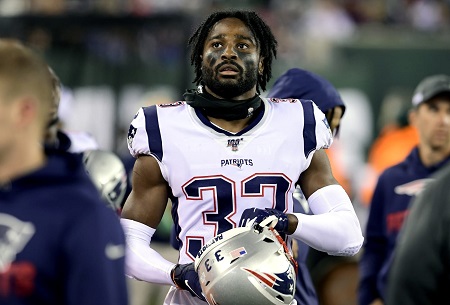 He made his New England Patriots debut against Steelers in a 33-3 win.