James Ferentz is an American football center who is currently signed to the New England Patriots of the National Football League (NFL). After going undrafted in the 2014 NFL draft, he was picked by the Houston Texans in 2014. The following season, he spent at Denver Broncos.

The thirty years old is married and has two sons with his wife, Skylar Ferentz.

Ferentz is ranked 34th on the Patriots active roster with a $730K cap hit while Tom Brady, Devin McCourty, and Rob Gronkowski are ranked 1st, 2nd, and 3rd for 2019.

Besides Patriots, he has played for several other NFL teams. His Salary Details are given below:

Six seasons in the NFL has helped James Ferentz to earn  $2,313,831 as his career earnings.

As of 2019, his net worth is approximately $1 million. Currently, he resides in a starter home on Iowa City's west side with his wife and children.

Ferentz is married to Skylar Lesan. The couple met at a birthday party back in their early teens. Being together through high school, college, and life-after-classes, the pair have become both strong individuals and a good couple as well.

Skylar is a member of the UIU volleyball team who was born to Bob and Janel Lesan and has a brother Matt Lesan. 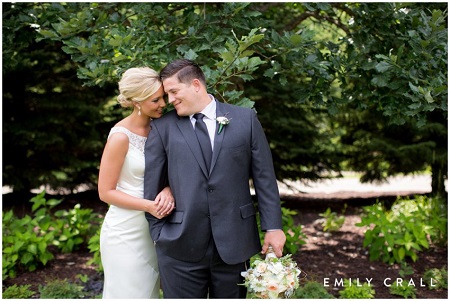 In 2013 April, James asked her to be his wife. The following year in summer, the couple tied the knot in a secret ceremony at James’ parents’ home.

In July 2016, the couple announced they are expecting their first kid. On 28th October, they had their first baby, Forest Oliver Ferentz. 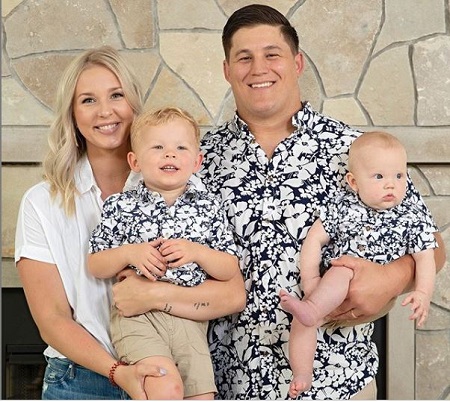 On 23rd January, his spouse gave birth to their second child, Lincoln Lee, who weighed 10lb 12oz and 21.75in at the time of delivery. The family of four is living a blissful life.

Iowa City native, James Ferentz, was born to Mary Ferentz and Kirk Ferentz, head football coach at the University of Iowa since the 1999 season. 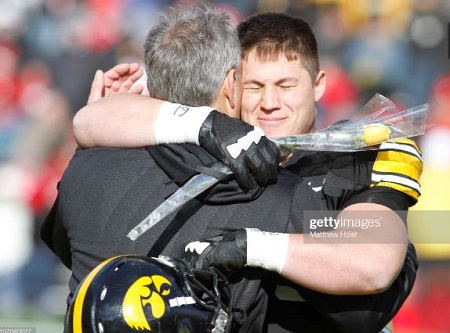 However, his sisters are not into the sport; Kelly has JD and MHA degrees earned through Iowa in 2010–11, and Joanne, who has a bachelor's degree from Iowa in 2010.

On May 16, 2014, the Houston Texans signed Ferentz as the 2014 NFL undrafted free agent. However, he was placed on waived by the team on August 30, 2014, and was re-signed by the team to the practice squad the following day. The next year on 5th September, he was waived by the Texans.

On September 6, 2015, he joined the Denver Broncos after the team claimed off waivers. He played two seasons for the club before being released on May 10, 2017.

On May 18, 2017, he signed with the New England Patriots; however, he was waived on September 2, 2017, resigning to the practice squad the next day. On February 6, 2018, he signed a reserve/future contract with the team. During final roster cuts, he was released. He was re-signed on September 6, 2019, with the release of Russell Bodine.