Jade Moore is an English Professional soccer player who currently plays as a midfielder for Reading. Additionally, she is also a team member of the women's national team of England who has won a bronze medal in the 2015 FIFA Women's World Cup. Previously, she has played for the teams like Notts County, Birmingham City, Leeds United, and Lincoln City.

Reportedly, Jade is lesbian and is rumored to be in a relationship with her fellow teammate Josanne Potter. Additionally, Jade has managed to collect $800,000 from her professioanl career. If you are curious about Jade's bio, salary, net worth, and other details, the article below with help to solve your curiosity.

Is Jade Moore in a Relationship? Know about her Personal Life

Well, Jade is yet to be in a married club and some of the sources claim her to be a lesbian. However, we didn't find any clue about her accepting her sexuality as a lesbian. Moreover, exploring her social account, we found alot of pictures of her along with fellow teammate Josanne Potter which somehow put us in a confusion to decide if she is straight or lesbian.

Also, she frequently posts a picture of babies named Jesse, Beau, Levi, Isaac, and Scarlett but has never mentioned them as her own kids.

Well, we are constantly digging up for the information and undoubtedly, will come up with the concrete information about her relationship status. Stay tuned with us until we come back with additional information regarding her sexuality and relationship. 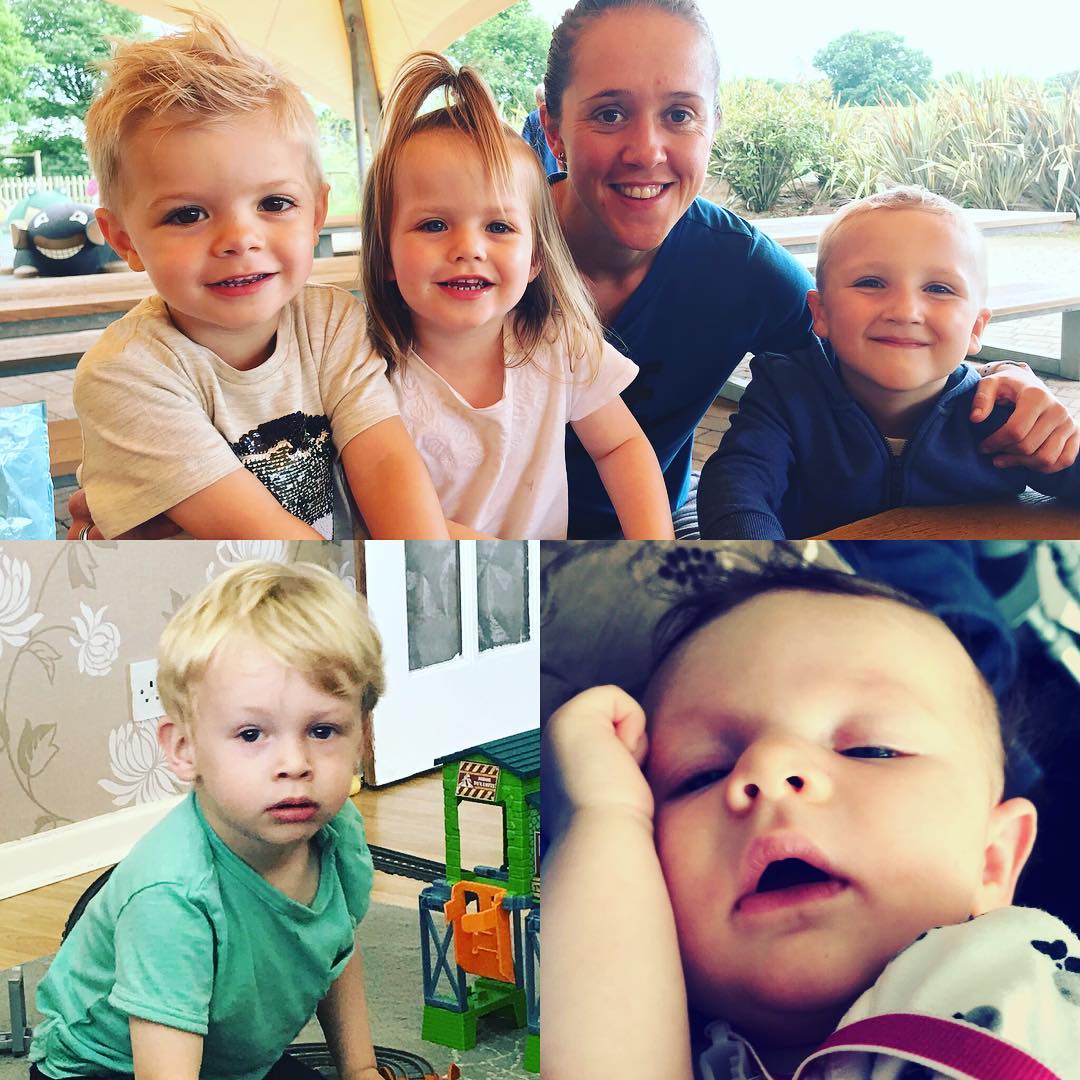 Additionally, the duo is regularly spotted together, enjoying their free time which gives us some reason to doubt about their relationship. However, the couple looks perfect together and seems to be happy with each other's company. Most recently, the duo was spotted in Sal, Cape Verde, enjoying their vacation.

Also, she is pretty active in social media with a huge number of followers and also regularly updates her profile with her daily life activities, letting her fans and followers know about what's going on in her life. In addition, the information about her personal life is very less in the media and the reason behind that might be her secretive nature.

Moreover, she has an athletic body with decent height and weight which perfectly fits for soccer. Also, she stands in a height of 5 ft 5 inches and weighs around 58 kg.

Jade Moore Earnings; How much is her Net worth?

Jade who has been playing soccer since long has achieved alot in her professional career. Reportedly, she has collected a decent net worth over $800,000 which is solely dependent upon her professional career and her estimated salary is around $30,000. However, we aren't confident about the mentioned figure is exact or not but we sure that her net worth and salary is around the estimation.

Additionally, she also adds an amount to her current salary via different endorsement deals. Particularly, exploring her social account, she has promoted the products of Adidas brand but the information about how much she earns from those deals are not in the media yet. 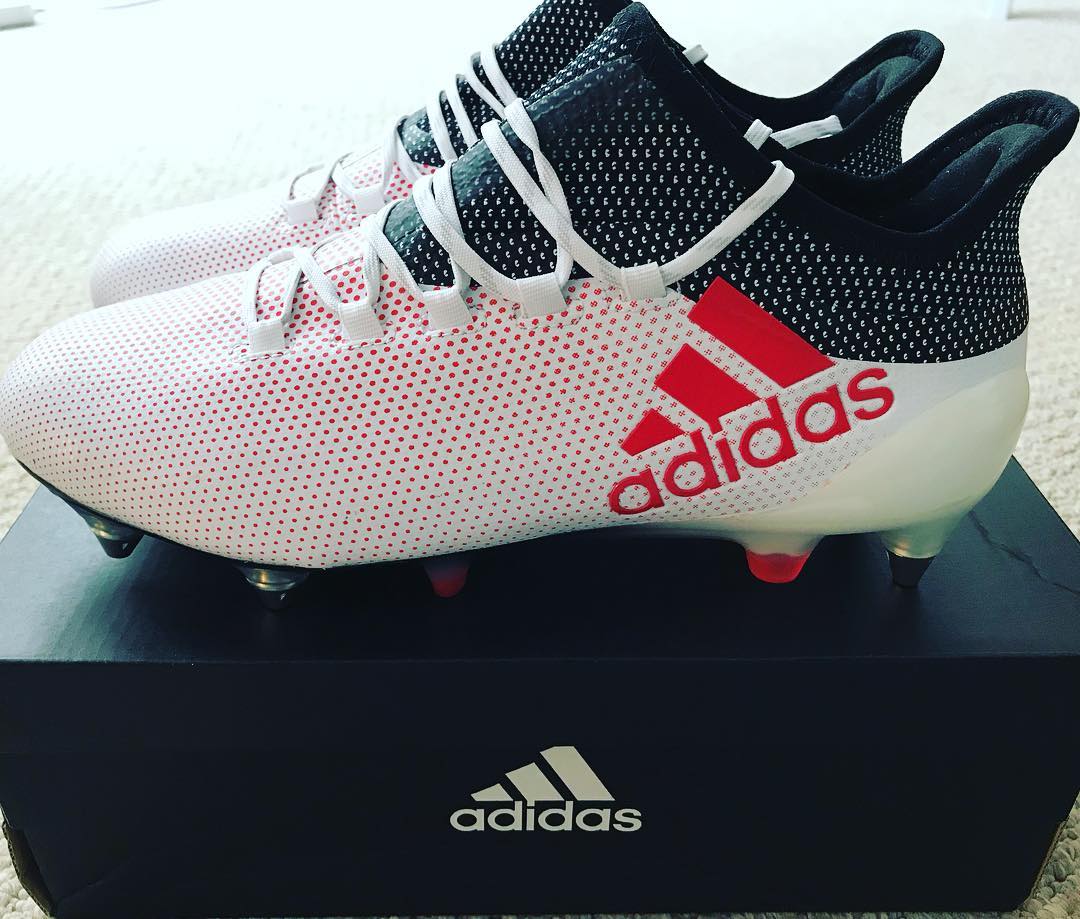 Jade Moore has a deal with Adidas SOURCE: Instagram

Moreover, she never thought of flaunting her assets including cars and house. However, we are sure that she owns expensive cars and lives in a luxurious house. For the detailed information, keep visiting us frequently until we come up with the additional information.

With the reference of her social account, we made a conclusion that she is living a luxurious life and for such kind of lifestyle you need to have a good paycheque. No doubt, Jade has collected a massive fortune from her professional career which certainly helped her to raise the living standard.

Jade was born on 22 October 1990, in Worksop, England; however, the details about her parents and siblings are not in the media yet. Additionally, she is a native English and belongs to the white ethnic group. Also, she was born under the star sign Libra.

Jade started playing soccer since her early childhood and she developed as a youth from Doncaster Rovers Belles. Since then she is in the field of the soccer world and has managed to represent different clubs in her professional career.

As of 2019, plays as a midfielder for Reading and also represents the national team of England.  Additionally, she is also a team member of the women's national team of England who has won a bronze medal in the 2015 FIFA Women's World Cup. Previously, she has played for the teams like Notts County, Birmingham City, Leeds United, and Lincoln City.

Additionally, she was also the team member of 2019 Fifa Women's World Cup which finished in fourth place, losing against the team Sweden which was led by Caroline Seger. Also, she shared a field along with her star teammates such as  Nikita Parris, Demi Stokes, and Lucy Bronze.