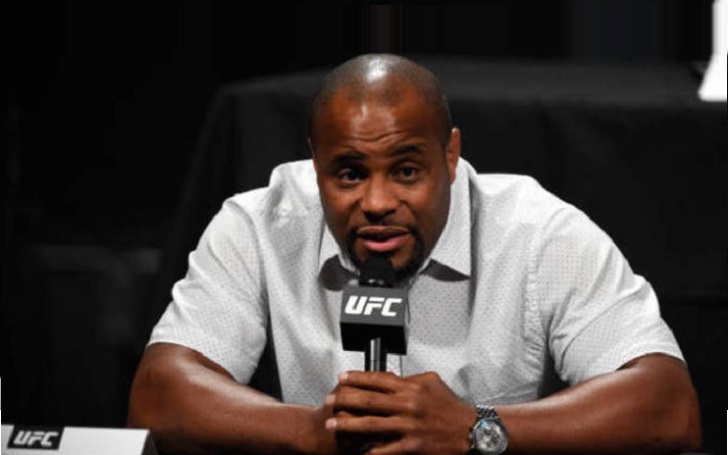 Over and over again, Jon Bones Jones screws up and comes back to reclaim what he was forced out of. Youngest UFC champion ever, the Best pound for pound fighter, to outselling any event, JBJ has done it all, time and again but trouble seems to be his best friend.

Jail time, cocaine and PED charges and two suspensions right after winning the belt seems enough but one thing we forget is that the man comes right back to the start every time.

UFC 232 saw the history repeat itself. For the second time in his UFC career, Jones came out of almost two years long retirement to reclaim his 205-pound title that was in his possession for four consecutive years.

Flawless fighter and a controversial champion, Jon Jones' victory received mixed reactions from fighters, and the most painful reaction was passed by his all-time rival Daniel Cormier. After declaring the LHW title, couple a days before Jones Vs Gustaffason fight,  DC pick on Jon Jones' drug test issue.

I mean shit , he should win! Dude starts with a head start everytime #usadafake #jonnybrasco

This time it was Jon Jones who called out the Champ's champ from inside the octagon and maybe that was the reason that initiated the DC-Jones tweeter war again! But whatever be it, their trilogy will definitely receive a greater number than their last two meetings at the LHW division.

DC's tweet has received more than 4.6k comments and more than 64 hundred re-tweets, from his followers. But, we are yet to see if they are willing to settle the fight at the heavyweight division before DC finally hangs his gloves and retire.