2019 Copa América cup winner, Everton Soares is a Brazilian professional soccer player who currently plays as a Forward for Grêmio and Brazil. Additionally, he played as a youth for the club Fortaleza from 2009 to 2012. Also, he came into fame after he became the highest scorer in 2019 Copa America.

The famous Brazilian soccer player is a married man, and currently, living with his beautiful wife, Isa Ranieri. Also, he has an estimated net worth over $1 million which is completely generated from his professional career. To know more about Everton's bio, personal life, and professional career, make sure you stick with us until the end.

Is Everton Soares Married? Know about his Personal Life

Well, Everton is a married man and currently, he is enjoying a blissful marital relationship with his wife Isa Ranieri. Also, the couple shares a daughter together and is expecting their next child very soon. The couple tied a knot on December 28, 2018, but the detailed information about their wedding is still out of reach of media. 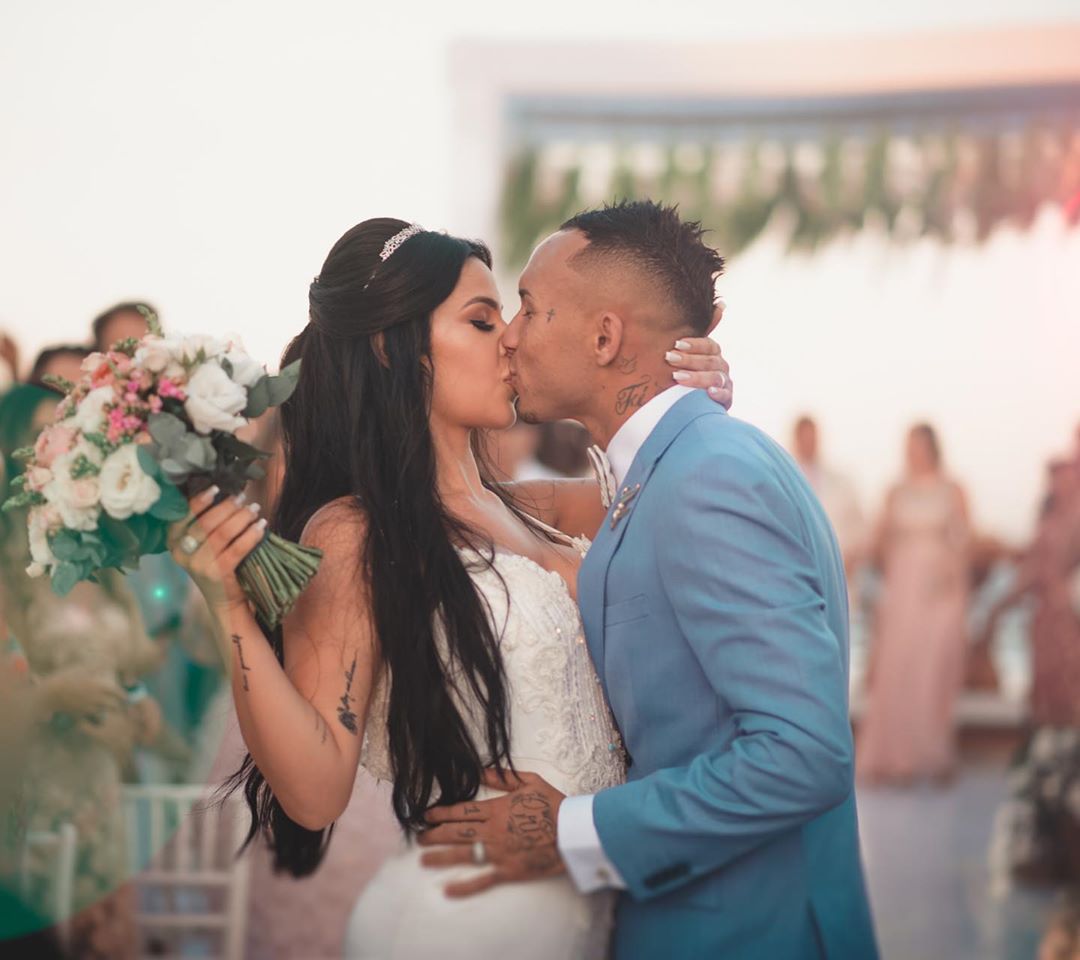 With the reference of their wedding pictures, it seems like the couple had a luxurious wedding ceremony which was believed to be attended by their nearest and dearest ones. As of now, the couple seems to be happy with their relationship as they are never involved in the news regarding divorce or separation in recent time. 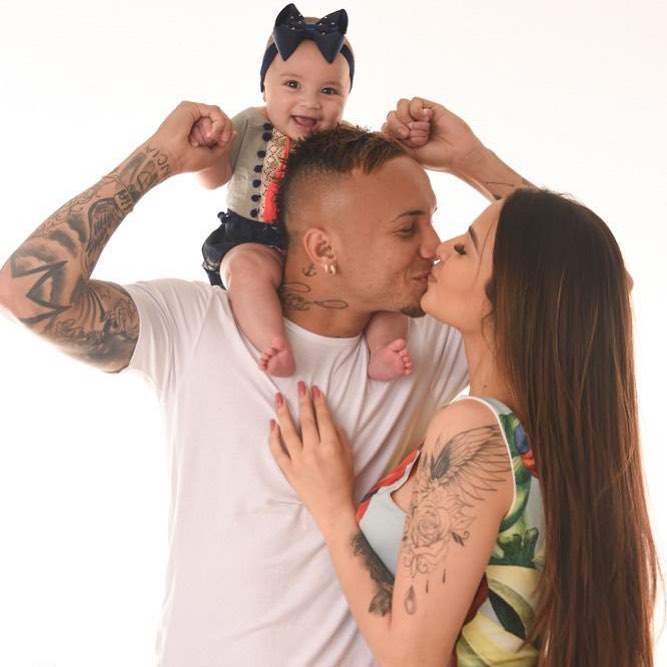 Everton Soares with his wife and daughter SOURCE: Instagram

Apart from love affairs, Everton seems to be pretty focused on his career as he regularly posts a picture of him practicing and working out in his social media. Additionally, he regularly updates his profile and particularly, he can be found with a username "evertons23" on Instagram.

What is the Height and Weight of Everton Soares?

Talking about his physique, he has a decent height and weight and in particular, he stands in a height of 1.74 m (5 ft 9 in) and weighs around 72 kg.

Everton Soares Earnings; How much is his Net Worth?

As per the reports, Everton holds an estimated net worth over $1 million, generated from his professional career. Also, the details about his salary are still out of reach of media.

Exploring his social account, he is often spotted enjoying his free time in some the exotic places around the globe which certainly gives us a reason to claim that he has accumulated a massive net worth from his professional career. In conclusion, Everton who has been playing soccer since his early days has earned a decent amount of money and importantly, his entire source of income is solely dependent on his playing career.

Everton was born on 22 March 1996, in Maracanaú, Brazil and as per his birth, he is a Brazilian citizen. Also, he belongs to the Mixed ethnic group. Moreover, he was born under the zodiac sign, Aries which reflects his personality as a passionate personality.

Talking about his early career, he played as a youth for the clubs Fortaleza and Grêmio. Later, with his exceptional performance, he was selected in the senior team of Grêmio.

As of 2019, Everton currently plays as a Forward for Grêmio and Brazil. Additionally, he played as a youth for the club Fortaleza from 2009 to 2012. Also, he came into fame after he became the highest scorer in 2019 Copa America.

Most recently, he was included in the roster of Brazilian national team which won the 2019 Copa America tournament and was the highest scorer of the tournament. Also, she shared the field along with his star teammates such as Thiago Silva, Philippe Coutinho, Dani Alves, Roberto Firmino and many more.