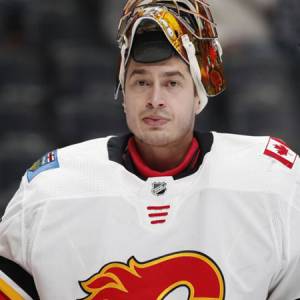 David Rittich is a Czech professional Ice-hockey player who plays in the National Hockey League (NHL). As of 2019, David Rittich currently plays for the Calgary Flames as their Goaltender. As an undrafted, he started his career with Flames in 2014 and has also played for BK Mladá Boleslav previously.

David Rittich reportedly earns around $800,000 as his yearly salary from Calgary Flames. Further, he has an estimated net worth of over $1 million. Rittich is happily married to his wife, Nikola.

David Rittich Net Worth and Salary

He has an average salary of $800,000 annually while Johnny Gaudreau is among the highest earners of the team with an annual salary of $6,750,000.

David is happily married to his wife Nikola. The couple tied a knot on 28 July 2018 in Jihlava, the Czech Republic in the presence of their friends and family.

Best wishes go out to David Rittich and his fiance Nikola, who are getting married today in Jihlava, Czech Republic! ?? ???? pic.twitter.com/G56FLHt5Ht

After a long affair with his girlfriend, he first proposed her on 4 April 2017. Further, David proposed her in a romantic way in Golden Gate Bridge of  San Francisco, California. The couple doesn't have any children yet.

David and Nikola are enjoying a smooth marital relationship as there isn't any news about their divorce or separation in recent time. Talking about his body measurement, the Famous NHL star is 6 ft 4 in (193 cm) in height and weighs around 91 kg.

David Rittich was born on 19 August 1992, in Jihlava, Czechoslovakia. As per his nationality, he is Czech and belongs to the White ethnic group. Further, his star sign is Leo. Further, the details about his parents and siblings are still behind the curtains.

In the third period of the Flames' final regular season, Rittich made his NHL debut against the San Jose Sharks. After replacing Brian Elliott in the third period, he made 9 saves on 10 shots to finish the game with a 3-2 loss.

Rittich recorded his first win in the 2017-18 season in a game against the Colorado Avalanche on 25 November 2017. In December 2017, the Flames traded their goaltender Eddie Läck away, making Rittich a full-time goaltender of the NHL for the first time as a backup for Mike Smith.

The Flames re-signed Rittich on 26 July 2018 to a one-year contract extension of worth $800,000. On 10 November 2018, Rittich earned his first shutout in the NHL against the Los Angeles Kings in a 1-0 win with Travis Hamonic's only goal.

Currently, he is playing along with his famous team-mates such as Andrew Mangiapane, Noah Hanifin and many more. 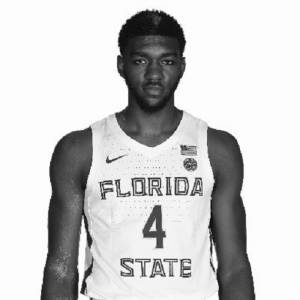 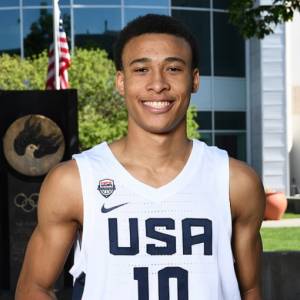 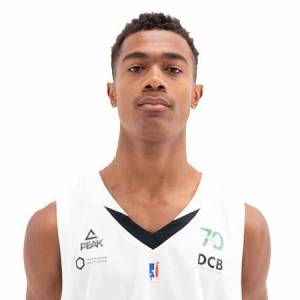 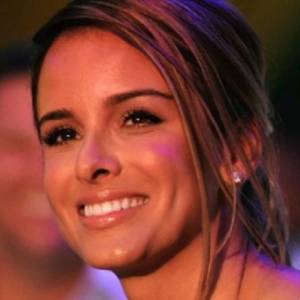 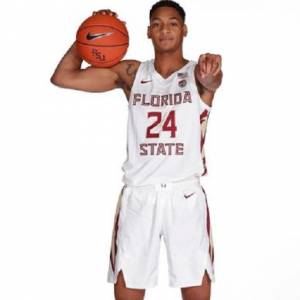 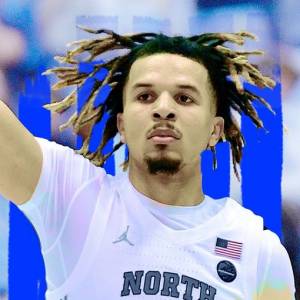 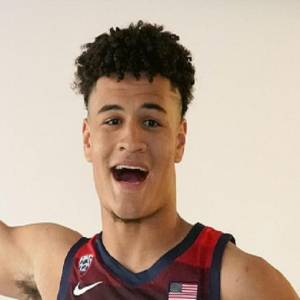 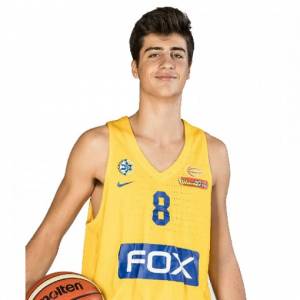 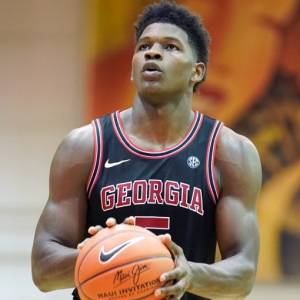 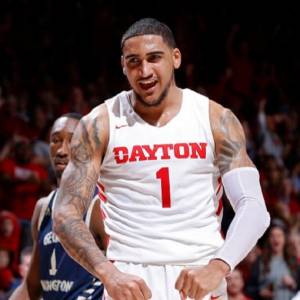 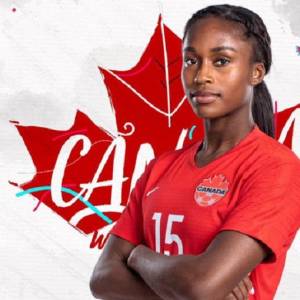 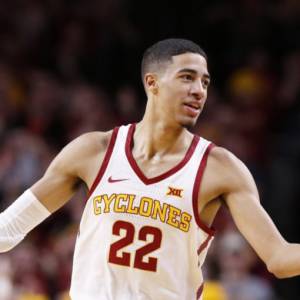