Conor McGregor Planning to Return in July; In Negotiations with UFC 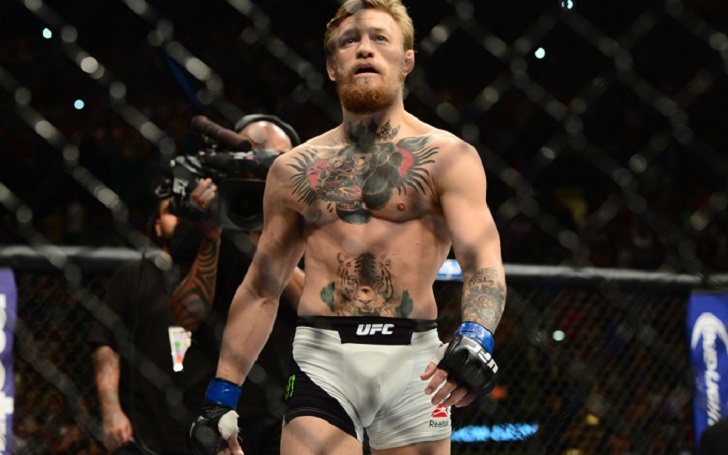 Conor McGregor has been in a continuous Twitter war with several UFC fighters including Donald Cerrone, Nate Diaz recently but his return to the Octagon was still uncertain. However, in his recent interview with an ABC News affiliate for Chicago’s St. Patrick’s day parade, the former two-division champion talked about his possible return.

When the reporter asked about his upcoming fight, The Notorious announced that he will possibly fight in July.

”Yes, we’re currently in negotiations, we’re aiming for July, we’ll see what happens. I am staying ready. This morning I was doing incline sprints on the treadmill on my program, the McGregorFast program, today in a hotel room. So we’re staying on it, getting work in as we go.”

Despite his busy schedule with the promotion of Proper 12 whiskey, clubbing, and illegal actions and jail time, the former lightweight champion has kept himself ready for the action with the regular training. 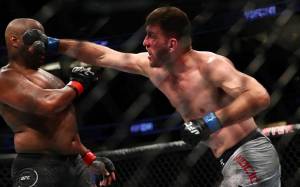 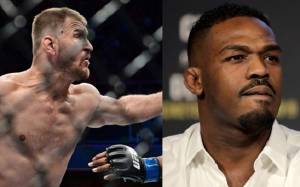 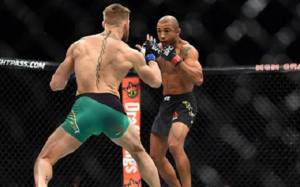 Michael Bisping believes McGregor vs. Aldo II is the fight to make on Conor's return 9 months by Jack Ol 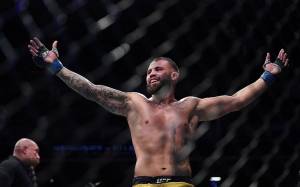 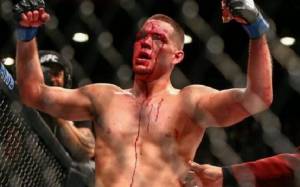 Nate Diaz's explains, his Absence from Octagon has nothing to do with trilogy fight against Conor McGregor 9 months by Jack Ol 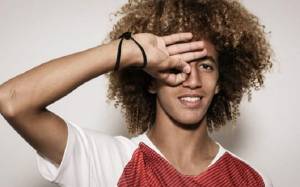 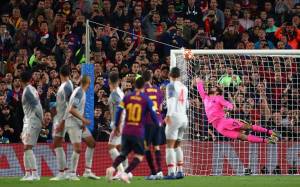 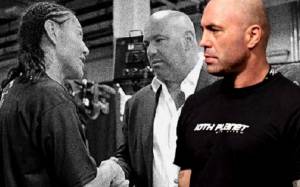 Joe Rogan comments on Dana White- Cris Cyborg backstage Video: 'Whoever edited that ‘lied’ and is ‘so f—king stupid’ 9 months by Jack Ol 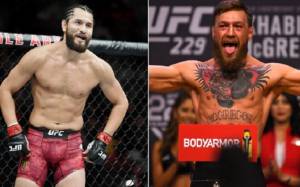 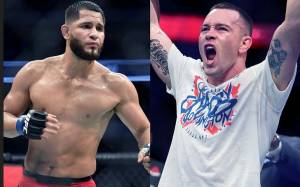 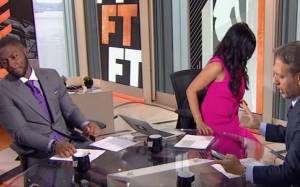 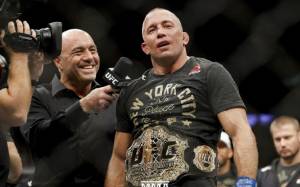 Georges St-Pierre shuts down potential Khabib Nurmagomedov Fight: ‘I have a lot more important things to do’ 10 months by Jack Ol