Alayana Finau is popular as a wife of famous Golfer, Tony Finau. Further, Tony is an American professional golfer who currently plays on the PGA Tour.

No doubt, there is plenty of information about Tony Finau and probably there is more curiosity for people to know about Mrs. Finau. Let's dig into Alayna's bio including salary, net worth, personal life, and professional career

Is Alayna Finau Married? Know About Her Personal Life

Yes, Alayna is a beautiful wife of famous Golfer, Tony Finau. However, there isn't any information about how the couple met? When they married or how long they dated? 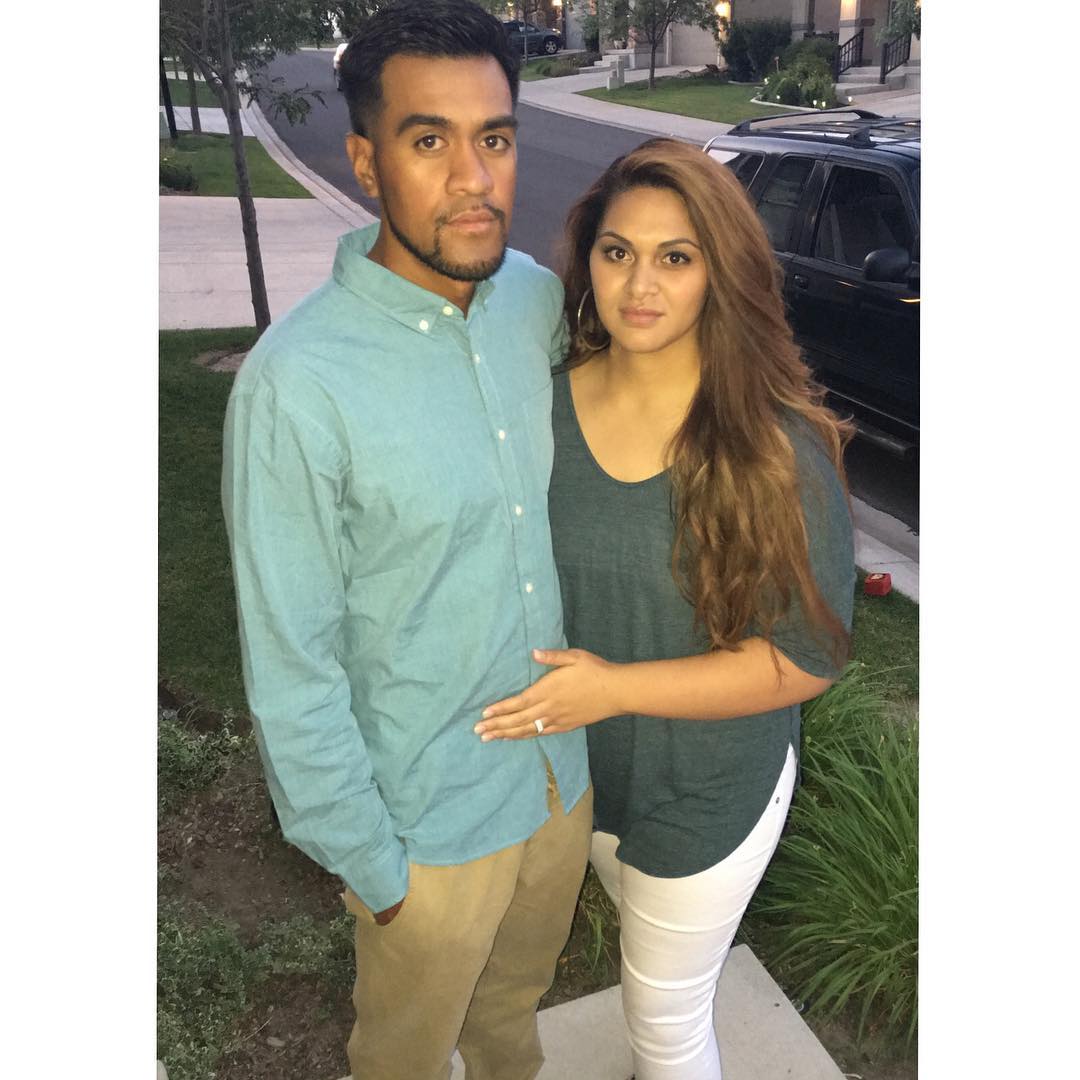 However, we know that the couple shares 4 children,  Jraice Leilene, Tony Jr., and little Sage, born in 2012,2013,2015, and 2017 respectively. Additionally, their youngest children Sage underwent a surgery to correct his Congenital Cystic Adenomatoid Malformation. 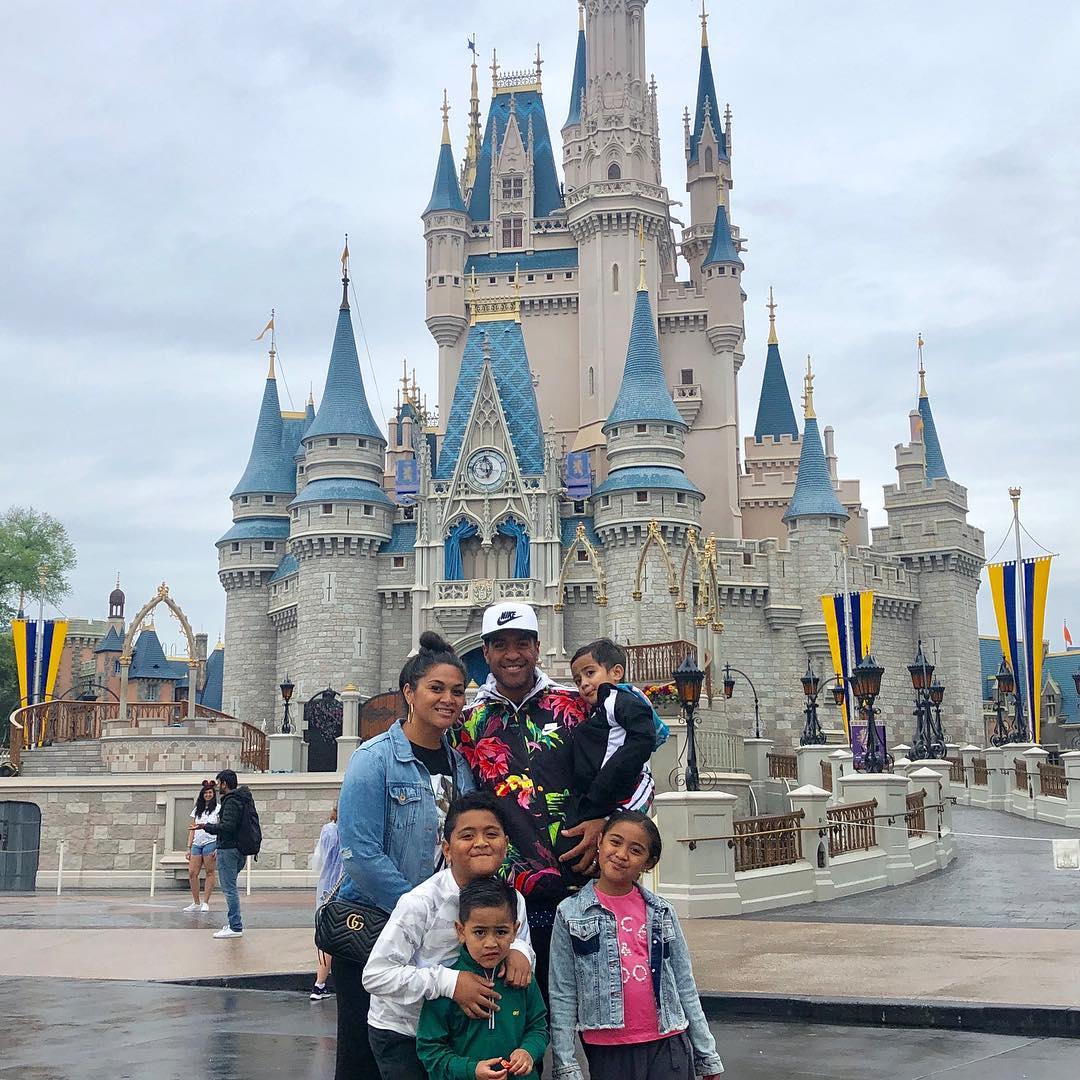 Alayna Finau with her husband and children SOURCE: Instagram

As of now, the couple is living a happy life as the duo often goes for a vacation along with their children. They were last spotted at Walt Disney's Magic Kingdom, enjoying their vacation.

Furthermore, with the reference of her social account, she is quite happy, raising her children as she regularly updates her profile with the picture of her child. Moreover, the couple seems to responsible parents.

How Much Net Worth Does She Shares With Her Husband? Know About Their Earnings And Assets

Well, Alayna is busy raising her children and we don't have any information if she works professionally or not. However, being a wife of the famous golfer, it is obvious for her to have a massive net worth. Reportedly, she shares a net worth over $10 million together with her husband.

Furthermore, he has won over $14 million as career earnings over the last decade-plus. In 2019, he earned over $5.6 million because of his 2nd-place finish at the Safeway Open, Genesis Open, and Northern Trust Bank Tournament.

This season, he's off to a good pace, finding himself in the list of top 25 earners. Finau has won $1,763,657 over 11 events according to ESPN. That includes a 2nd place finish back in late October at the World Golf Championship-HSBC Champions. Further, if he manages to win at Augusta National tomorrow, he will reportedly double up his earnings.

Talking about his assets, her husband Tony was spotted capturing a picture with Genesis G70 car. However, we don't have any concrete source to claim if the couple owns that car or not. Well, we are always keeping an eye to find out more about the asset of  Finau family and undoubtedly, we will be the first one to inform about the news as soon as the news hit the market.

Compared to her husband, there isn't much information about Alayna. She was born on August 10, 1990, to Tipa Galei and Taliilagi Moana Galeai. Furthermore, she grew up along her three sisters Aja Taliilagi, Adrianne Tautinei, Alethea Aila, and a younger brother, Tipa-Jesse Tuvale Galeai.

Moreover, Alayna was an avid athlete since her early days. She is a former volleyball player who graduated from Kahuku High & Intermediate School. Additionally, she also represented Notre Dame de Namur's volleyball team while enrolling for her higher studies.

Contrast to her husband's professional career, there isn't much information about her profession. In fact, she is a mother of 4 children and might be busy raising them up. Her husband, Tony is an American professional golfer who currently plays on the PGA Tour.

Further, Tony is the first persona from of Tongan and Samoan descent to play for PGA tour. During his playing carrer, he has won many tournaments and recently he finished 2nd in the WBC-HSBC Champions.