If you're not new to golf, you already know who Clare Fleetwood is? She's the wife of Tommy Fleetwood, a rising golfer. Additionally, she previously worked as Hambric Europe's vice president and has been the manager of Tommy since 2015.

Reportedly, Clare is 20 years older than her husband but the duo still manages to have good chemistry between them. To know more about Clare's bio, including salary, net worth, husband, personal life and professional career, stay with us till the end.

Clare began her career as Hambric Sports Group's vice president. She began working as a manager for her current husband in 2015. She is also the Richard Burns Foundation Trustee and shares a massive net worth over $14 million along with her husband.

Additionally, her husband, Tommy has been in the world of golf since 2005, started playing from the age of 14. In 2018, he was a runner up in the US Open tournament and eventually made the earnings of $1,296,000 as prize money.

Moreover, Clare also works as a manager for her husband and as per the reports, the manager in the United States earns in between $35,000 to $42,000. Additionally, the salary depends on experience, sports, education and many more.

Husband-Tommy Fleetwood; How is their Married Life?

Clare is happily married to Tommy Fleetwood, a British golfer. The duo tied a knot on December 2018, in the Bahamas. Furthermore, the couple shares a son together. Their son, Franklin was born in September 2017.

Clare Fleetwood With her husband Tommy Fleetwood and their son SOURCE: Golf Monthly

Also, from her previous marriage to Andy Craig, Clare also has two sons, Oscar and Mo. Oscar and Mo are living with Tommy and Clare. In addition, Tommy is a great stepfather helping Clare to raise her kids.

Despite having the age gap of 20 years, the couple shares a good bond together. Further, Clare seems pretty shy when it comes to sharing personal life with the media. She doesn't like social media and uses only twitter.

Also, the mother is an animal lover and gave her son Franklin a dog as a gift. Moreover, she loves to spend time with her kids and a husband during her free time. Additionally, the duo is working hard to provide a luxurious life to her children.

Born as Clare Ryan, famously known as Mrs. Fleetwood who was born in 1971. After her first marriage with Andy Craig, people knew her as Clare Craig.

However, after her second marriage, she is known as  Clare Fleetwood. Apart from the mentioned facts, there aren't any further details about her.

Clare is currently working as a manager of her husband. She started to work as a manager since 2015. Prior to being a manager, she worked as a  Hambric Europe's vice president. 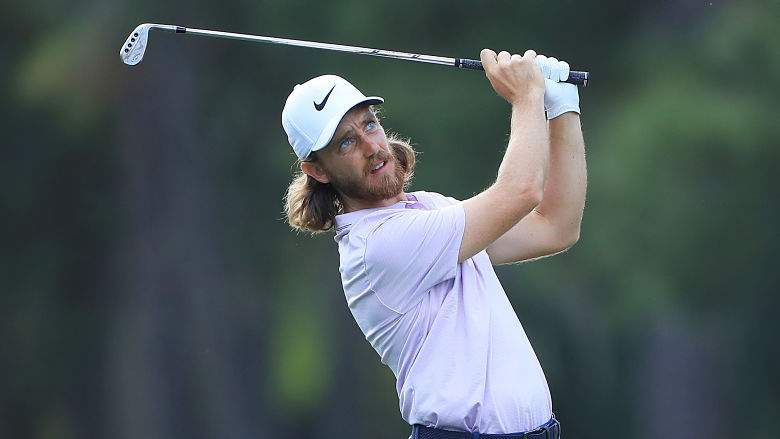 Further, 48 years old, is also a trustee of the Richard Burns Foundation, the foundation formed in the honor of British rally driver Richard Burns who died because of brain tumor.

If you have the interest to know more about WAGs, please refer Playerswiki.com