Oshane Ximines is an American football player who plays for the National Football League's club New York Giants. He attended the Old Dominion University and was signed by the NFL's successful team, the New York Giants, in round three of the 2019 NFL Draft with the overall pick of 95. Oshane plays from an outside linebacker position for the New York Giants and wears a shirt number 53.

Oshane was born on December 7, 1996, in Queens, New York. His star sign is Aries. His parents are originally from Jamaica. Oshane has a height of 6 feet 4 inches and weighs 115 kg. He is of Jamaican descent and has an athletic body. Oshane is an American citizen and holds an American passport.

Ximines went to Ahoskie, North Carolina's Hertford County High School. He recorded 145 tackles and 35 sacks in his career. He committed to play collegiate football at Old Dominion University. From 2014 through 2018, Ximines was a defensive end for Old Dominion. He has 176 tackles, 32.5 sacks, and one interception in his career. 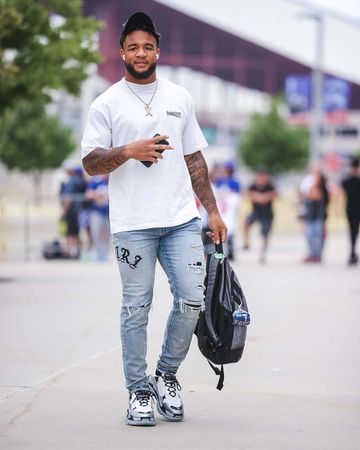 The New York Giants selected Ximines in the third round (95th overall) of the 2019 NFL Draft. He is the first player from Old Dominion University to get drafted into the NFL.

The Giants obtained the pick in a deal with the Cleveland Browns, including Odell Beckham Jr. and Olivier Vernon. Ximines was one of the Giants' starting pass rushers in 2020.

The outside linebacker player is a well-known figure with a successful career. He and his family are having the time of their lives. He began to live a lavish life after being picked by NFL teams. 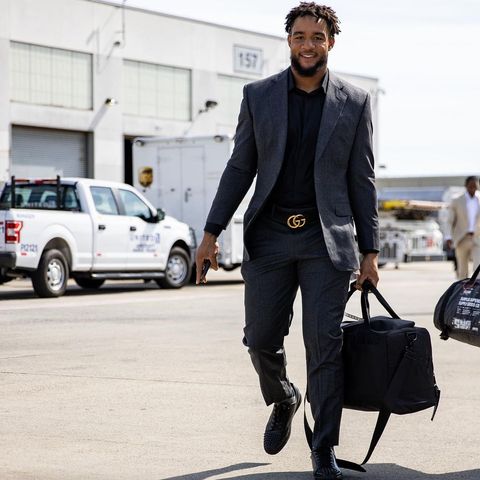 Since his debut in the National Football League, Ximines has only played for the New York Giants. With this team, he's enjoyed a lot of success.

His estimated career earnings as of now are $2,916,780. He has a net worth of $3M. Besides football, Oshane also makes a lot of money through sponsorships and advertising deals, but he hasn't said much.

Oshane, a talented New York Giants player, tries to discreet his personal life. The sportsman likes to keep his life secret because he is such a quiet guy. His dating or relationship status is unknown to the general public. 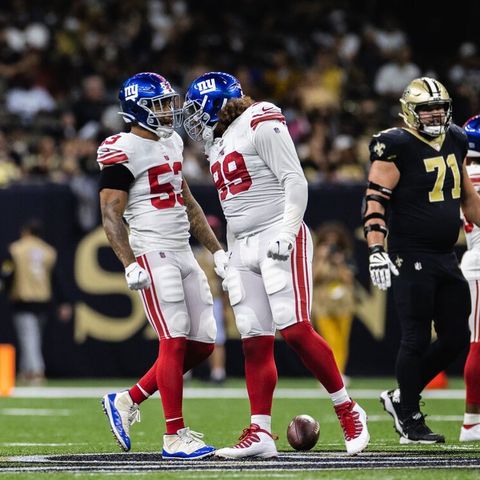 Oshane is still in the early stages of his profession. As a result, he is more concerned with his profession than with a romantic connection. We're not sure if he's dating someone or just waiting for the right time to reveal it.