Oscar Melendo Jimenez, aka Oscar Melendo, is a rising Spanish professional football player. He plays for the top Spanish league La Liga club, RCD Espanyol. Melendo plays as a Winger for his club and country, Catalonia called him in a friendly match against Venezuela in 2019.

Oscar Melendo was born on 23 August 1997 in Barcelona, Spain. Melendo is a secret person who has not disclosed any information regarding his family life. Espanyol's winger Melendo stands five feet six inches in height and weighs 63 kg.

Melendo has an estimated net worth of more than $1.5 Million. He has earned most of his net worth through his successful career as a soccer player. Spanish Winger Melendo is one of the most admired players who has succeeded in his football career.

Espanyol's Winger Melendo has an annual salary of £1,612,000 with the club and earns £31,000 as his weekly wage. Melendo also makes good earnings through endorsements and advertisements, yet he has not disclosed the amount he has collected through such deals. 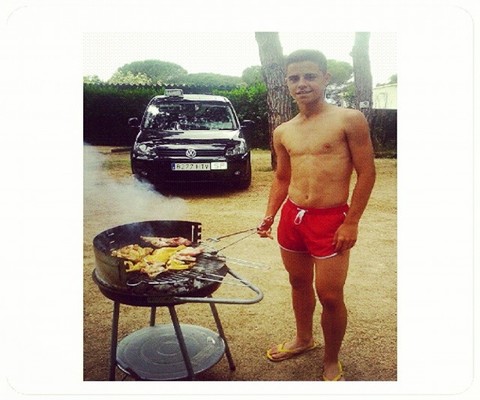 Barcelona native Melendo is very early in his career and will be making millions in the future. He also makes good earnings playing for Catalonia's national team.

The Spanish footballer is the youth product of RCD Espanyol, and his contract with the club ends on 30 June 2022.

RCD Espanyol's winger is a romantic person. Apart from their life as successful soccer players, he shares a romantic relationship with his longtime girlfriend Tamara. Although there is not much information about his girlfriend, the couple has dated for more than two years. 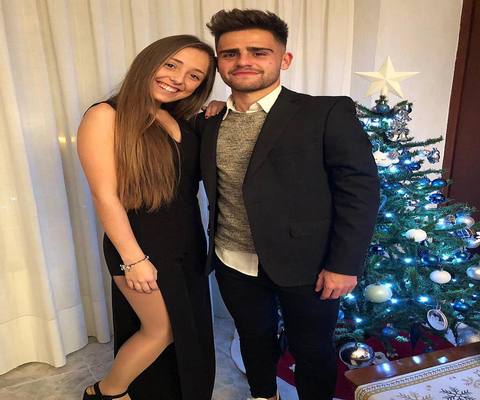 Melendo is quite popular on Instagram, where 21.1K followers follow him. He often shares the time he spends with his girlfriend on his Instaqgram. Melendo and Tamara might settle with each other in the coming years as the couple shares a strong relationship.

Born in Barcelona, he joined RCD Espanyol back when he was six years. Passionate about football, he progressed a lot and got promoted to Segunda Division B, where he signed a three-year contract. He played with the Espanyol from 2016-to 2017, where he had 24 appearances with one goal. 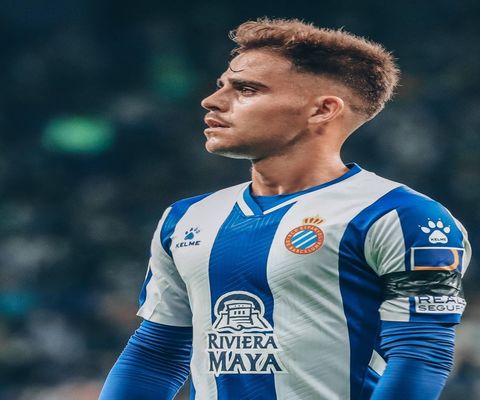 Melendo made it to the main squad of Espanyol in February 2017, where he has 118 appearances for the club and three goals to date. He also played for Catalonia against Venezuela.