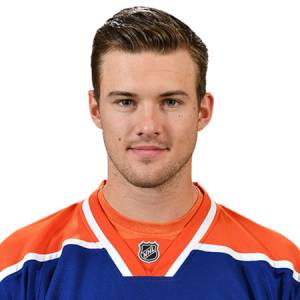 Klefbom reportedly earns around $4,000,000 as his yearly salary from Edmonton Oilers. Further, he has an estimated net worth of over $6 million. Additionally, he is in a romantic relationship with his girlfriend, Maja Kaberg.

Oscar Klefbom Net Worth and Salary

Oscar Klefbom so far has made earnings of $12,301,949 from his entire NHL career while Sidney Crosby is among the highest earner of NHL in recent time with the career earnings of $109,290,244.

Some of his career contract and salary:

Talking about his marital status, he is not married but reportedly, is in a romantic relationship with his lovely girlfriend, Maja Kaberg. However, the detailed information about how and when the couple started dating is not available yet in the media. 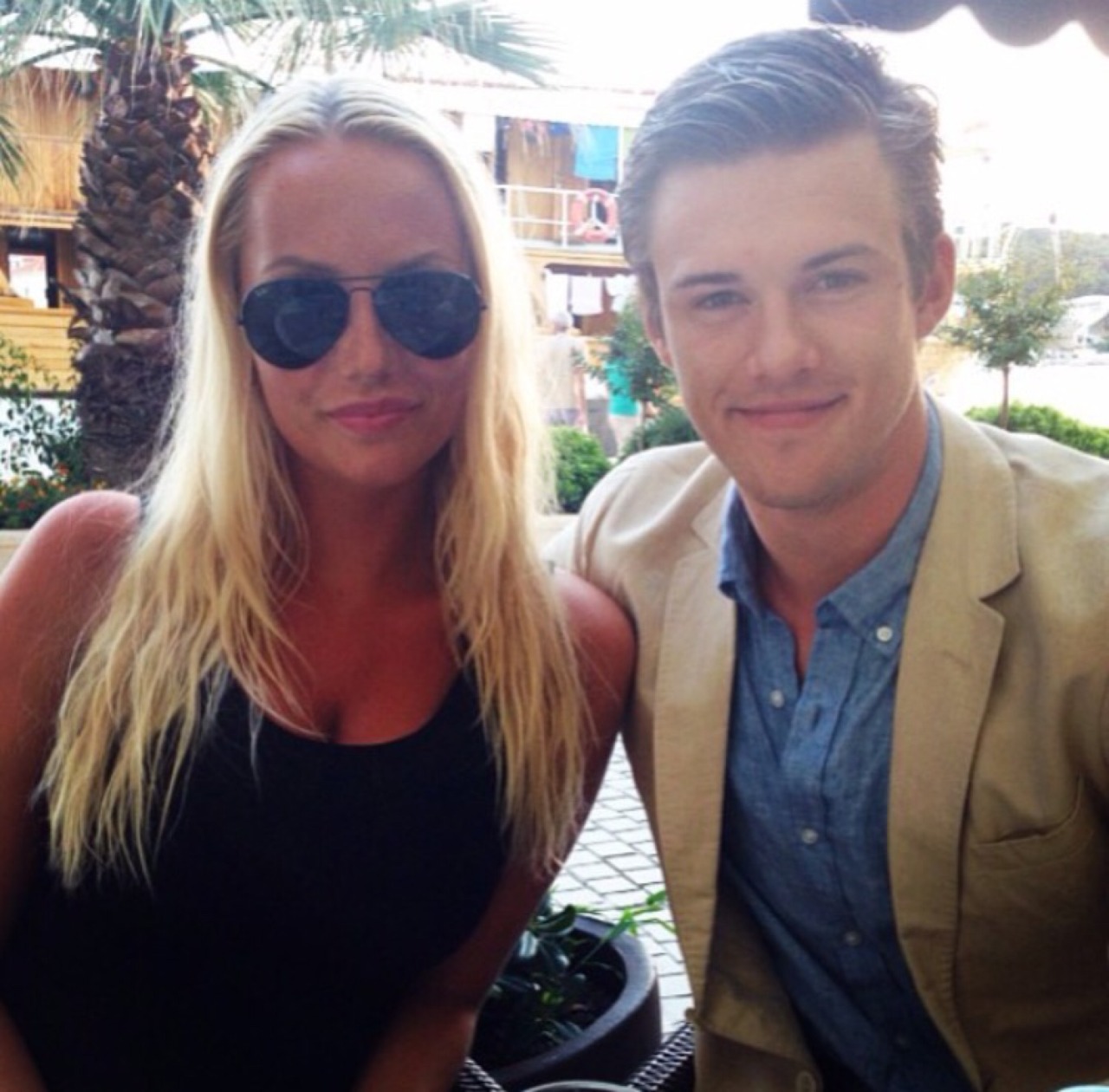 Reportedly, the couple is happy with the relationship as they have been spotted spending a vacation together in luxurious places. Talking about his body measurement, The Famous NHL star is 6 ft 3 in (191 cm) in height and weighs around 215 lb (98 kg; 15 st 5 lb).

Oscar Klefbom was born on 20 July 1993, in Karlstad, Sweden. However, the details about his parents are still under the curtains.  As per his nationality, he is Swedish and belongs to the White ethnic group. Further, his star sign is Cancer.

While playing in the Swedish Hockey League (SHL), the Edmonton Oilers signed Klefbom on 12 June 2012 to a three-year contract. In the 2011 NHL Entry Draft, he was selected 19th overall by the Oilers.

On March 28, Klefbom scored his first NHL goal in a 4-3 overtime victory against Anaheim Ducks goaltender Jonas Hiller. On September 19, 2015, Klefbom signed a contract extension with the Edmonton Oilers for seven years, worth of $29.2 million.

Currently, he is playing under the guidance of head coach Ken Hitchcock along with his star team-mates such as Milan Lucic, Benoit Pouliot and many more.