Nyree Khadijah Roberts who is also known as Nayree Roberts. She is a famous figure in WNBA who played as a center/ forward for Washington Mystics and Houston Comets. She announced her retirement in January 2009. She played college basketball at Old Dominion University.

Born on March 10, 1976, in Jersey City, New Jersey, she initiated her basketball career from Old Dominion University in 1994 and was named to the Final Four All-Tournament team in 1997.

Nyree Robert is the well known WNBA player and her estimated annual net worth is $1 million. She is retired now but before retirement, she played for the Houston Comets and Washington Mystics. 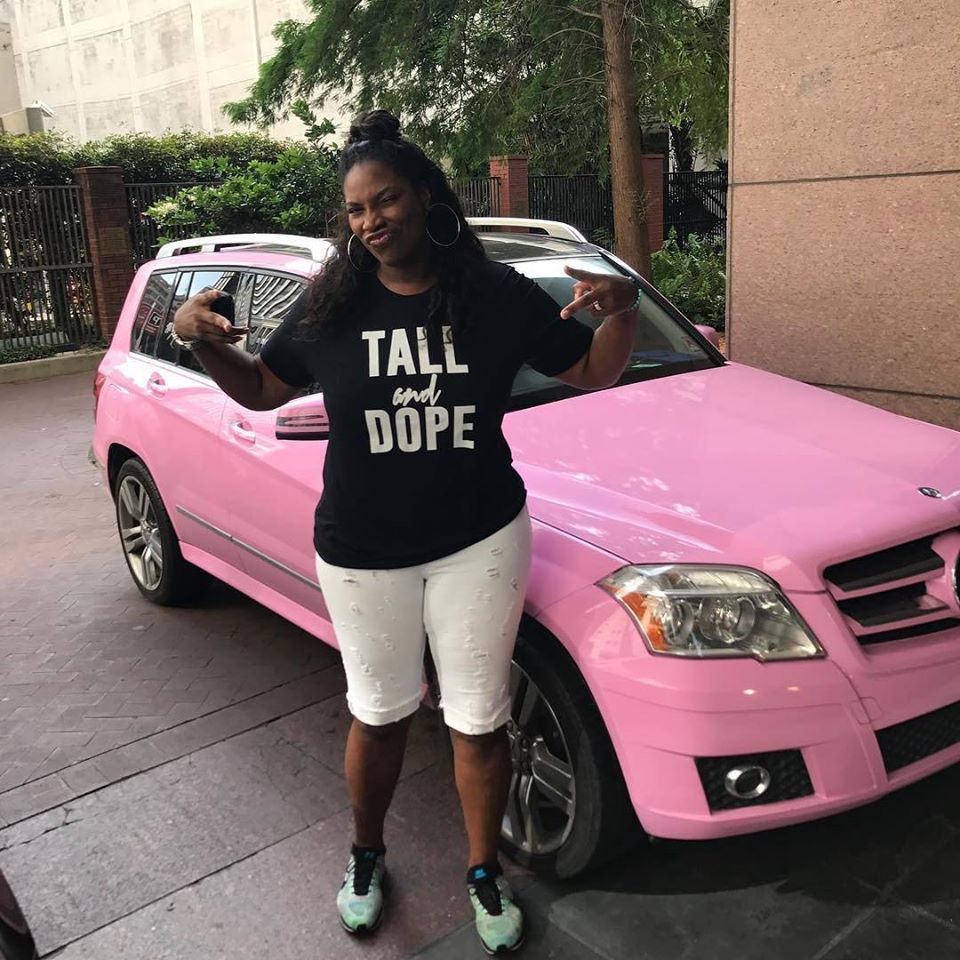 Nyree has invested in the Glory Sports which is a small boutique typed store with fashion merchandise aimed at young women. The store opened for business in Houston, Texas, was started on September 1, 2006.

Nyree Robert is a hard-working woman and it is a rumor that she is dating Lorenza Harris. Robert and Harris are spending some good time together and both of them were on a vacation recently. However, Nyree has not announced officially about her relationship with Harris. 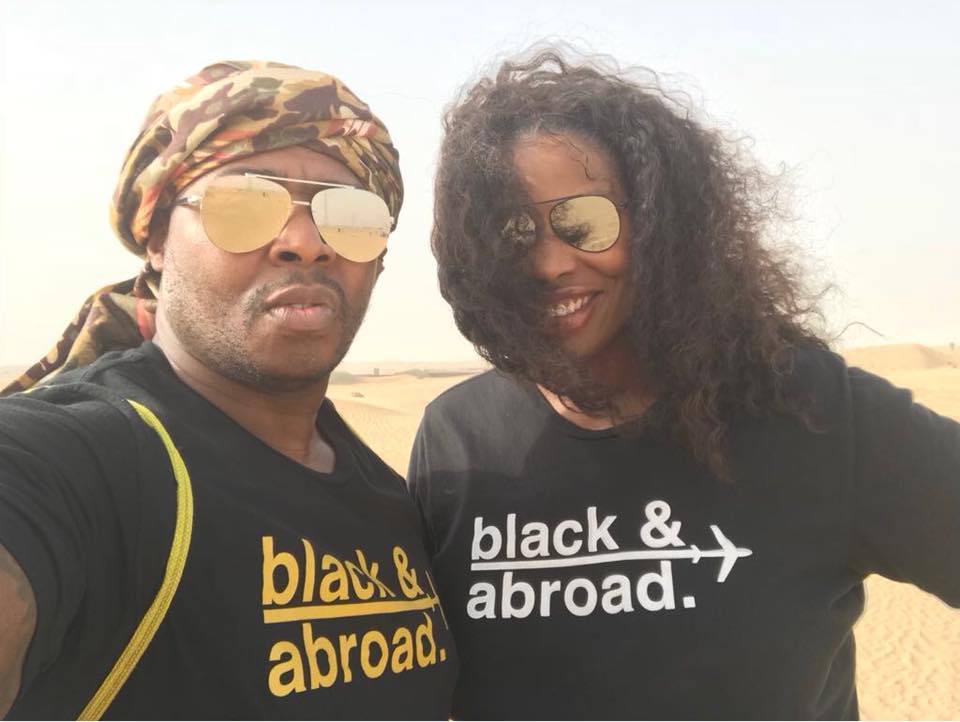 Lorenza Harris and Nayree are college friends and probably started dating since their college days.

Unlike Nyree, Lorenza is not an athlete. He is a Human Resources Manager and has worked for the U.S. Department of Defense, Government, Personnel Management, Business Process Improvement.

Inducted into the ODU Sports Hall of Fame

Nyree Roberts finished her career as ODU's eighth all-time scorer with 1,854 career points and second on the same list in CAA history. She is also the seventh all-time at ODU and fifth all-time in the CAA in career rebounds with 986.

She had potential since college days and it did not take her time to be inducted into the ODU Sports Hall of Fame as she was included on April 29, 2008.

Nyree Robert separated from her basketball career in January 2009 but instead of enjoying retirement life he decided to work and got recruited by many Multi-Million dollar companies. She is currently working for Nike as well as AECOM as Supply Technician.

She worked in Kabu, Afganistan as MWR Technician II from Nov 2012 to Dec 2016. She has also worked for Beaverton, Oregon as Sustainability Product Operations Manager from Apr 2019 to Sep 2019.

As she announced her retirement it seems like she already had a plan to continue her working days and now she is working for Nike to innovate comfortable and flexible footwear for the basketball player.