Nyjah Imani Huston an American professional skateboarder born on November 30, 1994, and has won multiple skateboarding titles, among them the Street League Skateboarding competition which won back in 2010, 2012, 2014, 2017, and 2019. Huston is representing the United States in the Tokyo Olympics 2020.

Huston was born in Davis, California, and was raised in San Lorenzo, Puerto Rico. Growing up in a Rastafarian family, Huston took skateboarding at the age of 4 alongside his brother. It was passed down from his Father, Adeyemi Huston who skated as a teen and Huston followed it quite impressively and excelled at it.

Hutson was homeschooled by his father Adeyemi Huston who was a lifelong skateboarder who trained him at the family's indoor skatepark, FrontLine Skatepark, in Woodland, California. Huston Practiced 5 hours daily that made him follow his passion and more comfortable on his skateboard. 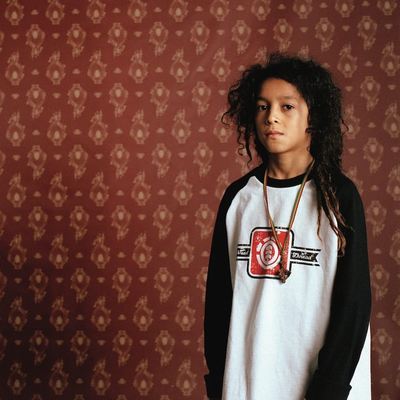 Huston had Long dreadlocks and was recognized by the age of seven. Huston came up first place on the Tampa Am where he competed with guys twice as his and at the age of eleven Huston was skating X Games sponsored by Element Skateboarders and supported his family at such a young age.

Everything was going good as it was but In 2006, his father moved the family to Puerto Rico. Years passed by Huston lived with his family in Puerto Rico where he was missing his appearances and participation in skateboarding.

The Hustons lived under the strict condition where they were homeschooled by their mother, and followed a vegan diet, and had to work in the field. In this way, Huston was disconnected from his sponsors and skate events. 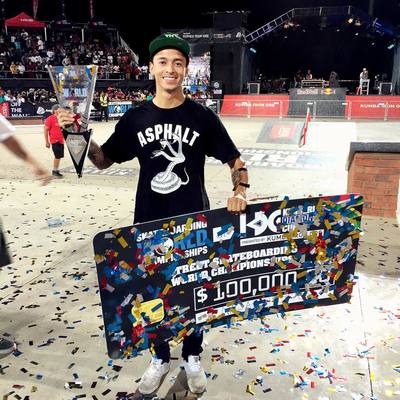 It was Kelle Huston, his mother who changed his entire life of Huston. While Father and Huston went to Barcelona for a contest  Kelle packed up and moved with the other four children to California. Until 2010, after a judge order Huston to be placed under his mother's custody.

Soon under his mother's care in August 2010, Huston was invited to compete in the first-ever street League Skate competition in Glendale, Arizona. He proved himself in the competition he came up first place and won $150,000. It was the most important thing for Huston despite the different situations at home Huston proved himself.

By 2013 Huston won more prize money than any skater in history.

Net worth and Properties

The Networth of Huston is $12 million, He also earns millions for deals with companies including Nike, Mountain Dew, Doritos, and Moster Energy. 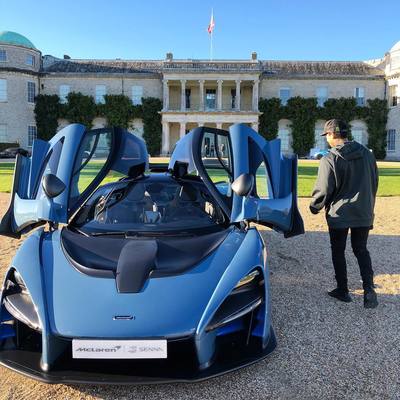 Huston has a great collection of cars, He loves driving cars and Bikes.

Who is Nyjah Huston's Girlfriend?

Apart from dating Alexa Adams, Hutson also dated Kateri Dion, the couple dated in early 2017 after dating for several the couple separated in late 2019. The couple never mentioned the reason for their separation. 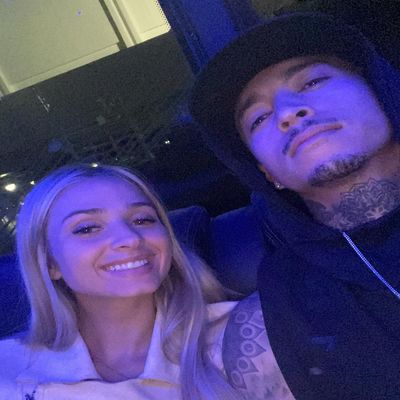 Hutson is also very passionate about Biking, Besides Skating he is seen biking a lot. He too has a collection of bikes American professional skateboarder is popular on Instagram and Twitter, The Skateboarder updates about the life he is enjoying. As a Huston too posts the bike he enjoys riding.