Nuno Borges is a Portuguese tennis player currently playing in the ITF and ATP Tour events. He played college tennis at Mississippi State University from 2015 to 2019. Due to his performance, Borges also won the title of SEC Player of the Year Award (2017,18,19).

Borges has an estimated net worth of over $200,000. All of his income came from being a tennis player, as he has participated in many games. Borges has played in some games on the ATP tour. His prize money in the ATP tour singles combined for the 2021-22 season is $40,683. 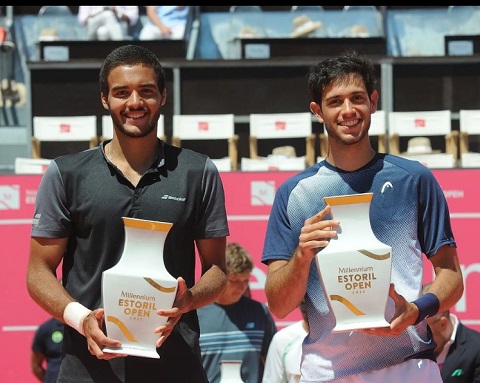 Likewise, Borges' grand slam debut came in 2022. As of now, he has earned a total of $248,425 (singles) and $30,174 (doubles). Also, Borges has played in other tournaments taking home a fair profit. Having an impressive fortune, he lives a quality life.

Exploring his social media posts, it can be said that Borges' apparel and kits are from Head Tennis and Head Sportswear. Viktorija Golubic is also a tennis player who makes money from brand endorsements.

Borges appears to be a single man who is not dating anyone. There is no news of the tennis player having a senior affair with ladies. Borges prefers to stay lowkey and keep his love life confidential. 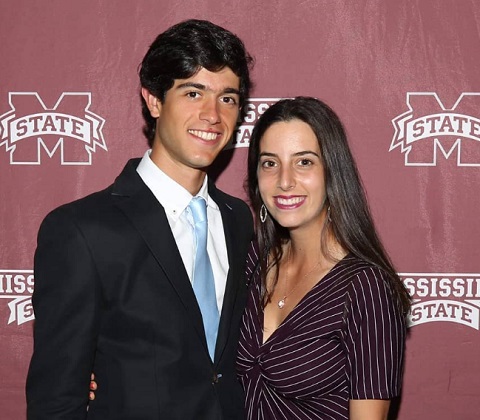 However, Borges' followers speculate that he may be in a secret relationship with a lady named Anastasia Rentouli. On May 28, 2017, Borges shared his first post with Anastasia on Instagram. They also went to the Maroon & White Night on April 25, 2018.

In the same way, the tennis player also shared some snaps with her. Despite that, he has not opened up much about their relationship. Borges and Anastasia maybe just friends. To get more updates, you can follow Borges on Instagram as @nunoborges97.

Who Are Nuno Borges Parents? Meet Paulo and Virginia Borges

Nuno Borges was born in Maia, Portugal, on February 19, 1997. Borges grew up as the son of Paulo (father) and Virginia Borges (mother). Taro Daniel is also a tennis player who has played in Portugal too. Furthermore, the 6 feet 1-inch tennis player has received massive support from his parents to get involved in this sport. As Borges is doing well in his career, we can expect that his income will rise in the coming years.