2018 CWHL Goaltender of the Year, Noora Räty is a Finnish ice hockey player who is currently signed to the Kunlun Red Star as well as a member of the Finland women's national ice hockey team. She finished collegiate career playing for Minnesota Golden Gophers women's ice hockey.

Additionally, she plays for Finland women's national ice hockey team. As reported, the national team player earns around $71,000 annually and up to $129,000 in the Olympic years. 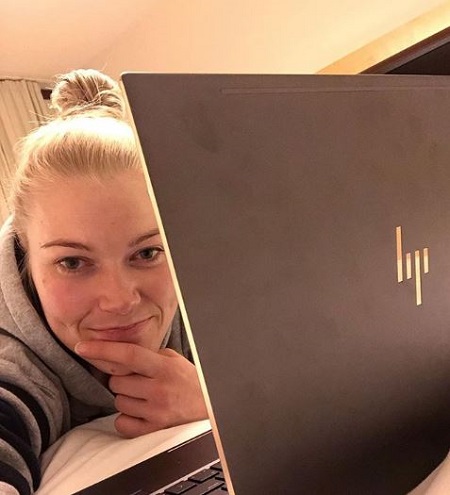 As per her Instagram account, she is an ambassador to KRS Vanke Rays as well as a director at Minnesota Elite Goalie Academy. Besides, she is sponsored by HP.

Noora Raty is in a relationship with Karel Popper. The couple publicized their relationship for the first time in July 2016. On 5th June 2019, the couple got engaged. 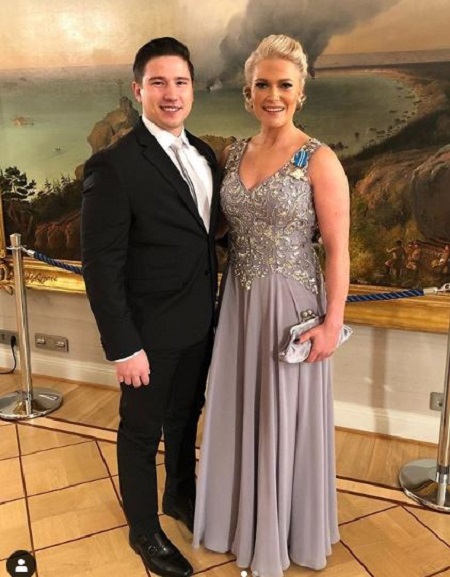 Noora's beloved is Karel Popper of the United States. The couple is joined by hockey players. However, Karel has already finished his active career as a goalkeeper and has moved on to coaching.

After an impressive hockey career at Minnesota Golden Gophers, Räty had signed a contract with Mestis club Kiekko-Vantaa for the 2014–15 season. Further, she was loaned to Finland's third-highest league side Bewe Tuuski. At the 2017 CWHL Draft, she was selected in the first round by China's expansion Kunlun Red Star franchise, where she still plays. 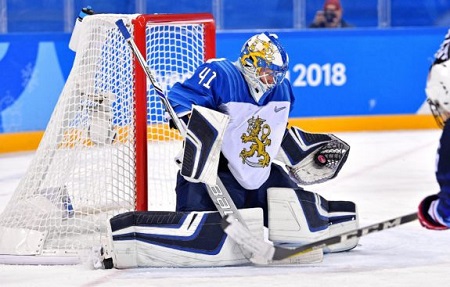 At the international level, she represented the Finnish National Team since 15 and has over 65 games. At the 2009 IIHF World Championships, she helped Finland to their second-straight bronze medal. Further, she won a bronze medal at the 2010 Four Nations Cup in St. John's, Newfoundland. Also, she posted a shutout in the gold medal of the 2017 Nations Cup against Canada.