Nolan Patrick is a Canadian professional Ice-hockey player who currently plays as a Centre for the Philadelphia Flyers of the National Hockey League (NHL). Moreover, he was initially drafted by the Flyers in the 2017 NHL Entry Draft as a second overall pick.

The young Center has already played three seasons in NHL and reportedly, he holds an estimated net worth over $2 million. Moreover, he has collected $2,775,000 as entire career earnings. Also, he earns $3,775,000 as an annual average salary from his team Philadelphia Flyers.

Is Nolan Patrick in a Relationship? Know about his Personal Life

Nolan, who is just 20 years old, is yet to be married. Moreover, the details about his relationship and affairs are not in the media. Besides, he seems to be focused on his career and working hard to establish himself as one of the prominent centers of recent time similar to Evgeny Kuznetsov. Moreover, it seems like he has prioritized his friends and family rather than a romantic relationship.

In conclusion, Nolan is living a single life, but his fame suggests that it won't take long for him to be in a romantic relationship with his dream girl.

Nolan, who is a popular NHL player, is pretty famous in social media such as Facebook, Instagram, and Twitter. Additionally, he regularly updates his profile with his daily life activities so that he can maintain a good relationship with his fans and followers.

Nolan Patrick Earnings; How much is his Net Worth?

His career contract and earnings are tabulated below:

Nolan also earns an additional amount of cash via brand endorsement, which will undoubtedly increase his net worth in coming days. Additionally, his lifestyle suggests that he has generated a massive fortune from his professioanl career. Also, the information about his assets, including cars and house, is not in the media yet.

Nolan was born on September 19, 1998, in Winnipeg, Manitoba, Canada to Steve Patrick and Carrie Patrick. Likewise, Patrick is a Canadian native by birth and belongs to the ethnic group of white. Also, he was born under the star sign Virgo. 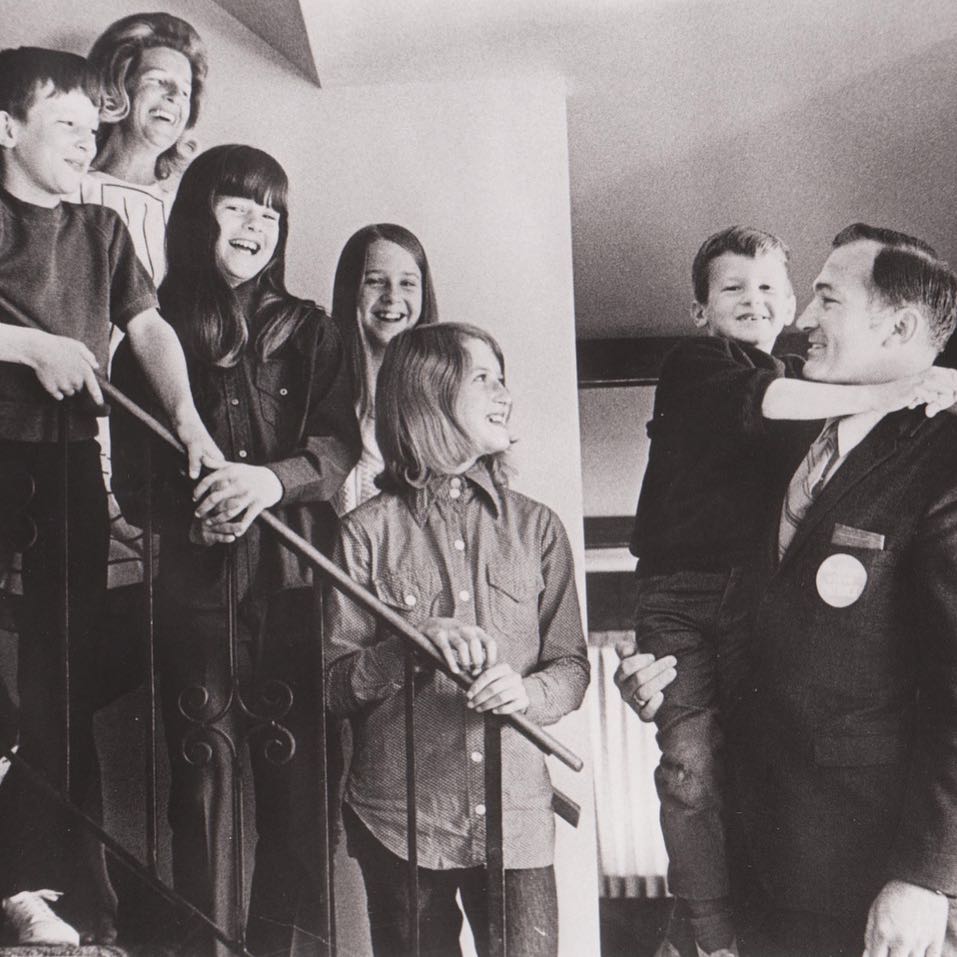 Nolan started his junior career from Winnipeg Hawks of the AAA Bantam Hockey League Division 1. Later, he was selected by the Brandon Wheat Kings as a 1st round (4th overall) pick in the 2013 WHL Bantam Draft.

As of 2019, Nolan currently plays as a Centre for the Philadelphia Flyers of the National Hockey League (NHL). He was initially selected by the Flyers in the 2017 NHL Entry Draft as a second overall pick. Nolan made his NHL debut on October 4, 2017, playing against the San Jose Sharks.

Further, he earned his first point by assisting in a goal scored by Ivan Provorov in a 3-2 victory game against Anaheim Ducks. As of now, he is hitting the rink along with is star teammates such as James Van Riemsdyk, Carter Hart, and many more.