Nilson Angulo is a professional footballer born in Quito, Ecuador, who is playing for Anderlecht. Angulo's main position is a forward, and he can also give his best as a Right Winger and Centre Forward.

Besides, Angulo is also a national footballer who has already made his debut for the senior football team of Ecuador. Moreover, Angulo wears jersey number 32. He is a rising star in this field and is also doing pretty well.

Angulo is a footballer whose majority of income comes from being a football player. Currently, he is signed with RSC Anderlecht, and when he joined the team, Angulo received a massive deal of €1.90m. So, being associated with the team, Angulo might have a decent salary.

A football player in Ecuador earns $16.954, or an equivalent hourly rate of $8. So, being a national footballer, Angulo may accumulate in the same range. Meanwhile, his current market value is €1.50m. He may also make money from brand endorsement. 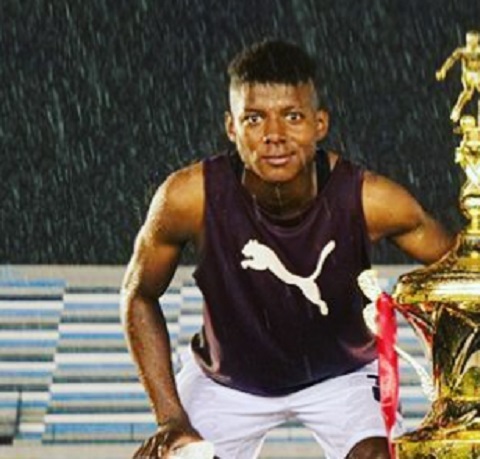 Exploring his social media post, we can see him wearing kits of Puma. So, it is believed that the footballer is currently associated with Puma.

Does Nilson Angulo Have a Girlfriend?

No, Nilson Angulo does not have a girlfriend. Currently, he is single and is also living happily. Apart from that, Angulo is also busy with his career, and rather than searching for a life partner, he is focused on his football career.

Apart from that, the professional footballer is also busy keeping his personal matters away from the eyes of people due to privacy concerns. As he maintains a distance from the media, we can say that Angulo will also keep his love affair a secret.

Angulo's football career began when he joined the team of LDU Quito. The young footballer spent his entire youth career with LDU Quito and appeared in many games. Likewise, his senior career began with the same team.

Playing with them, Angulo made 35 game appearances. Also, he scored seven goals for the team. Later, Angulo received an offer to play for Belgian First Division A side Anderlecht and joined the team on July 1, 2022. 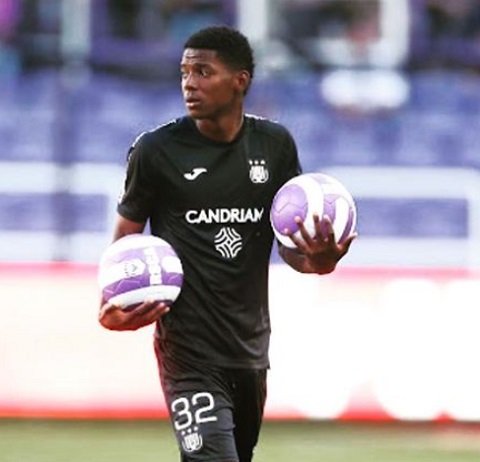 Apart from that, Angulo is also a national footballer who plays for the national football team of Ecuador. In October 2021, he made his debut for the senior squad while appearing in a friendly match against Mexico. The game was won by the Ecuadorian team.

Angulo was born Nilson David Angulo Ramirez on June 19, 2003, in Quito, Ecuador. He holds Ecuadorian nationality. Currently, the footballer has not given much info about his father and mother. As we know, he is highly aware of his privacy when it comes to the topic of his personal life.

Regarding his height, Angulo is a tall guy who is 6 feet 0 inches tall (1.84 m). Apart from that, he is an active Instagram user whose username is @nilsonangulo32.