Three Times Performance of the Night Niko Price is a professional mixed martial artist who currently competes in the Ultimate Fighting Championship's welterweight division. He is known by his ring name "The Hybrid". He is a brown belt holder in Brazilian Jiu-Jitsu.

Niko Price mads his debut in MMA in 2012 and so far his net worth is calculated to be around $2 million. He is a happily married man. If you are curious enough to explore more about his wife, children, salary and other facts just scroll down a little bit.

How Much Is Niko Price Salary and Net Worth?

It is not a new thing that the salary of the professional MMA fighters is quite high and Niko is also among the professional fighters. So his net worth is estimated to be around $2 million as of 2019. Since he is in his MMA career for a long time and he has earned a sum of $5 million from his MMA fights.

The average salary of the MMA fighters is reported to be between $50,000 to millions of dollars as there is no fixed salary. As of 2019, Niko is receiving a salary of around $141,000 annually. He also receives a decent amount from various sponsorships and endorsements.

Apart from this, he is reported to possess several personal assets like cars and houses but the exact details are under review.

Is Niko Price Married or Single? Know about his Personal Life

Niko Price with his wife Ericka and daughter SOURCE: Instagram

He tied the knot with his lovely girlfriend Erica Price in a lavish wedding ceremony which was attended by his friends and family. Apart from this, the couple started dating a long time ago before their wedding. Niko and his spouse are blessed with four children: Mia, 6, Ella, 5, Asher, 3 and Micah, eight months. 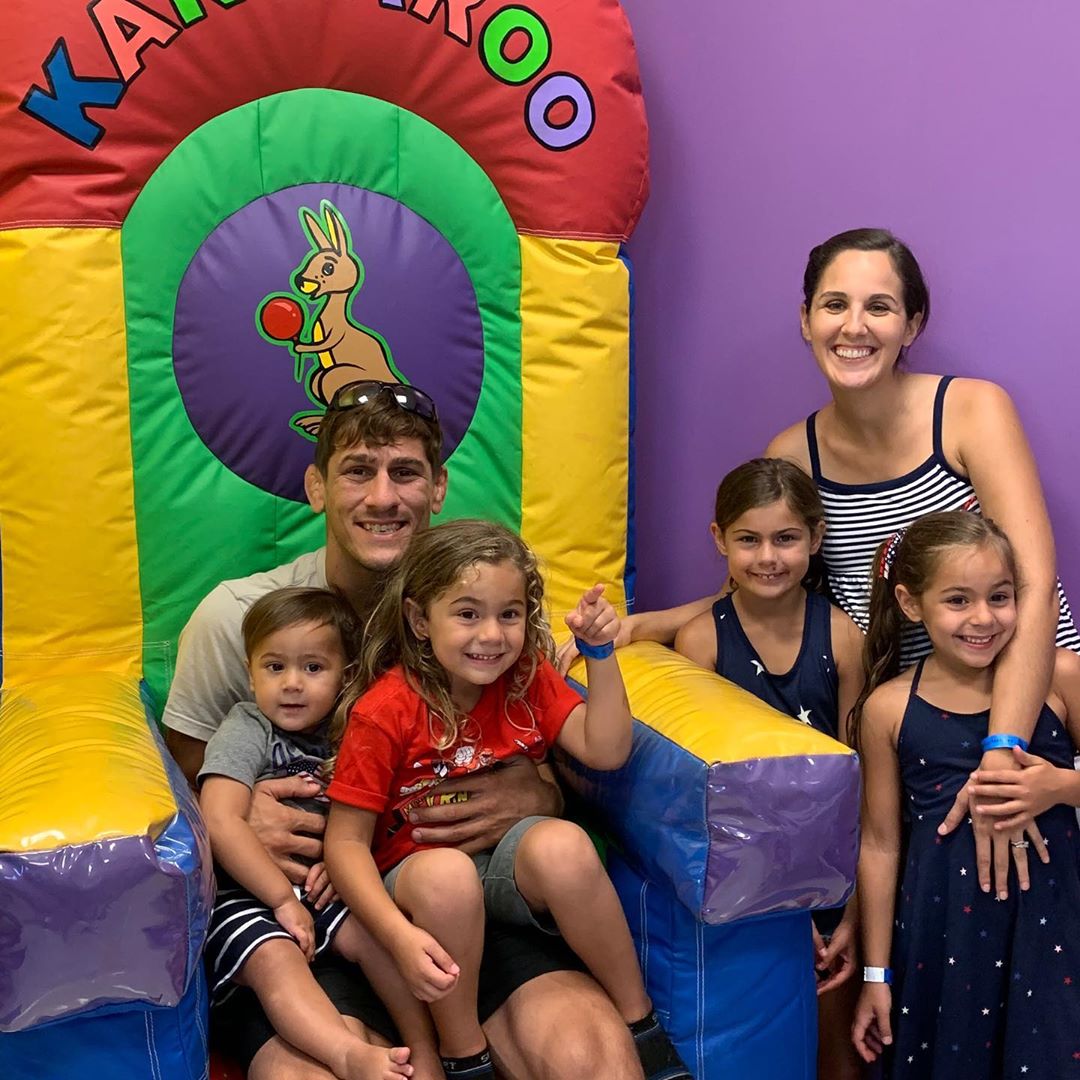 The couple seems to be enjoying their married life as there are no disputes in their marital life and there is no sign of divorce. He remembers his wife saying “I have a superstar wife,” “I can only do this because of my wife. She knew what I wanted to do. She has given me all her support." “Oh yes. She always worries about me.” 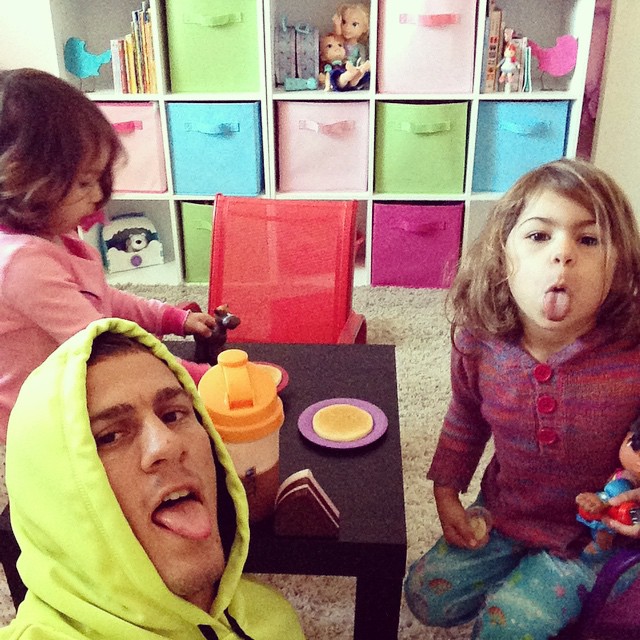 Niko is very much passionate about his profession and once he told in an interview that “I’m not looking to kill anyone,”  “I just want to beat somebody up and get a paycheck. He took six, unanswered hammer fists.”

He is an active user of social media and he connects with his fans via social media. He regularly updates about his professional and personal life on hos social media.

Niko Price is a native of the United States who was born on September 29, 1989, in Cape Coral, Florida, United States. He holds American nationality and belongs to the white ethnic group. As per the sources, Price's parents always supported him in his career growth.

Further facts about his childhood and early career arse still under review.

Niko Price is a professional mixed martial artist who currently competes in the Ultimate Fighting Championship's welterweight division. He is known by his ring name "The Hybrid". He is a brown belt holder in Brazilian Jiu-Jitsu.

He started his MMA career in 2012 and he won 7 games of 8 before his UFC debut. He fought against Brandon Thatch in his UFC debut match and won the fight. He fought with many of the reputed fighters in the Ultimate Fighting Championship (UFC).

In addition to this, he is also a three-times performance of the night winner. He is also the first man to finish Means by knockout in MMA competition. Some of the professional MMA fighters are Sean Alvarez, Jamie Alvarez, Reese Andy, and Erik Koch.

Further biographies of the professional MMA fighters are available at Playerswiki.com.