Niklas Sule is a German National Football player who plays in the central defensive line for the German Nationa Team and Bundesliga club Borussia Dortmund. Previously, he spent four years with Bayern Munich and joined the German Champions in 2022.

Sule has represented Germany in international games since 2016 and is included in the 23-man squad for the FIFA World Cup 2018.

Niklas Sule's Net worth and Salary

The German defender's net worth is about $10 million. Currently, his salary playing for the German giant Dortmund is reported to be $10 Million. There is not much about his contract details in public. Sule has successfully kept his economic carer out of the spotlight. 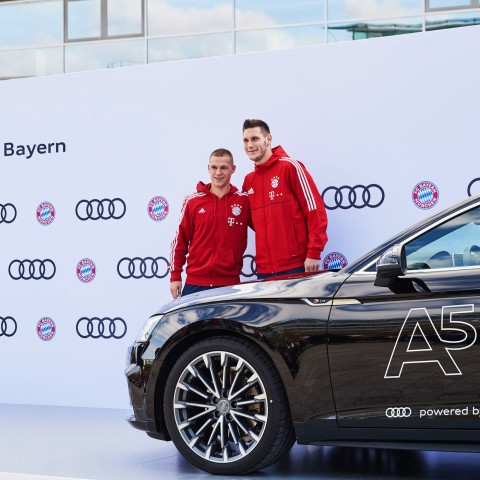 His weekly wage playing for 1899 Hoffenheim in 2016 was reported to be £16,923. Besides, he makes good earnings from endorsement deals with various brands. His major deal includes Nike. As of 2022, his market value is reported at €50 million.

The 27-year German youngster is currently dating his girlfriend, Melissa Halte. She often appears with her boyfriend, Sule, at festivals, functions, and events. The couple also attended the Oktoberfest beer festival, where Melissa stunned everyone with her look. 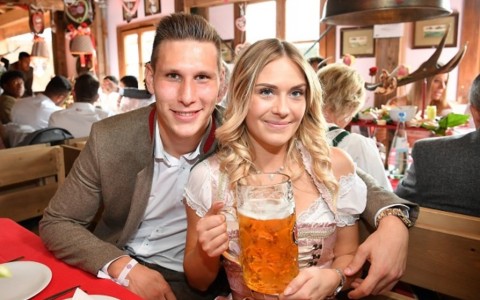 No more details about his girlfriend Melissa are available. Sule is at a young age, so he might not have considered getting married till now. Although It's been more than six years of their relationship, the love birds are yet to get engaged or tie their wedding knot.

Niklas Sule was born to Georg Sule and his wife on September 3, 1995, in Frankfurt, Germany. He is of Hungarian descent as his father was from Hungary and held the nationality until he was 18. His name also belongs to Hungary.

Sule has a brother who is also a footballer. His father always supported him in playing football in his childhood. But his mother wasn't.

The Turkish football officials also tried to lure him into playing for the National Team as his name sounded Turkish.

Niklas started his youth career playing with Rot-WeiB Walldorf. He moved to Eintracht Frankfurt in 2006 and remained with the club until 2009. The player eventually moved to 1899 Hoffenheim and earned his senior team call in 2012. Sule signed his first contract with the club in 2013.

Niklas earned his national team call in 2010 with the Germany U16 team. He represented numerous divisions and made his senior team debut in 2016. Since then, Sule has appeared in forty games and scored one goal.