Nikita Mazepin is a racing driver from Russia who is currently racing in the Formula One Championship. He drives for the Uralkali Haas F1 Team and also represents the Russian Automobile Federation under a neutral flag. Recently in 2021, he secured the 21st position in Formula One. Just a year ago, he came in the fifth position in the FIA Formula 2 Championship while representing Hitech Grand Prix.

Before competing in Formula One he previously competed in different series and secured different positions. Though he has never won any championships till now, he came in the GP3 Series securing 198 points while competing for the ART Grand Prix Team.

Nikita Dmitryevich Mazepin was born on March 2, 1999, in Moscow, Russia. According to the astrologers, his zodiac sign is Pisces.

Nikita was born to his father, Dmitry Mazepin, who is also the Ulrachem Integrated Chemicals Company's chairman and core shareholder. His dad is a multi-millionaire from Russia and is also on the board of the Russian swimming federation. 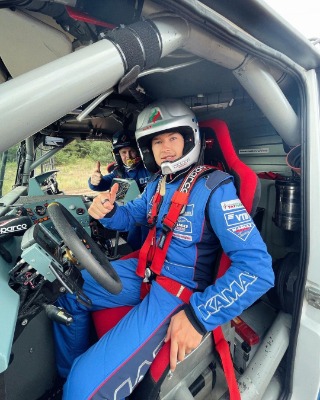 Russian F1 racer Mazepin was raised along with his 4 other siblings in Russia. However, any information regarding his siblings and his mother is not public yet.

At the early age of just 12 years old, he started a career in Karting. He started racing internationally in 2011 after he won the Russian karting championship. He raced for 4 years in karting before moving to the car racing debut.

Read about:- Who is Darby? His Bio and early career

How much is Nikita's Net worth?

Haas's racer has a net worth of $1 million approximately. But he has not talked about his total assets, net worth and values.

According to sources, his salary with Haas is just $1 million. It is one of the lowest salaries paid among the Formula One drivers. The lowest-earning F1 driver is Yuki Tsunoda who earns $500,000 while Mercedes driver Lewis Hamilton earns $30 million which is the highest. 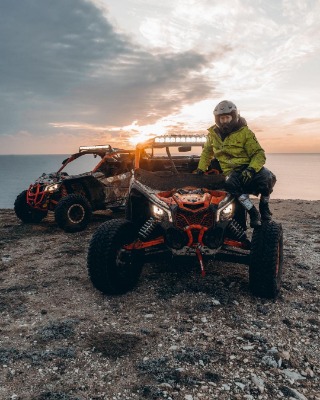 Although Haan's racer Nikita is not one of the top-earning racers, he lives a lavish lifestyle. Besides his salary, he also comes from a wealthy family and his father's estimated net worth was $950 million in 2010. The same year Forbes listed his dad in Russia's top 100 wealthiest businessmen.

Read about:- How much is Cade McNamara's Net worth?

It is not sure that whether Nikita is dating or not, however, it is already confirmed that he has been at least in one relationship in the past. Previously, in 2016, top sources covered the news of him dating Alena Shishkova. Alena Shiskova is a supermodel from Russia who at that time was 23 years old. At that time, the duo was spotted together in various places and events.

But since they never opened about their relationship with each other, it is still not good to conclude whether they dated or not and if they are still in love.