Nico Hischier is a Swiss professional Ice-hockey player who currently plays for New Jersey Devils of the National Hockey League (NHL). Additionally, he was first drafted by the Devils as a first overall pick in the 2017 NHL Entry Draft.

Nico who played in NHL for 3 seasons has an estimated net worth over $2 million. Moreover, he has gathered $2,775,000 as entire career earnings. Besides, he is in a romantic relationship with his girlfriend, Lorena Orlacchio. To know more about his Relationship history in details, make sure you read ever part of this bio.

Nico Hischier Earnings; How much is his Net Worth?

As of 2019, Nico has an estimated net worth over $2 million which is entirely generated from his professional career. Also, he has collected $2,775,000 as entire career earnings, playing three seasons in NHL. Moreover, he receives $3,750,000 as an average annual salary from his current team Devils.

Nico also earns an additional amount of money from endorsement deals but the details about his earnings from the deal are not in the media yet. With the reference of Nico's lifestyle, we are confident that he has collected a massive fortune from his playing career.

Is Nico Hischier in a Relationship? Know about his Personal Life in details

Nico Hischier is currently enjoying a romantic relationship with his girlfriend, Lorena Orlacchio. The details about their relationship is not in the media yet. However, the couple is reported to be in a relationship since their early teens.

In addition, the couple seems to have a good bonding as Lorena never misses a chance to encourage him to achieve more in his career.

Moreover, Lorena instantly posted congratulations on social media after Nico became the very first pick in the NHL Draft 2017. She included a beautiful and happy image of them in the post on her Instagram account. 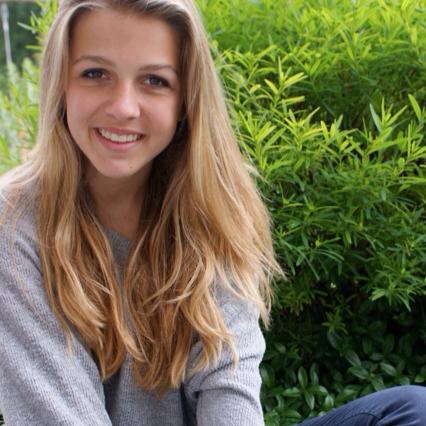 In addition, the couple seems to be private regarding their relationship as they rarely post a picture of them together in their social account. Despite being in a relationship for long, the couple hasn't planned to take their relationship to the next level. However, they might be planning to get married soon and might surprise the world with the news in the near future.

Nico was born on 4 January 1999, in Brig, Switzerland to Rino Hischier and Katja Hischier. As per his birth, he is a Swiss native and belongs to the ethnic group of white. Also, Nico was born under the influence of the star sign Capricorn.

Talking about his early career, he started his professional career playing at Quebec International Pee-Wee Hockey Tournaments, representing the team from Zürich. Later, he played for the team Halifax Mooseheads and was selected sixth overall in the 2016 Canadian Hockey League (CHL) Import Draft.

As of 2019, Nico is currently playing for New Jersey Devils of the National Hockey League (NHL). Additionally, he was first drafted by the Devils as a first overall pick in the 2017 NHL Entry Draft. Nico made his NHL debut on 7 October 2017, playing against the Colorado Avalanche.