As per the reports of 2019, Nicky has an estimated net worth over $500,000, which is entirely generated from his professional career. Also, he has accumulated career earnings of $798,000, playing 1 season in MLB. Besides, Nicky is in a romantic relationship with his girlfriend, Sydney Lamberty.

Nicky Lopez Earnings; How much is his Net Worth?

Nicky, who just has started his playing career, has an estimated net worth over $500,000. Moreover, he has collected $798,000 as career earnings, playing single season in MLB. As of now, he receives $555,000 as an annual average salary from his team, Kansas.

Thank you @lovesuja for the box of juice! Go try their product! #itsthejuice #Suja

In addition, he also earns an extra amount of cash from endorsement deals, and particularly, he has a deal with Suja Organic through which he is receiving a significant amount of money. Also, the details about Nicky's valuable assets like cars and house are not in the media yet.

Is Nicky Lopez in a Relationship? Know about his Personal Life in details

Nicky Lopez is enjoying a romantic relationship with his beautiful girlfriend, Sydney Lamberty. However, the information about how they started dating is undercover, but the reports suggest that it's been quite a long time of them being together.

Although the couple is in a relationship from long, they haven't planned for the next chapter of their life. Well, the news about their wedding won't surprise us if they reveal it very soon.

Additionally, the couple regularly spends romantic time with each other and doesn't miss to be there for each other in worst. Also, the adorable couple goes for a vacation very often, which suggests that they are enjoying each others company.

Nicky's girlfriend regularly attends him the game and acts a motivational factor in every step of his life. 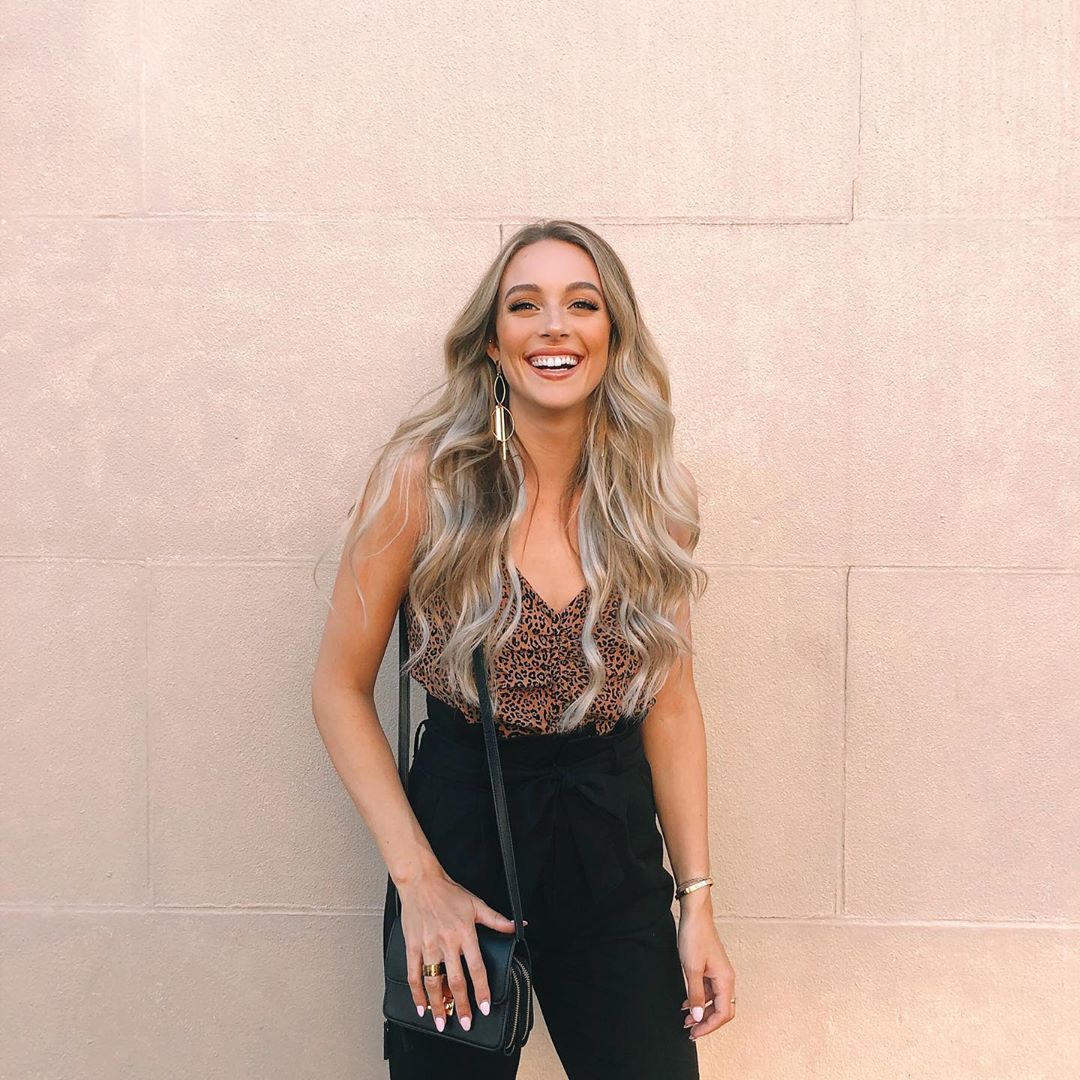 Besides love affairs, Lopez has perfectly maintained his social life as he never misses a chance to spend some quality time with his friends and family. Moreover, he is actively involved in social media but yet to gain popularity compared to real life.

Nicky was born on March 13, 1995, in Naperville, Illinois but the details about his parents are not in the media yet. Nicky is an American citizen and belongs to the white ethnic group. Also, he was born under the star sign Pisces.

As a kid, he attended Naperville Central High School where he began playing baseball. Later, he attended Creighton University to play college-level baseball.