Nkolika Nonyelum Anosike, famous as Nicky Anosike, is an American former basketball player who played for the Minnesota Lynx (2008–2010), Washington Mystics (2011), and Los Angeles Sparks (2012) in the WNBA. She was picked 16th overall by the Minnesota Lynx in the round two of the 2008 WNBA Draft.

A native of Brooklyn, New York, Nicky Anosike was born on 27th February 1986, under the star sign Pisces. She holds an American nationality and belongs to the white ethnic background.

Currently, 6 ft 3 in serves as a graduate assistant for Head Coach Holly Warlick and her staff at the Tennessee women’s basketball program, which she joined on Aug. 22, 2018.

Five years with WNBA has earned Anosike a decent sum. As of 2019, her net worth is approximately $0.2 million. 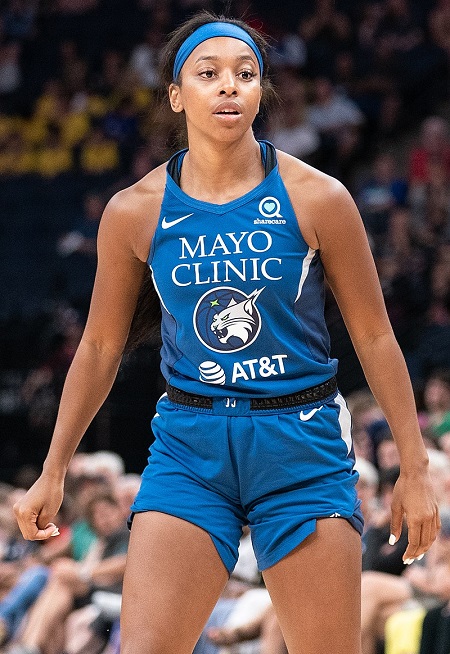 After she quit WNBA, served as a teacher at Azalea Middle School in St. Petersburg. According to the source, the median salary of middle school teachers is $57,720.

Currently working as an assistant coach, her annual salary is around $41,041 per annum.

Nicky was born as Nkolika Nonyelum Anosike to parents: Ngozi Anosike and Benjamin Anosike, who immigrated from Anambra State, Nigeria, in 1978. 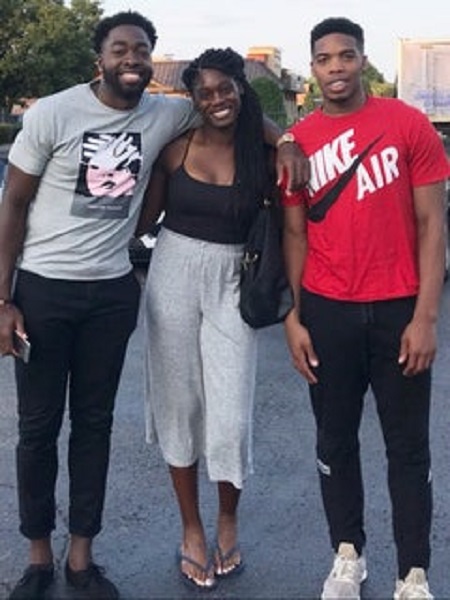 Besides, her mother, Ngozi, earned her nursing degree at 40. In most of the interviews, Nicky, mentions her mom is her inspiration. Nicky said “My mom taught me the importance of hard work,”

At the 2008 WNBA Draft, Anosike was selected by the Minnesota Lynx in the 2nd round with the 16th overall pick. She was drafted following her college teammate Shannon Bobbitt who was chosen by the Los Angeles Sparks, where her other teammate Candace Parker will play.

On April 9, 2011, she traded to the Washington Mystics. The following year on 23rd February, she was traded to the Los Angeles Sparks.