Nick Symmonds is a retired sprinter from the United States who is best known for racing in the 800 meters and 1500 meters. He has won multiple medals in the 800m and 1500m relay, including a solo silver medal at the 2013 World Championships. He last appeared on a track at the 2017 US Championships.

Nick Symmonds is one of the sprinters who earned a name for himself in the Rio Olympics in 2016. He specializes in 800m and 1500m distances. His personal best record in 800m is 1 minute 42.95 seconds. Likewise in 1500m, he has a personal best record of 3 minutes and 34.55 seconds. He also completed the mile in 3 minutes and 54.9 seconds. He won a silver medal in the 2013 Moscow World Championships.

Who is Nick Symmonds? Physical Stats

Nick Symmonds is 38 years old in 2021, having been born on December 30, 1983. Nick was born in Blytheville, Arkansas, in the United States of America. He is of American descent. Symmonds is 5 feet 10 inches in height and weighs 84 kg. 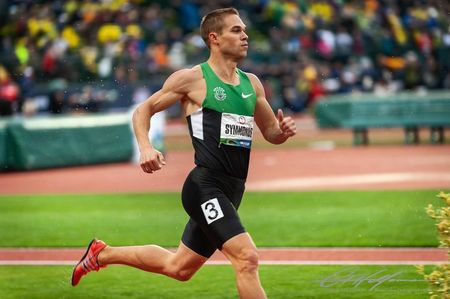 He is the son of Jeffrey Symmonds and Andrea Symmonds. Andres is his mother and is a teacher by profession, and Jeffrey is his father, who is a doctor by profession. Nick was moved to Idaho when he was three years old. His sibling's information is not known as of now. In terms of his schooling, he obtained his high school certification from Bishop Kelly High School and moved on to Willamette Univerity for his college degree.

How much does Nick earn?

Nick Symmonds, a retired accomplished American athlete now has a net worth of $3M. He used to earn a substantial amount of money from a national government when he used to represent his national side. Now, he no more sprints in a track and field. 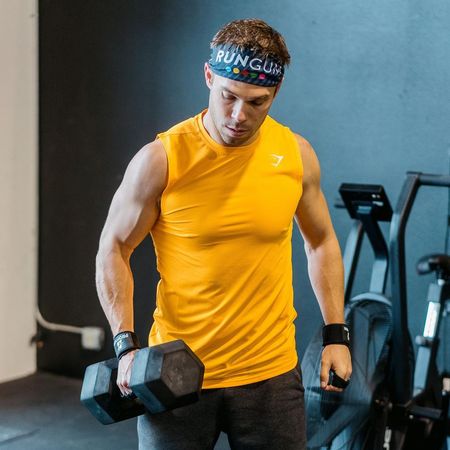 Nick sharing his photo of the gym SOURCE: [email protected]

Besides the Run Gum Nick also owns a youtube channel that has more than 650k subscribers. He posted the videos of fitness and running. His youtube channel also generates a good amount of money. He also promotes nutrition ads.

Nick Symmonds is a married American athlete. He is an open and extroverted athlete who enjoys sharing his personal life with his well-wishers. He is married to an American lady Tiana Baur. Tiana Baur's profession is not known. 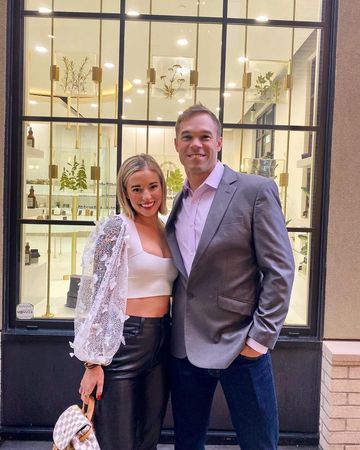 Baur and Nick married in 2020 in the presence of their friends and family. They do not have any children as of now. They enjoy traveling together whenever they get time. They are living a happy married life in America as of now.

Nick is quite active on social media and, like other athletes, posts about his everyday activities regularly.

On Instagram, he has more than 192k followers with a handle @nicksymmonds.