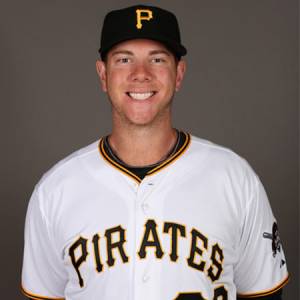 Nick Kingham is an American professional Baseball player who plays in the Major League Baseball (MLB). As of 2019, Nick Kingham currently plays for the Pittsburgh Pirates as their pitcher.

As a pitcher, Nick Kingham reportedly earns around $575 thousand as his yearly salary from Pittsburgh PiratesFurther, Nick Kingham has an estimated net worth of over $500 thousand. Additionally, he is engaged with his fiancee, Logan.

Nick Kingham was born on November 8, 1991, in Houston, Texas to parents Don and Roxane. As per his nationality, he is American and belongs to the White ethnic group. Further, his star sign is Scorpio.

Talking about his early career, he attended  Sierra Vista High School in Las Vegas, Nevada and played for the school's baseball team.

Nick Kingham Net Worth And Salary

As of 2019, Nick Kingham has an estimated net worth of over $500 thousand. He reportedly signed a  contract with Pittsburgh Pirates in 2010.

Additionally, he was drafted by Pittsburgh Pirates as an amateur draft. In addition, MLB player Nick Kingham earns a lot of money from different sponsorships.

In addition, he lives a luxurious lifestyle with his career earnings. Further, he owns several luxurious cars for riding with the Hummer and Audi- best in his collection.

As per his marital status, he is not married but as per the reports, he is engaged with his fiancee Logan. The couple seems to be enjoying a smooth relationship with no additional affair rumors. 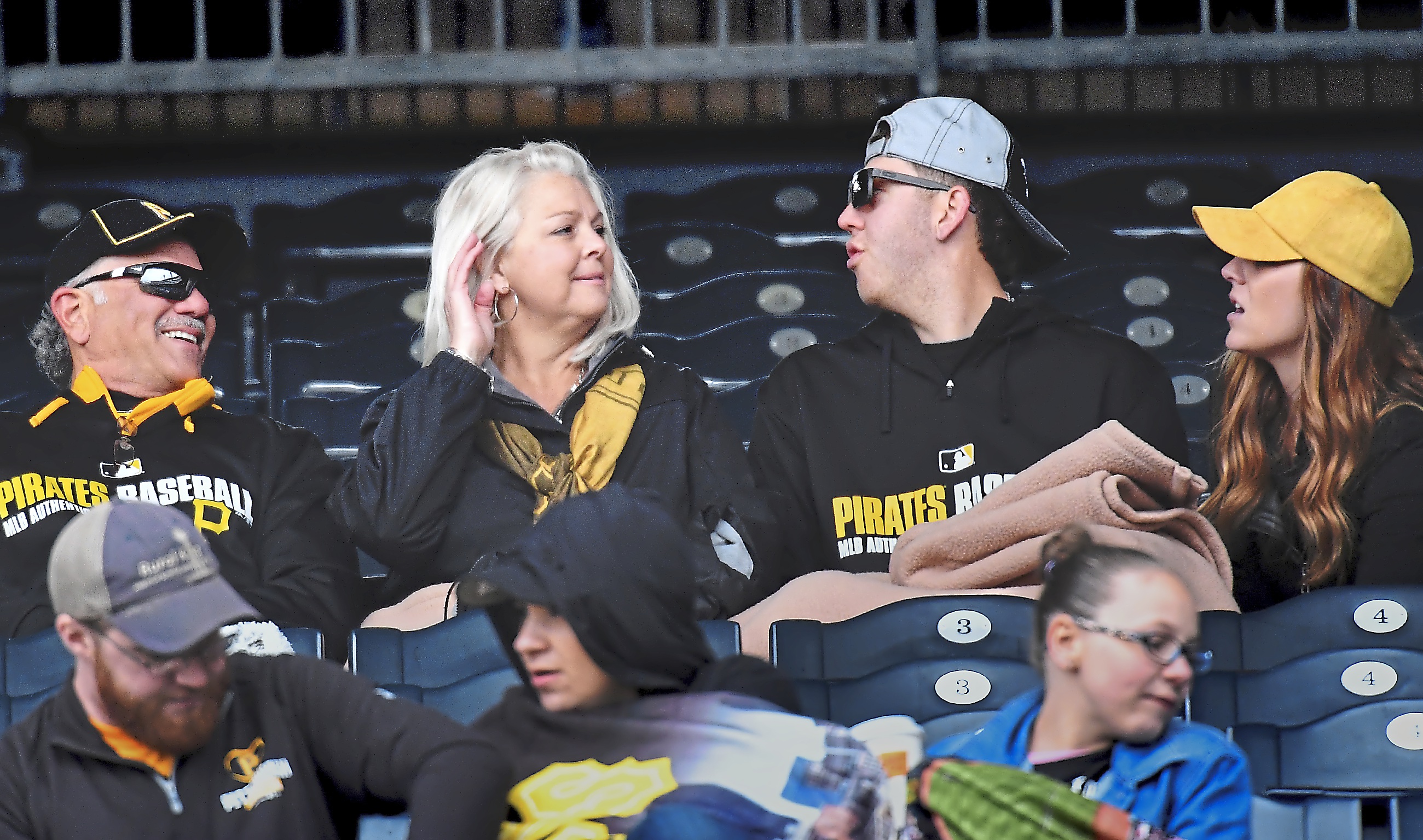 In addition, Nick's brother, Nolan, played college baseball for the Texas Longhorns, was drafted by the Atlanta Braves in the 12th round of the 2018 MLB draft, and is currently playing in their organization.

Congrats to Kevin and Shayne Newman! Thank you so much for letting us celebrate your special evening with you, we really enjoyed it. #hellonewmans2017

Talking about his body measurement, the Famous MLB star is 1.96 meters (6 feet and 5 inches) in height and weighs around 102 kg.

In the fourth round of the 2010 Major League Baseball draft, from Sierra Vista High School in Las Vegas, Nevada, Kingham was drafted by the Pittsburgh Pirates. He signed with the Pirates and canceled his commitment to play college baseball at Oregon University.

Kingham made a perfect game through 6 2/3 innings during his debut before allowing Paul DeJong a single. Kingham recorded his first win in his career as the Pirates won 5- 0.

Pirates manager Clint Hurdle announced on April 30, 2018, that Kingham would stay in the rotation of the Pirates, with Steven Brault moving to the bullpen to make room. He completed 5- 7 in 18 games( 15 starts) with an ERA of 5.21 in 76 innings.

Currently, he holds squad no 49 and play along with his star teammates like Chad Kuhl, Nick Burdi and many more.