Nic Claxton plays from a power forward position. Claxton was selected by Brooklyn Nets in the 2019 NFL Draft in round 2 of the NBA draft with an overall pick of 31. Power forwarder Claxton is one of the most skilled and proficient basketball players on the Nets roster. Claxton also plays in the Long Islands Nets which is the affiliate of the NBA club Brooklyn Nets.

Nicolas Devir Claxton better known as Nic Claxton was born in Greenville, South Carolina, the U.S., on April 17, 1999. Nic's star sign is Aries, and Nic is 23 years old. Nic Claxton stands 6 feet 11 inches tall and weighs more than 98kg. In addition, the athlete keeps a healthy and fit body. Claxton has a strong physique and has brown eyes and long wavy blonde hair. 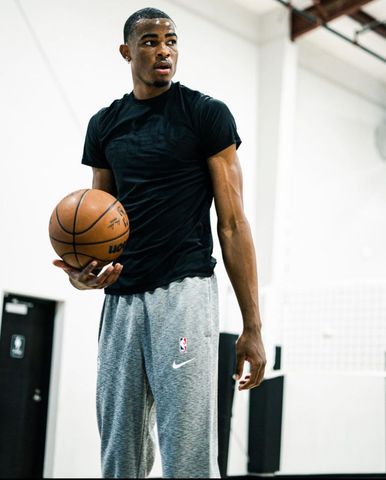 Nic Claxton is the son of Charles Claxton, a native of the US Virgin Islands who played college basketball for Georgia and was a member of the Boston Celtics for a brief while during the 1995–96 NBA season. However, Nic Claxton does not reveal anything about his mother yet.

Claxton, a professional basketball player who is 23 years old, has always been a versatile player on the court. He participated in a range of sports and games at school. Every school or university activity that sprang to mind used to make him nervous. As a child, he was constantly curious and enjoyed sports.

The Brooklyn Nets selected Claxton with the 31st overall pick in the 2019 NBA draft on June 20, 2019. Claxton was signed by the Brooklyn Nets on July 7, 2019. In January 2020, he had a hamstring injury and was assigned to the Long Island Nets, the team's G League affiliate. Claxton underwent successful arthroscopic labrum repair surgery on his left shoulder on June 24, 2020, and was anticipated to miss the remainder of the 2019–20 season, according to the Nets. 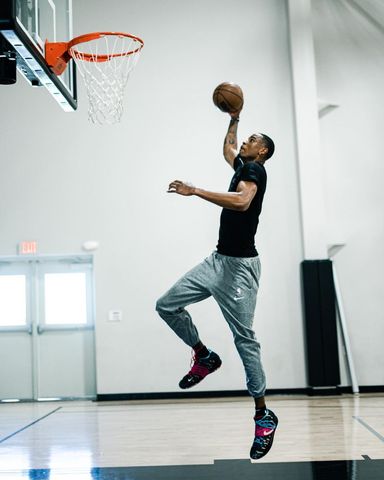 Claxton missed his first ten free throws in the Nets' final game of the 2021–22 season, a four-point Game 4 playoff loss to the Boston Celtics, and finished 1-of-11. The Celtics' strategy was compared to Shaquille O'Neal's Hack-a-Shaq strategy by the New York Post. Claxton wears jersey number 33 for his current team Brooklyn Nets

Claxton averaged a double-double of 10.6 points and 11.8 rebounds per game for the United States Virgin Islands at the Centrobasket Under-15 Championship in Panama City in 2014. He played in the 2015 Centrobasket Under-17 Championship in San Juan, Puerto Rico, for the Virgin Islands, averaging 11 points and eight rebounds per game.

Claxton represented the United States of America at the 2016 FIBA Americas Under-18 Championship in Valdivia, Chile. He led his squad to seventh place with a team-high 12 points and 7.2 rebounds per game. Claxton joined the senior Virgin Islands national team in qualifying for the 2019 FIBA World Cup in the summer of 2018. Because Claxton's father, Charles, was born in St. Thomas, he is eligible for the US Virgin Islands squad.

Also, read the relationship status, biography, and net worth of Malachi Flynn.

Salary and Net Worth of Nic Claxton

Nic Claxton, the most well-known member of the Brooklyn Nets Basketball Club, began his professional career in 2019. He has since played for a number of other teams. Nic's basketball career is primarily responsible for his financial success. Claxton values a strong presence as a result of his faith and hard work. 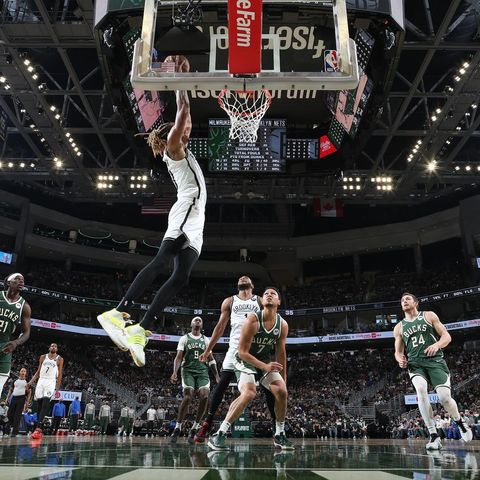 Nic makes much money via sponsorships, endorsement deals, and sports. According to insiders, the money transaction between the two parties has yet to be revealed. Nic is also one of the Nets' most skilled and well-paid players. His contract with club Nets will expire in 2023.

The Nets' Nic Claxton is a dynamic and high-energy player. When it comes to his personal life, though, he is deafeningly quiet. Nic has been hiding his true identity for a long time. Nic Claxton has never been married or in a relationship. 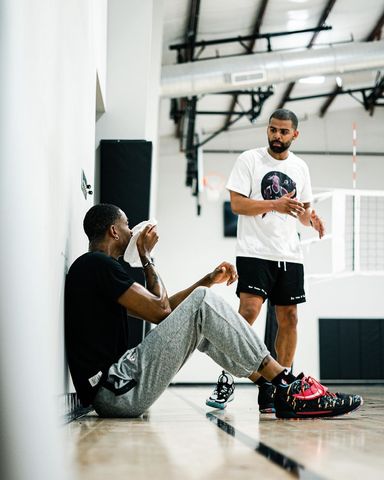 Claxton has yet to be photographed with a woman in public. Nic Claxton's focus has shifted back to his basketball career. His social media account is dominated by basketball-related posts. Nic's relationship status is never revealed, and we never know if he's dating someone or if he's waiting for a suitable opportunity to disclose his affections. As a result, Nic may be forced to go it alone.

The basketball player, who was born in the United States, appeared to be social media savvy. Nic uses social networking sites to share photos and basketball-related events with his teammates. Nic spends most of his time on Instagram and other social media platforms.

He has 105k Instagram followers under the username @nicolasclaxton. Nic Claxton's fans are kept up to date on his daily activities, events, and basketball news. Nic also takes advantage of any opportunity to promote his sponsors and companies. Nic is also one of the most well-known basketball players in the United States on the internet.