Nayo Raincock-Ekunwe is a Canadian basketball player who plays in the WNBA for the New York Liberty. The famous forward also plays in the Rezé-Nantes Basket 44 and CJM Bourges Basket. She is a gold medalist in Pan American Games and FIBA America in 2015.

Born as Folade Nayo Raincock-Ekunwe on August 29, 1991, in Toronto, Ontario, Nay completed her High school from Kalamalka Secondary School (Vernon, British Columbia) and in 2009 she joined Simon Fraser from where she graduated in 2013. At age 16 she started to represent her national team and in 2016, Nay began to play for the senior national team of Canada.

The 28-year-old player is now earning from the WNBA scene as well as from overseas league. Her net worth is estimated at around $650 thousand.

The Canadian basketball player Nayo Raincock-Ekunwe is currently unmarried. She has not mentioned about her relationship status but is reported to be single as she has never been spotted with her boyfriend.

She is enjoying her games and is focusing on her game rather than anything else. 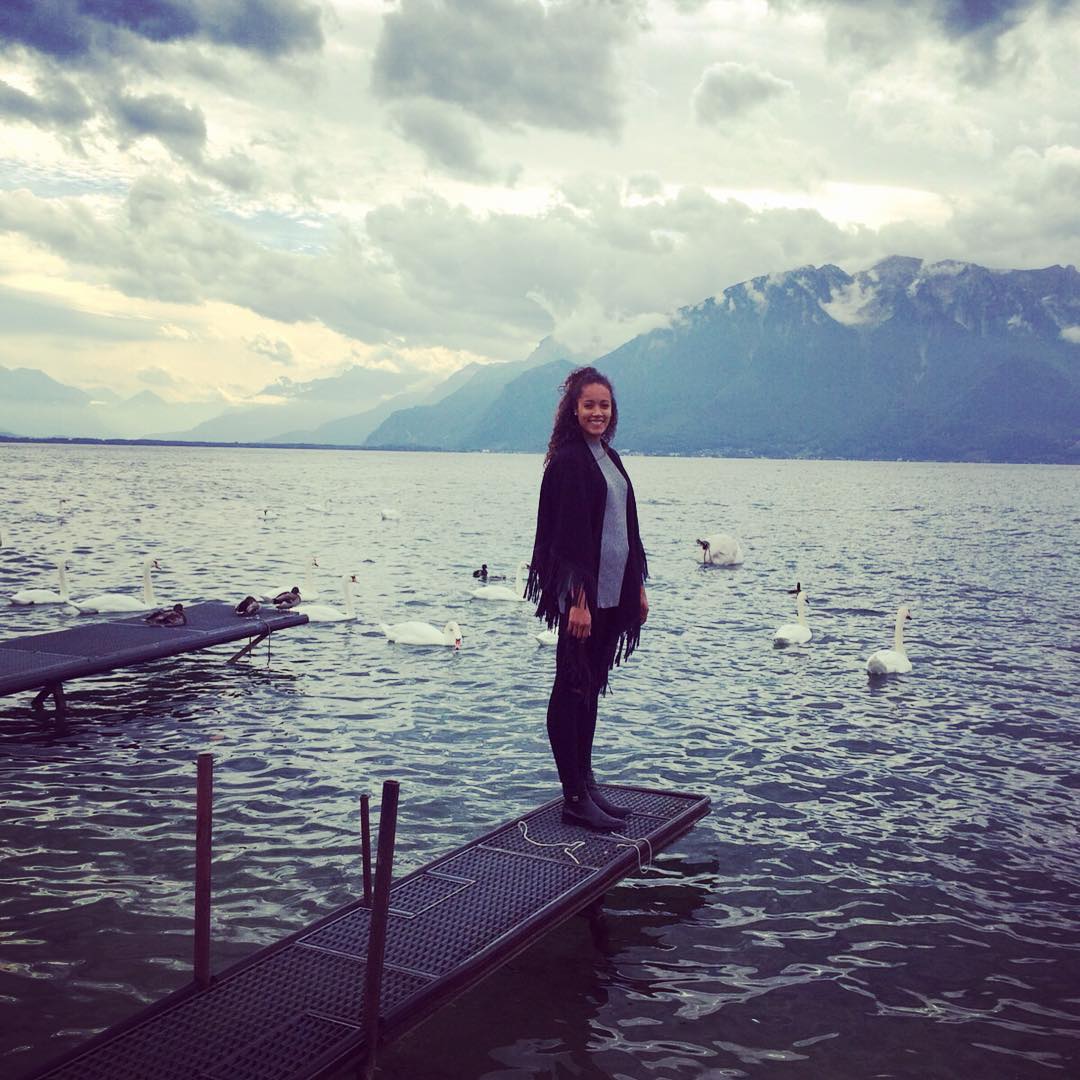 Ekunwe is also one of those celebrities who keeps personal life out of the reach of media and public. She loves to visit different countries and she often gives time to her family and friends during her offseason.

Nayo Raincock-Ekunwe initiated her basketball career from Simon Fraser University in British Columbia where she played in NCAA Division II and it was 2013 when she started playing basketball professionally. During 2013- 2014 she signed with Pully Basket in the Swiss LNA, in 2015 she played with Donau-Ries and the following year, she joined Wasserburg.

In 2016 she started to play in Australian League from Bendigo Spirit and in 2017 NewYork Liberty signed her where she still plays. Besides this, she is also playing with Rezé-Nantes Basket 44 and CJM Bourges Basket.

Since the age of 8, she desperately wanted to become a basketball player and always dreamt to represent her national team. Her father Charles Ekunwe and mother Denise Raincock supported her and now she has conquered what she dreamed of.

She has completed a Bachelor of Arts in Health Sciences at Simon Fraser University. Besides, she enjoys reading, practicing languages, exploring new cities.