Lydia Nayeli Rangel Hernandez is a Mexican Football player who plays midfielder for the Tigres UANL. She has also represented her country in the U17 and U20 tournaments and has played in the National team as well.

Lydia was born on 28 February 1992 under the star sign Pisces. Rangel was born in Monterrey, Nuevo, Leon, Mexico. She is famously known as Nayeli Rangel in her professional career.

Nayeli Rangel Net Worth in 2020: How much does she earn from Tigres UANL Femenil?

As of 2020, Rangel has an estimated net worth of $0.2 million from her career. She made a name for herself in the football industry having recognized by the company such as Nike who has featured her in their video "Unstoppable Together" which also features other Mexican athletes such as boxer Mariana "Barby" Juarez, Olympic gymnast Alexa Moreno, basketball player Casandra Ascencio, and track & field athlete Paola Moran. Nike is one of the major sponsors of Nayeli. Besides Nike, she has also been sponsored by Evolution Fitness and Innovasport. 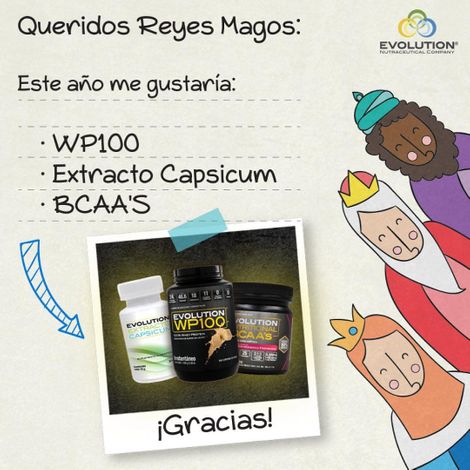 The 5' 6'' tall has accumulated her net worth from her professional career as a footballer. She has enjoyed playing football from an early age and has gained fame and fortune from the game. Rangel signed the contract with the Tigres UANL since 2017 and has been with the team since.

Although the salary of a female player is low compared to the male players, she hasn't given up and continued to pursue her dream. But her experience and performance play a great factor while determining her wage. She would surely receive a maximum wage from her team.

Nayeli Rangel Partner; Who is she dating?

The No. 11 for the Tigres is dating Caroline Fernandez. Although she hasn't made anything official about her love life, there is definitely something going on between the two. 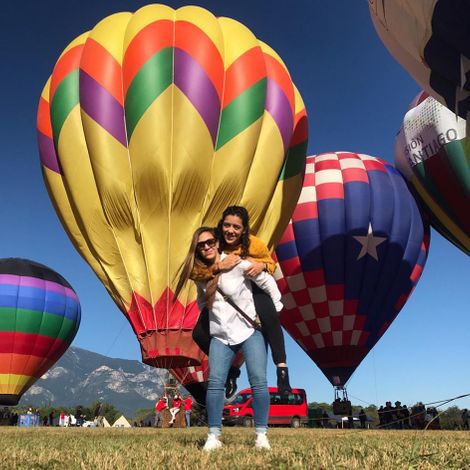 The midfielder shared many posts on her Instagram with Fernandez. They have traveled to many places and created a lot of wonderful memories with one another.

Unfortunately, the midfielder of the Tigres has suffered an injury in her training session and has to sit out in her future games. They were about to face Monarcas Femenil in their next match.

She suffered from rupture of the anterior cruciate ligament of the right knee and has to take complete bed rest for eight months which is shocking for the Mexican footballer but hasn't given up and will soon be playing after her recovery.

“I did not want to go to sleep without first thanking all the people who sent their good birthday wishes, their good vibes, and their strength for my recovery. If we get up from one, we get up from two and we will get up from three. Hopefully, the third one is the expired one. Sometimes there are no reasons or explanations, and we will not understand why things happen, it only remains to continue fighting. Thank you from the bottom of my heart," Rangel expressed through her social site.