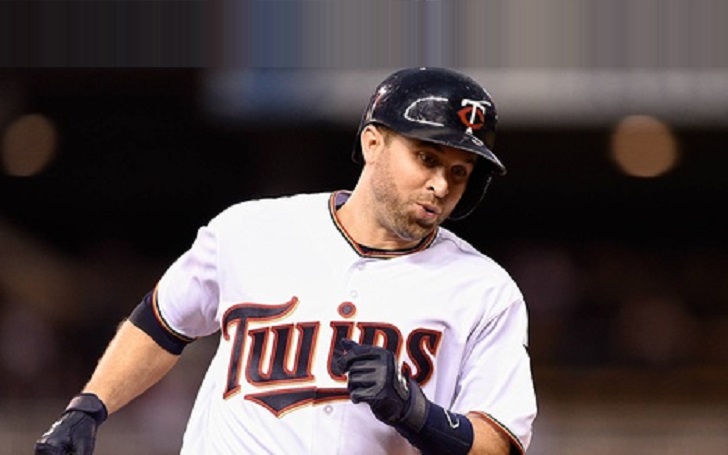 The news first aired on MBL Network, and it finally looks like things are going to be alright for Washington Nationals as it has reached an agreement to hire free agent Brian Dozier to take care of its second base needs.

Nationals address the second requirement with signing the free agent Brian Dozier on a one- year $ 9 million deal for 2019, MBL Reporter Jamal Coiller outed that Brian Dozier agreed on penning the ink with Nationals, but other basics of the physical deal are pending.

The Nationals have agreed to sign second baseman Brian Dozier to a one-year, $9 million deal, pending physical a source confirms to https://t.co/D7Jm7Tg0AC. @Ken_Rosenthal and @JeffPassan were on it first.

Reports confirm that it's a done deal, Dozier hit.215/.305/.391 with 21 home runs for the Twins and Dodgers in the last season.  Despite, Dozier was unable to produce a similar result compared to his Minnesota run last year, nationals can still get a lot out of the 31 years old baseman who still has the record of an average of 28 homers and 16 steals for the full six seasons of the Major League.

It looks like a wise choice for Nationals over DJ LeMahieu,  as per reports Milwaukee Brewers also had an eye on Dozier,  but all thanks to a shiny contract that helped Brian Dozier pick Washington Nationals.

This move of signing Dozier also provides a short- term solution for Washington until the team's 21-year- old enigmatic baseman Carter Kieboom is ready for the position.