As said earlier, Molina has already played for the national football team of Argentina. Representing the national team, Molina participated in Copa America in 2021. Being active in this sport for a long time, Molina has been a part of multiple teams, and he has accumulated a huge fortune under his name.

Well, Molina is a taken man, and he is currently dating his girlfriend, Barbara Occhiuzzi. It is unknown when they started dating, but now, their love life is going pretty well. The lovebird has shared some snaps on their Instagram handle. 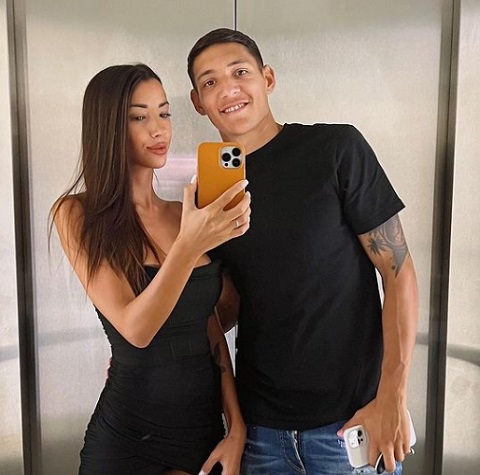 Molina shared the first picture with his girlfriend on April 20, 2022. After that, the footballer shared some posts with his girlfriend exploring different places. They have also gone to some places together. We can follow Molina on Instagram as @nahuelmolina35 and his girlfriend, Occhiuzzi, as @barbiocchiuzzi.

Career Earnings: How Much Is His Salary & Net Worth?

Molina makes a good amount of money from being a professional footballer, and currently, he takes a salary from La Liga club Atletico Madrid. When he joined the team on July 28, 2022, Molina received a whopping amount, i.e., €20.00m.

Being a national footballer, Molina may earn $1.222.423, or an equivalent hourly rate of $588, which is the average salary of a football player in Argentina. He has been a part of many games, and his performances have helped him preserve a fair net worth. 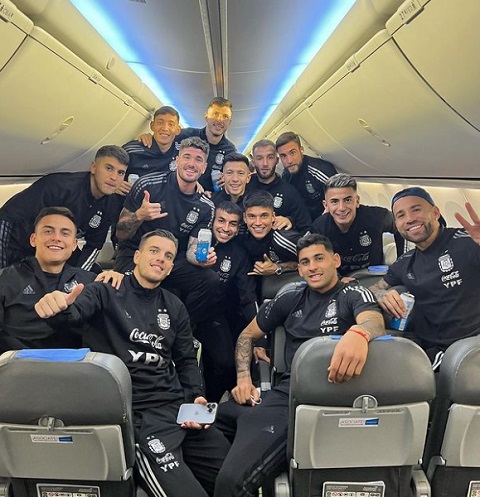 According to Woodgram, Molina is estimated to have a net worth of around $1.5 million. Not to mention, Molina's market value is €20.00m. So, it is sure that the footballer lives a lavish life.

After that, he was loaned to Rosario Central making 22 game appearances and scoring 1 goal. On September 15, 2020, Molina joined Udinese Calcio. As said earlier, Molina is a national footballer who has played for the national football team of Argentina. 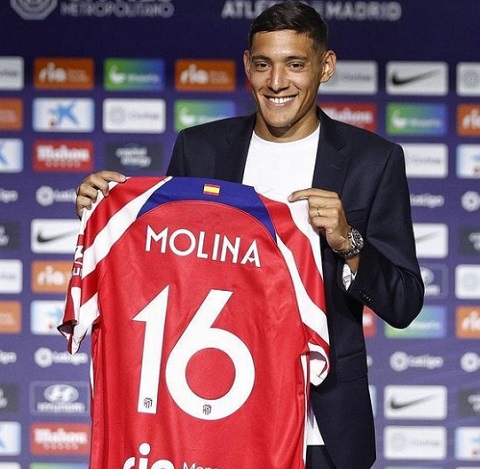 He represented the U20 team in 6 games. On June 3, 2021, Molina made his debut for the senior team while playing in a World Cup qualifier against Chile. Not only that but a source report that his sisters are Lara Molina Lucero and Liza Molina Lucero. Molina is a family person, and he has also shared some moments with them via his Instagram account.