Mortadha Ben Ouanes is a professional footballer hailing from Tunisia who plays as a left-back for Kasumpasa and the Tunisia national team. The footballer is widely known for his amazing football skills, and he wears jersey number 12 on his team.

Further, Ouanes previously played for multiple teams, and his football career began when he joined ES Sahel. Representing ES Sahel, Ouanes appeared in many games, and he also helped them to win some titles, such as Tunisian Cup in the 2018-19 season.

Ouanes is a professional football player, and most of his income comes from being active in this line. Since 2021, he has been playing for Kasumpasa, and Ouanes may have a fair deal with the squad. So, it can be said that Ouanes is receiving a considerable salary.

Previously, he was a part of the CA Bizertin, but he left them and signed a deal worth €67Th with ES Sahel. The footballer's market value is €1.30m. 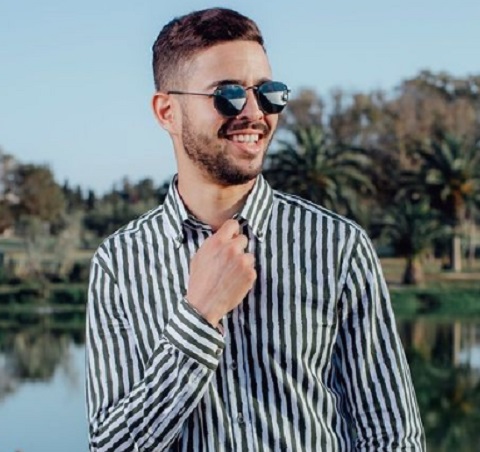 As we know, Ouanes also plays for the national team.So, being a part of the national team, Ouanes may be taking fair cash. Also, Ouanes makes money from working with different sports brands. So, Ouanes' net worth is reported to be around $1.5 million.

Who Is Ouanes Dating Now?

Ouanes is currently single, and he is not dating anyone. The footballer is focused highly on his football vocation, and rather than searching for a life partner, he is busy with his professional life. Apart from that, it is also challenging to know about his love life as Ouanes also prefers to stay away from the limelight.

So, Ouanes has not shared a single post about his girlfriend or partner on his Instagram handle. Meanwhile, the footballer may give some info about it in the future.

Starting with his early career, Ouanes' football career began when he joined ES Sahel in 2012. Ouanes spent his whole early career on the respective team, and for the ES Sahel team in his senior year, he made four game appearances. 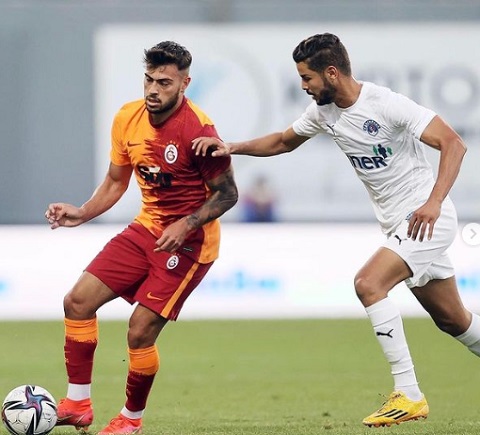 In 2015, he also played with US Monastir. After that, Ouanes moved to play with CA Bizertin and played in 55 matches scoring five goals until 2018. Likewise, he played with ES Sahel again from 2018 to 2021 and played in 55 professional games, and also scored seven goals.

Since July 2, 2021, Ouanes has been playing for Kasimpasa. Speaking of his career at the national team, he debuted for the senior team on September 21, 2019, by playing versus Libya.

Who Are His Parents?

Mortadha Ben Ouanes was born to his parents from Tunisia on July 2, 1994. Ouanes spent most of his early days in Sousse. Furthermore, Ouanes holds Tunisian nationality.

At the time of this post, the information about his father and mother remains unknown as Ouanes has not given much peek into his family background.

Just like Bilel Ifa and Mohamed Drager, Ouanes is also an active social media user who has a strong presence on Instagram. We can follow Ouanes on the platform as @mortadha_benouanes. 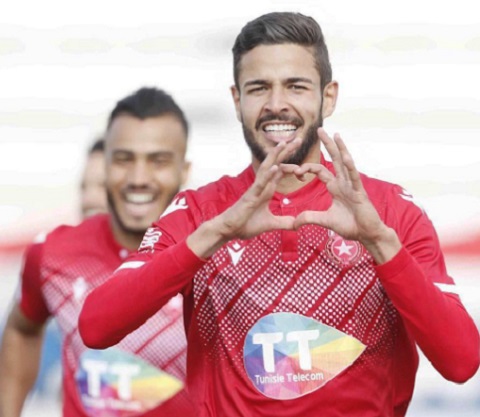 From his IG account, Ouanes shares updates about his professional games and events.