Two-time Kentucky Gatorade Player of the Year (2016-18), Montana Fouts is an American Softball player who plays for Alabama Crimson Tide. In her freshman year, she led her college team Alabama softball, to the semifinals in the 2019 Women's College World Series.

Montana Fouts was born on June 4, 2000, in Kentucky. She was born under the star sign of Gemini. she comes from a white ethnic background. Fouts stands 6 ft 1 in tall and weighs 80 kg. She was an All-American Pitcher for the Alabama Crimson Tide softball team.

Montana Fouts Net Worth and Salary

Earnings of Montana Fouts have not been disclosed so far, but one can roughly estimate how much she earns from playing softball. To this day, Montana has appeared in over 30 matches and received many awards, including the 2019 USA Softball International Cup Bronze Medalist and the 2019 WBSC U-19 Women's Softball World Cup Gold Medalist. She received thousands of dollars in prize money. 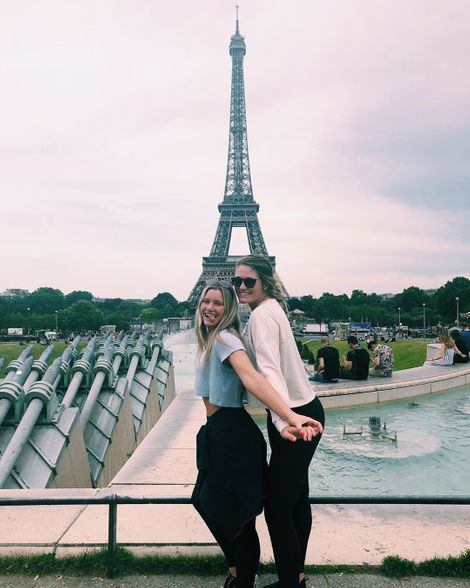 Fouts on a trip to Paris with her friend SOURCE: Instagram @montanafouts

Montana Fouts goes to the University of Alabama on a full Alabama Softball scholarship worth $45,000. She saves a decent amount from tuition fees, helping her to add the amount to her net worth. In her freshman year, Fouts led Alabama softball to a berth in the 2019 Women's College World Series semifinals, where they lost to the Oklahoma Sooners softball team.

Who is Montana Fouts' Girlfriend?

Montana Fouts is not dating anyone or in a relationship. Until now, there are no sources providing information about her relationship status. The 19-year-old Fouts is seen most of the time hanging out with her girlfriends. 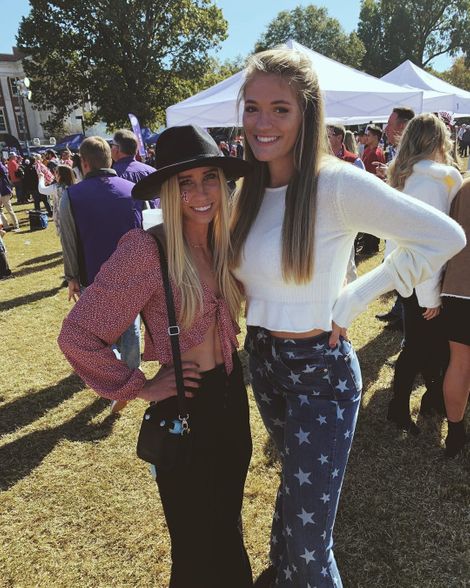 Montana outside of Bryant-Denny Stadium with her college friend SOURCE: Instagram @MontanaFouts

Fouts posts many photos of her with her friends on Instagram. Montana Fouts has not talked about her relationship publicly so far. Rumor has it she is still single.

Born on June 4, 2000, Montana Fouts grew up in Grayson, Kentucky, US. She is the daughter of Tim Fouts and Stephanie Williams. She has a brother, Cody, and two sisters Madison Fouts, and Makayla Williams. 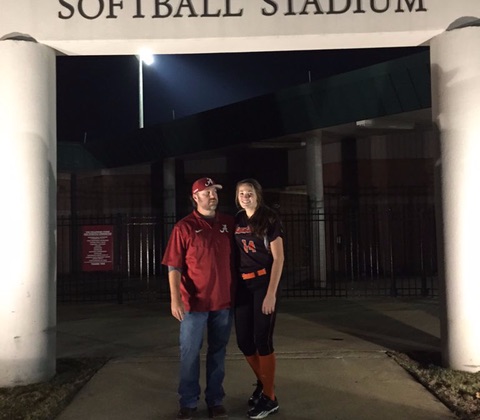 Montana Fouts with her father Tim Fouts on his birthday SOURCE: Twitter @MontanaFouts

Montana Fouts went to East Carter high school. The 19-year-old Montana Fouts attends the University of Alabama, where she is majoring in psychology. Fouts plays for the Alabama Softball team that started their 2019 season with a 22-0 record. Thanks to Fouts, they’re the last undefeated team in college softball whose 8-0 record, 74 strikeouts through 55.0 innings, and 0.53 earned run average all lead the team.