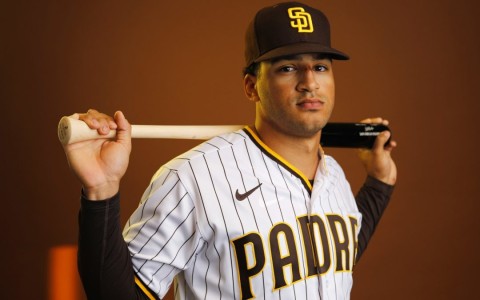 Trent Grisham plays for the Padres in the MLB SOURCE: MLB

Trent is currently signed with the San Diego Padres and is one of the most underrated players in baseball. Grisham is third among all qualified center fielders, with 15 defensive runs saved over the past two seasons. Grisham is one of the fastest players in the game, ranking in the top 10% regarding sprint speed. 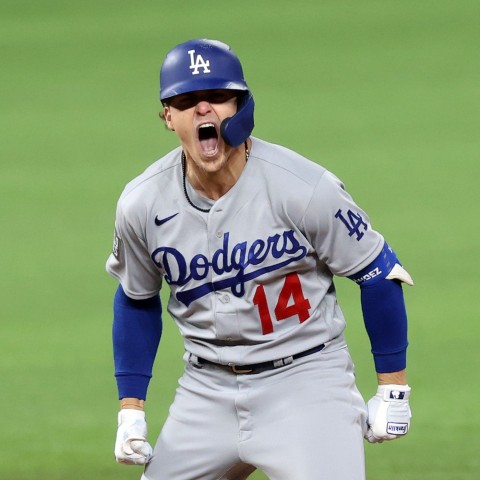 Kike is trying to make a good comeback in his career after having a bad season in 2020. Hernandez had 14 defensive runs saved in center field in 2021 and two at shortstop. Kike signed with the Boston Red Sox for a two-year/ $14 Million contract. 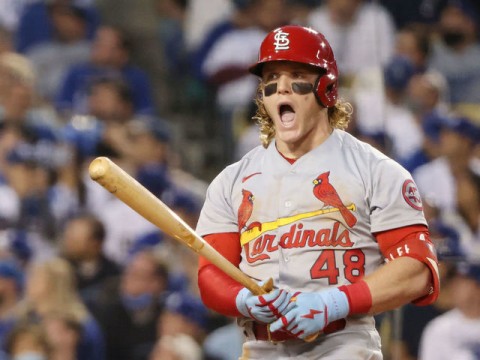 Harrison had some of the most unbelievable highlights the league has seen in the 2021 season. He won the  Gold Glove award, and many believe he will win a platinum Glove at some point. Bader is currently signed with the St Louis Cardinals on a two-year deal, a $10.4 million contract to avoid arbitration. 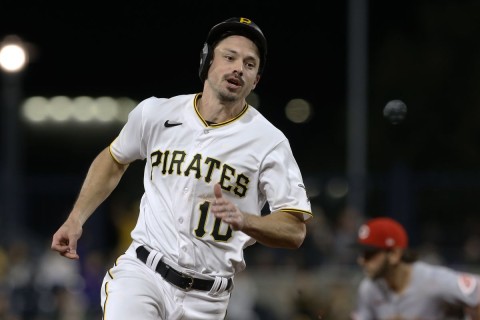 Bryan plays in the MLB with the Pirates SOURCE: USA Today

Bryan will be looking to make the 2022 season his breakout year. He struggled in the minor league for several years and had a rough 2020 rookie campaign. The player transformed himself in the 2021 season and got elected to his first All-Star Game, and he tied for the MLB lead with eight triples. 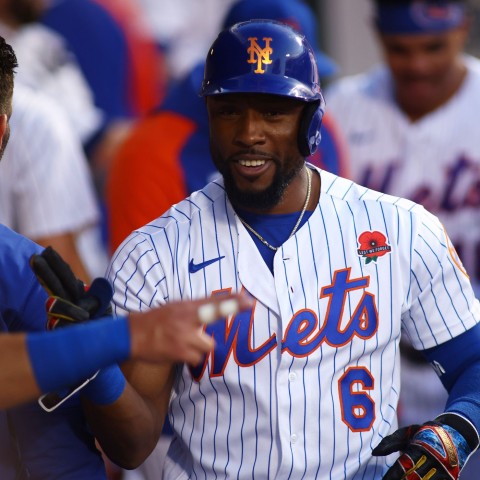 Starling is moving towards the end of his career but has not been away from the games. He's most valuable as one of the most complete players at a center field position without many stars. In the 2021 season, Marte led baseball with 47 stolen bases. Starling is signed with The Mets on a  four-year/$78 million deal. 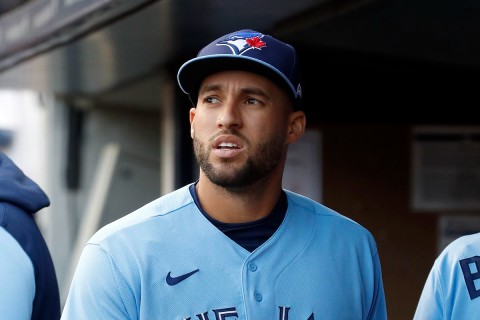 George plays with the Blues in the MLB SOURCE: Getty Images

George still dazzles his teammates and the fans through his shots and the games. He signed a six-year/$150 million deal with the Blue Jays but was out of the games for half of the season. Springer was the 2017 World Series MVP and has won Silver Slugger Award twice in 2017 and 2019. 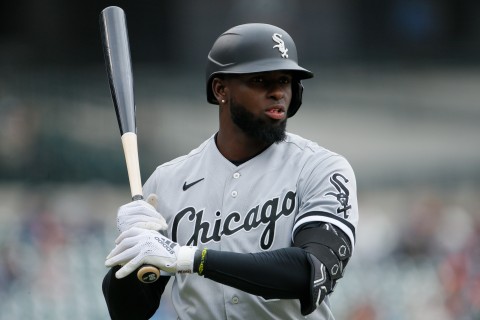 Luis is signed with the White Sox SOURCE: Getty Images

The rising Cuban star is signed with the Chicago White Sox. He won the Gold Glove Award in the debut season of 2020 and signed a  six-year, $50 million contract with the club. Last season, Luis suffered a complete tear of his right hip flexor, which kept him away for half of the season, but he had a stellar performance in the rest of the season. 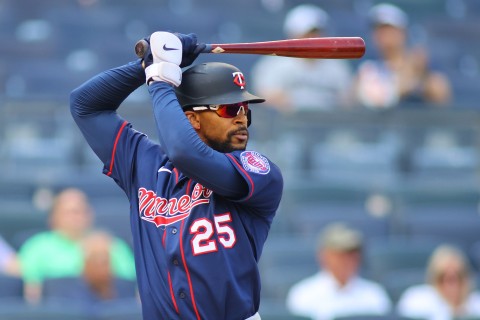 Byron plays for the Twins in the MLB SOURCE: Getty Images

If he plays a full season, Byron is among the American League MVP contenders. He is one of the fastest players in the league. Buxtonproved to be one of the best CFs in MLB when he hit .426 with eight dingers and 14 runs in one month. The player won Gold Glove and Platinum Glove Award in the 2017 season and signed with the Twins on a seven-year, $100 million contract extension. 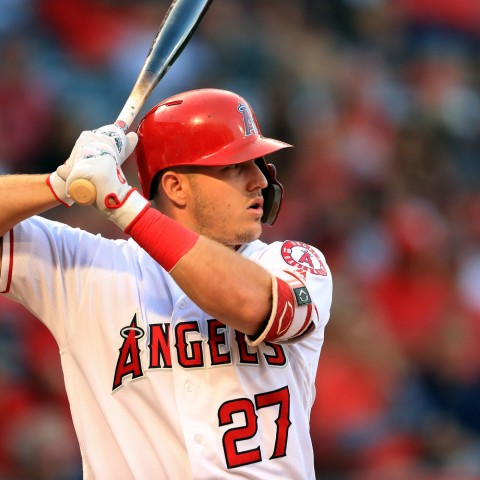 Mike plays for the Angels in the MLB SOURCE: Getty Images

Los Angeles Angeles Center Fielder is among the most excited player for the 2022 season. He has been with the team since 2011 and has been named to the All-Star team in nine years. Mike had a steller 2021 season and will be hoping to repeat the season in the 2022 season. 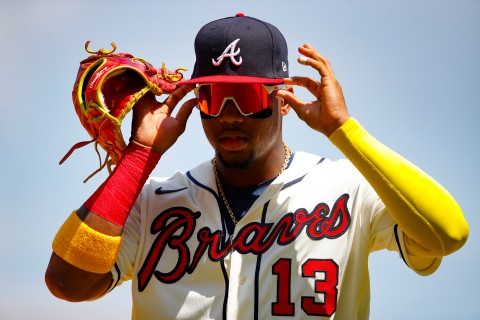 Ronald Acuna Jr., The Venezuelan outfielder currently signed with the Atlanta Braves, stands on top of the list. He has already won the Silver Slugger Award in 2019 and 2020. In 2019, Ronald signed an eight-year contract worth $100 million with the Braves. Despite his contribution in the 2021 season, The team won the 2021 World Series.