How Much Are Mitchell Robinson Salary and Net Worth In 2019?

As of 2019, Mitchell Robinson has an estimated net worth of over $1 million. The significant source of his income is his basketball career.

He reportedly signed a four-year contract worth $6.5 Million on Sunday, July 8, 2018. Further, the NBA player has an average salary of $1.6 million annually.

Mitchell Robinson so far has made earnings of more than $3,045,152 from his entire NBA career. 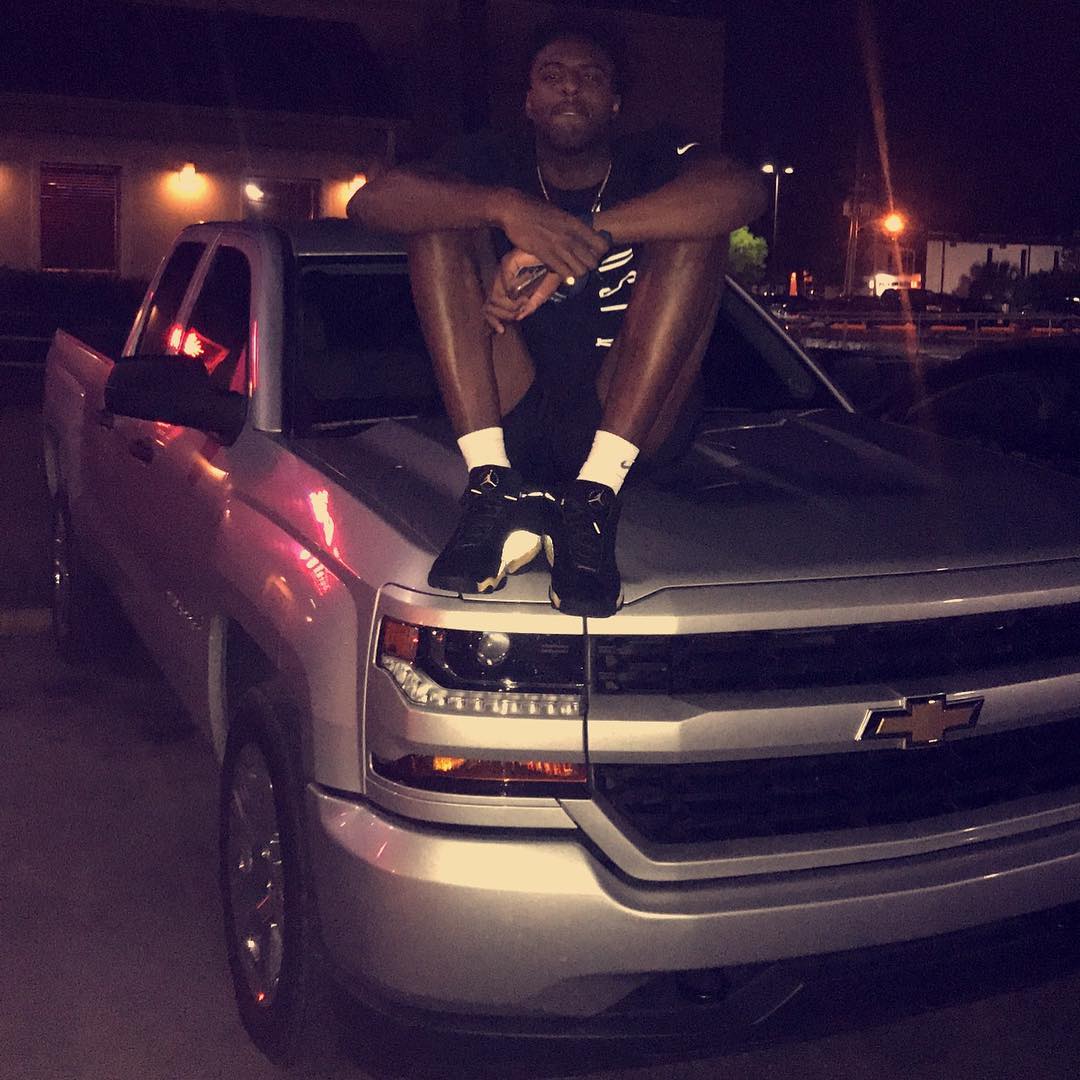 He also has a Chevrolet car. 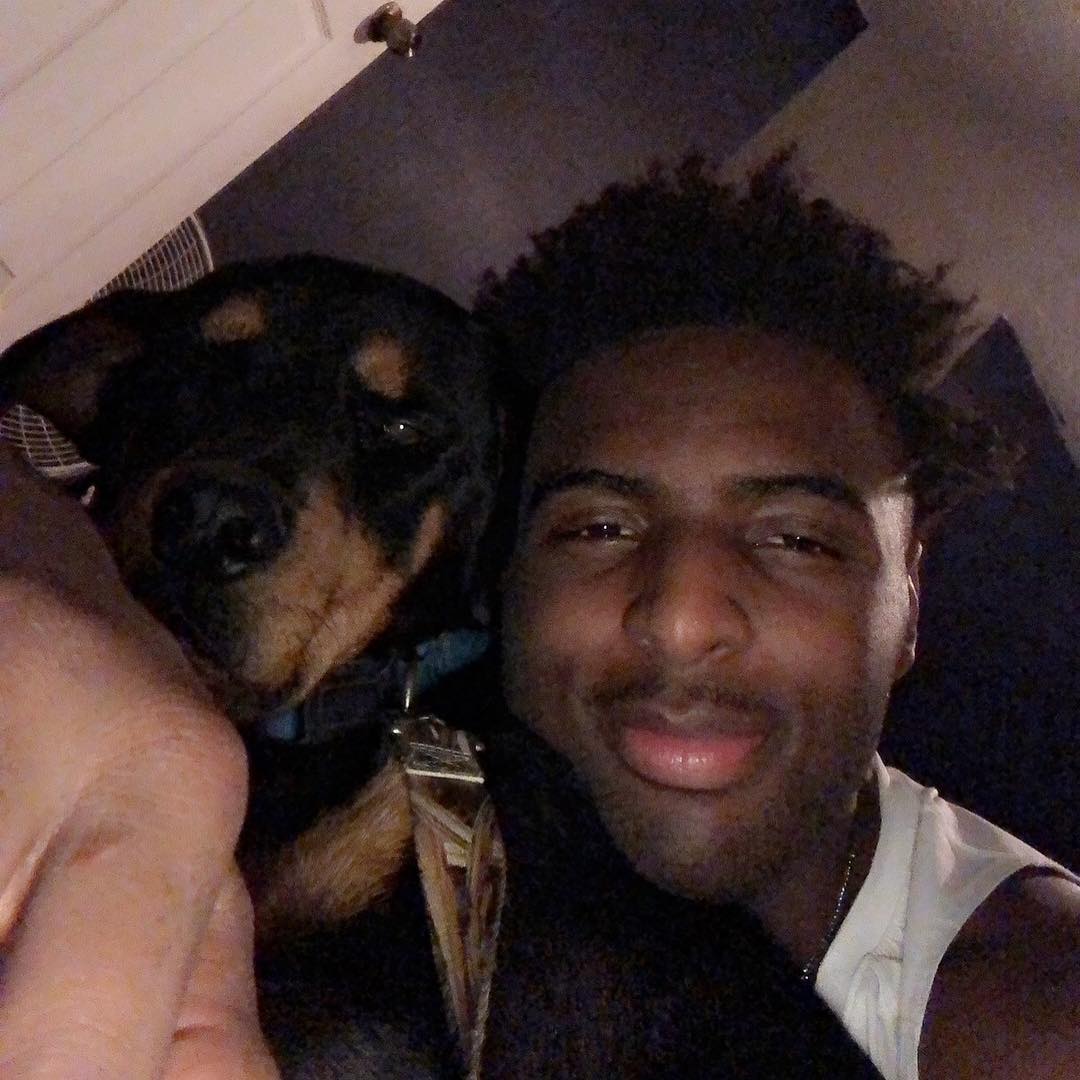 Mitchell Robinson is an animal lover.  He has one puppy and a doggy too and keeps posting on Instagram with his pets. Other than basketball, he loves to play Volleyball too.

Facts and stats of Mitchell Robinson

Mitchell Robinson is not only a world-class athlete but also has a very attractive individual. The Famous NBA star is 7 ft 1 in (2.16 m) in height and weighs around 109kg. Furthermore, he is well known for his impressive closing speed.

Mitchell Robinson was born on April 1, 1998 (age 20), in Pensacola, Florida to mother Lakesha Hall. As per his nationality, he is American and belongs to Afro-American ethnic group. Further, his star sign is Aries. He grew up along with his sister Sadie Robinson. 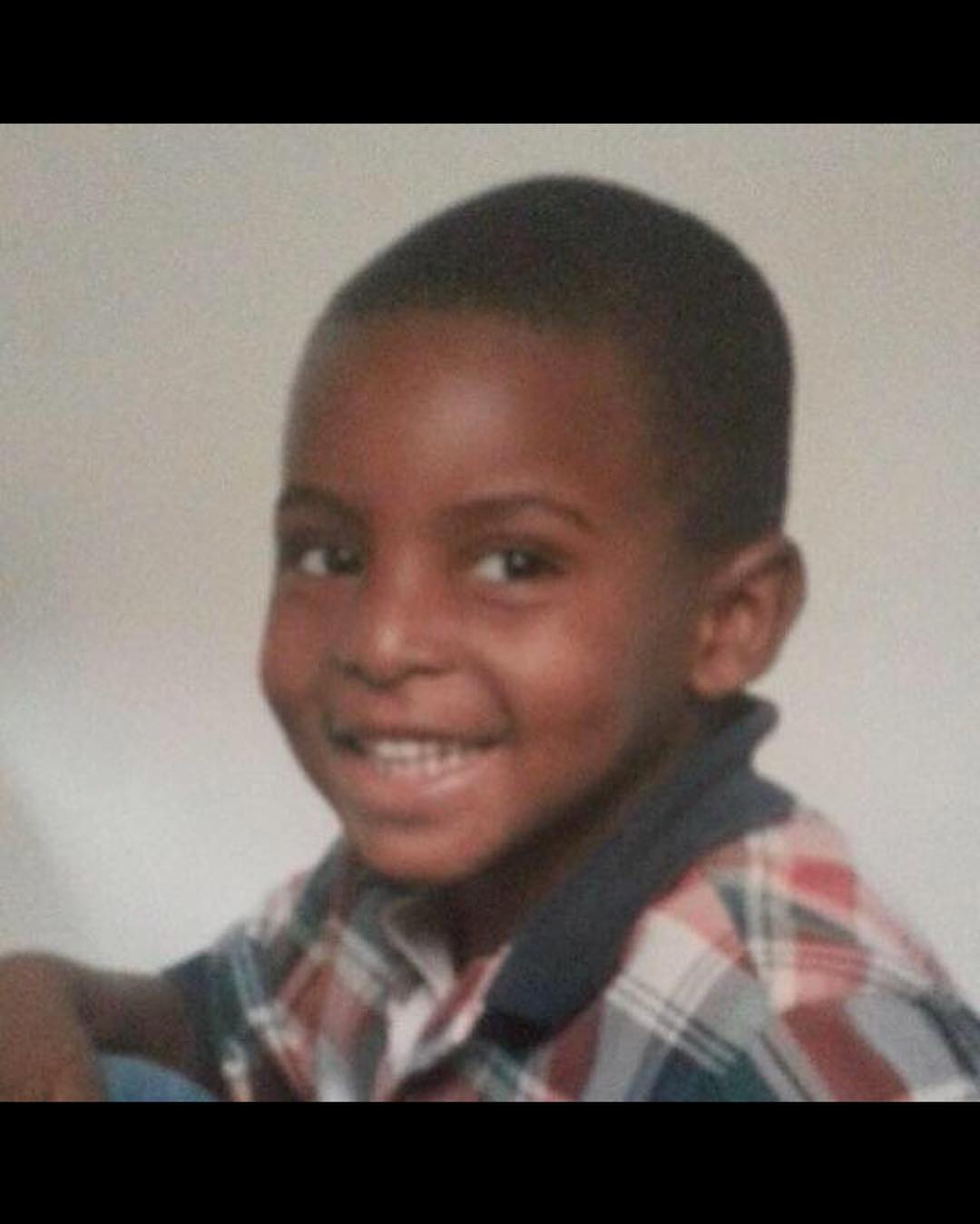 The professional life of Mitchell Robinson began On June 21, 2018, as he was selected by the New York Knicks with 36th overall pick in the second round of the 2018 NBA draft. After appearing in the NBA summer league in 2018  for the Knicks, he signed a  rookie-scale contract on July 8, 2018, with the Knicks for two years.

In the NBA Summer league, Mitchell held an attractive average of 13.0 points, 10.2 rebounds over the course of his five games. 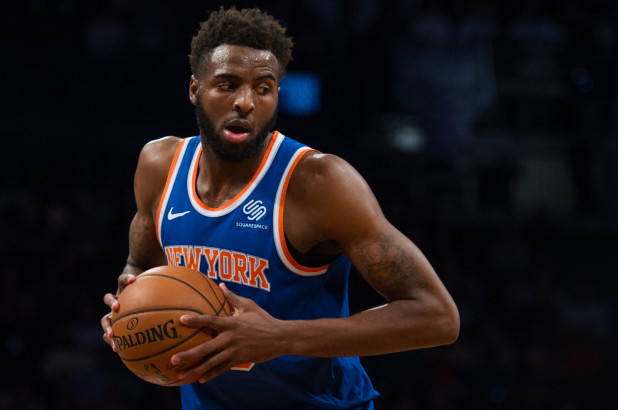 Mitchell Robinson made his NBA debut on  October 17 against Atlanta Hawks with 2 points.  He had to struggle with his ankle injury in the preseason before making his debut match in NBA.  He appeared in 23 games till now for the Knicks and holds an average of 4.8 points and 4.0 rebounds.

Mitchell Robinson's game is mostly compared with the players like  DeAndre Jordan and Tyson Chandler.