Miralem Pjanic is a Bosnian professional football player playing for the Sharjah Football Club, known as Sharjah FC, a UAE professional football club established in Sharjah, UAE. Miralem also plays for the Bosnia and Herzegovina national team and has earned one hundred seven International caps as a senior player.

Miralem Pjanic plays from a central-midfield position. For his current team, Sharjah FC, he wears jersey number 10. Pjanic became known as one of Serie A's top midfielders during his tenure in Roma. Pjanic joined Juventus in 2016 and has since established himself as a key member of the squad, helping them to four Serie A championships, two Coppa Italia victories, and selections to the Serie A Team of the Year. Due to his contribution to Juventus's run to the final, he was also nominated to the 2016–17 UEFA Champions League Team of the Season.

Miralem's salary and net worth details

Sharjah FC's astonishing Miralem Pjanic started playing football professionally in 2007. Pjanic played for several teams during his fifteen-year, trained, and experienced football career. Miralem's football career may be primarily responsible for his mastery in life. Miralem enjoys a successful life because of his relentless work ethic. 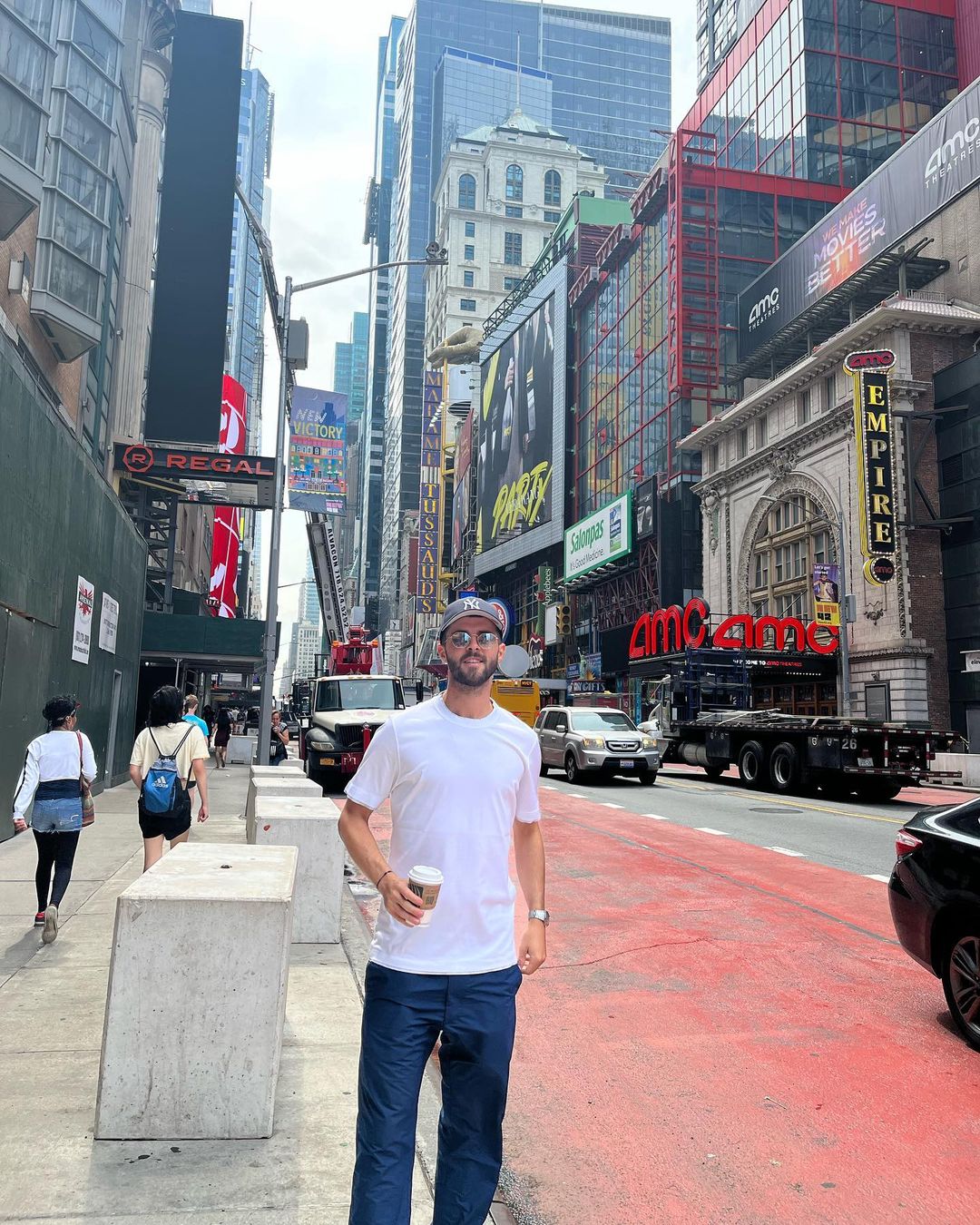 According to salarysport, Miralem allegedly earns £5,564,000 per year and £107,000 per week playing football for his previous club, Barcelona FC. Pjanic's current salary details are not known as of now. The transfer market currently estimates Miralem's value to be £9.50 million. In 2022, Miralem's net worth is $6 million.  Pjanic's highest market worth as of now is £70.00 million.

Miralem Pjanic also earns a hefty sum of money through sponsorship deals. He is currently sponsored by Adidas sportswear. Miralem has his own property in Bosnia. Miralem is a satisfied man who has a fancy automobile. Miralem is living his extraordinary life in his own house in Bosnia with his family.

Miralem Pjanic is a married Bosnian footballer. Miralem exchanged his wedding vows with Josepha Pjanic in their hometown. Miralem and Josepha had been dating for a very long time. When the Barcelona star was representing the French club, they first ran across each other in Lyon, France. The two Josepha and Miralem quickly fell in love and were unable to be apart. 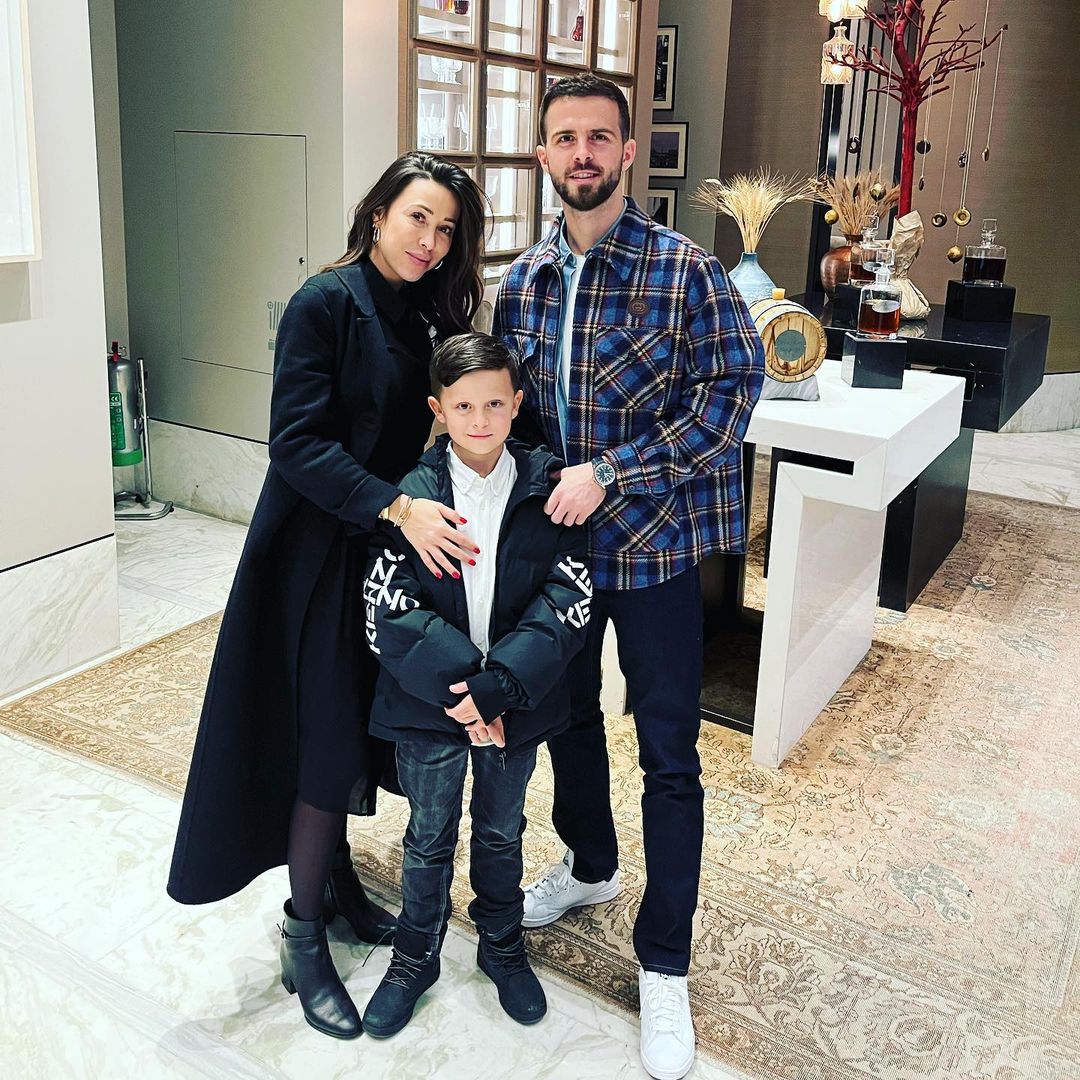 When Miralem was in France, she was better able to balance her life and her job. However, Josepha followed the midfielder wherever he went, even to Italy, Spain, and Turkey. Pjanic couple has not provided any information regarding their marriage, therefore it is still unknown when they were married. Edin, Josepha and Miralem's first and only child, was born in August 2017. The pair is taking advantage of being parents.

Miralem Pjanic, better known as Pjanic, was born in Tuzla, SFR Yugoslavia, on April 2, 1990. Miralem's star sign is Aries. Miralem is 32 years old as of 2022. Pjanic is 5 feet 10 inches tall and weighs over 74.0 kg. Miralem Pjanic spent most of his childhood in Bosnia. The attractive midfielder from Sharjah FC holds Bosnian citizenship and is a Bosnian national. 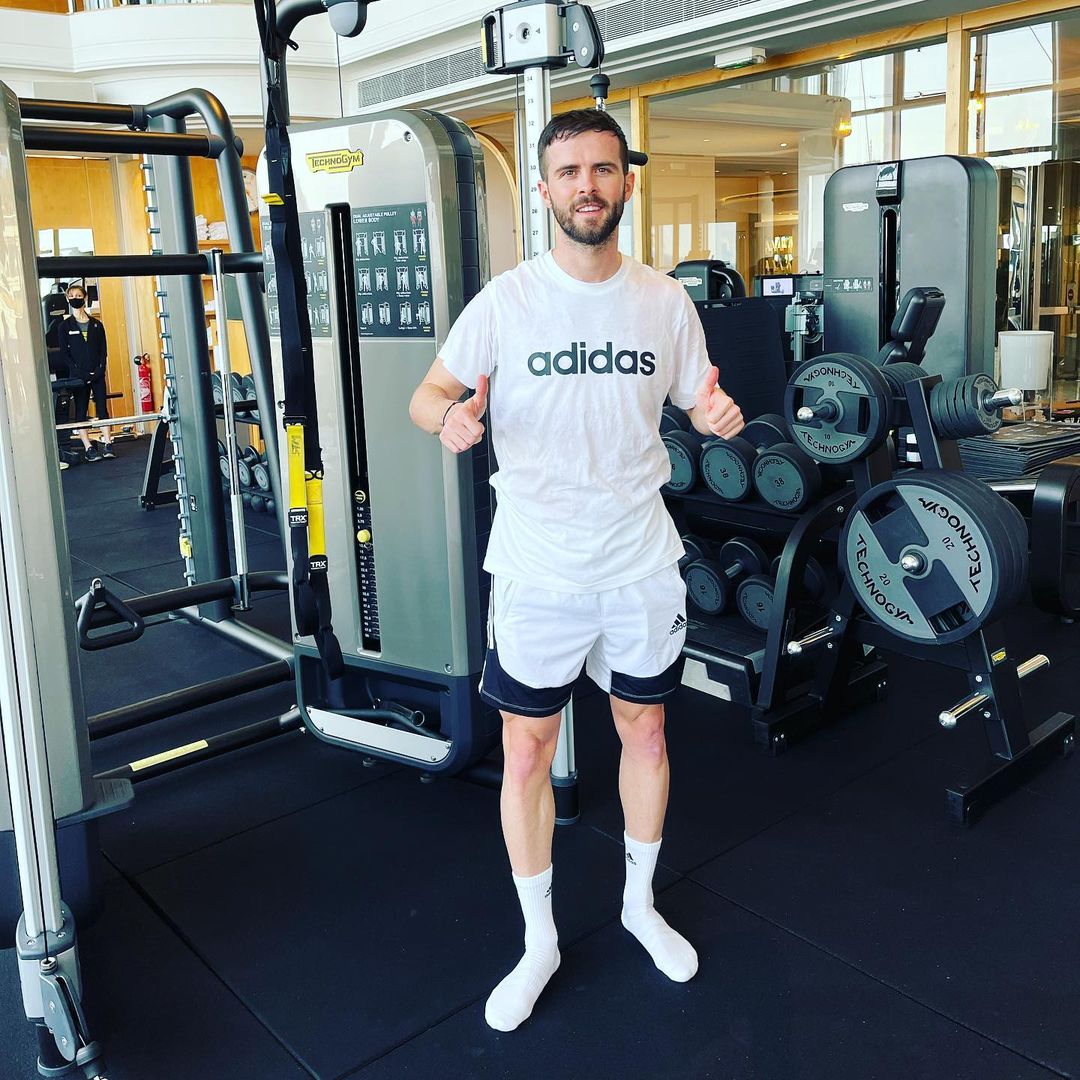 Miralem Pjanic was born to his mother Fatima and his father Fahrudin Pjanic. His father, a former Yugoslavian third-division football player, sparked his interest in the game. He started playing football after moving with his family to Luxembourg just before the Bosnian War broke out. Pjanic and his father frequently attended practices and games while living in Luxembourg. When he was seven years old, his father recognized in him a talent and a passion for football, and he gave him permission to join the neighborhood team FC Schifflange 95 in Schifflange.