Mina Kimes is a Los Angeles-based investigative journalist who specializes in the reporting of business and sports and has written articles for Fortune, Bloomberg, and ESPN. Besides, she is an NFL analyst on NFL Live and a senior writer at ESPN.

Kimes is married to her husband Nick Sylvester since 2014. She has an estimated net worth of $1 million as of 2021.

Mina Kimes has an estimated net worth of $1 million in 2021, including all of her properties and earnings. She is currently receiving an annual salary of $400 thousand from her journalism profession. Maximum of her net worth is built through her dedication and devotion towards her profession.

Kimes has made a huge impact on the world of journalism world. It is just the beginning and still, she has to make a long way in her career. She commitment and loyalty towards her work paid her a fortune of salary.

Kimes married her long-term boyfriend, Nick Sylvester after having an affair for some years. The couple tied the knot on Nov 24, 2014, in the presence of some important friends and relatives. 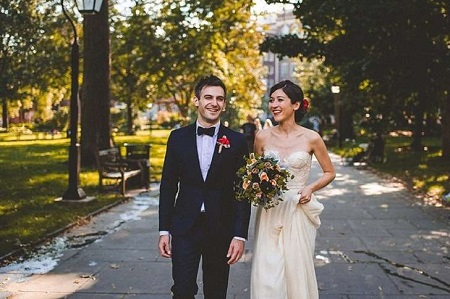 Kimes' husband Nick is the founder of GODMODE which is a record label in NYC. He graduated from Harvard University.

Since getting married, the lovely couple is living happily together. There is a very less chance of a divorce to occur between them in the future. They do not have any children now. Kimes loves to watch football in her spare time. She follows Austin Davis, Trevone Boykin, and Russell Wilson.

The ESPN writer has inked a tattoo on the inner bicep of her right hand. Written as "XLVIII", the tattoo is dedicated to a Seahawk victory in the Superbowl series!

She got the tattoo back in 2014 and explaining about it, she said:

"My brother and I had agreed on a simple design: XLVIII, for the Super Bowl, on the inside of our right biceps. We were escorted into separate rooms. I asked my artist, Matthew, to print out a smaller template of the roman numerals for my tattoo. When he obliged, I asked him to go even smaller. Hands shaking, I stood up, walked outside and paced for a few minutes. Was I making a huge mistake? I managed to calm myself, then returned and let him work." 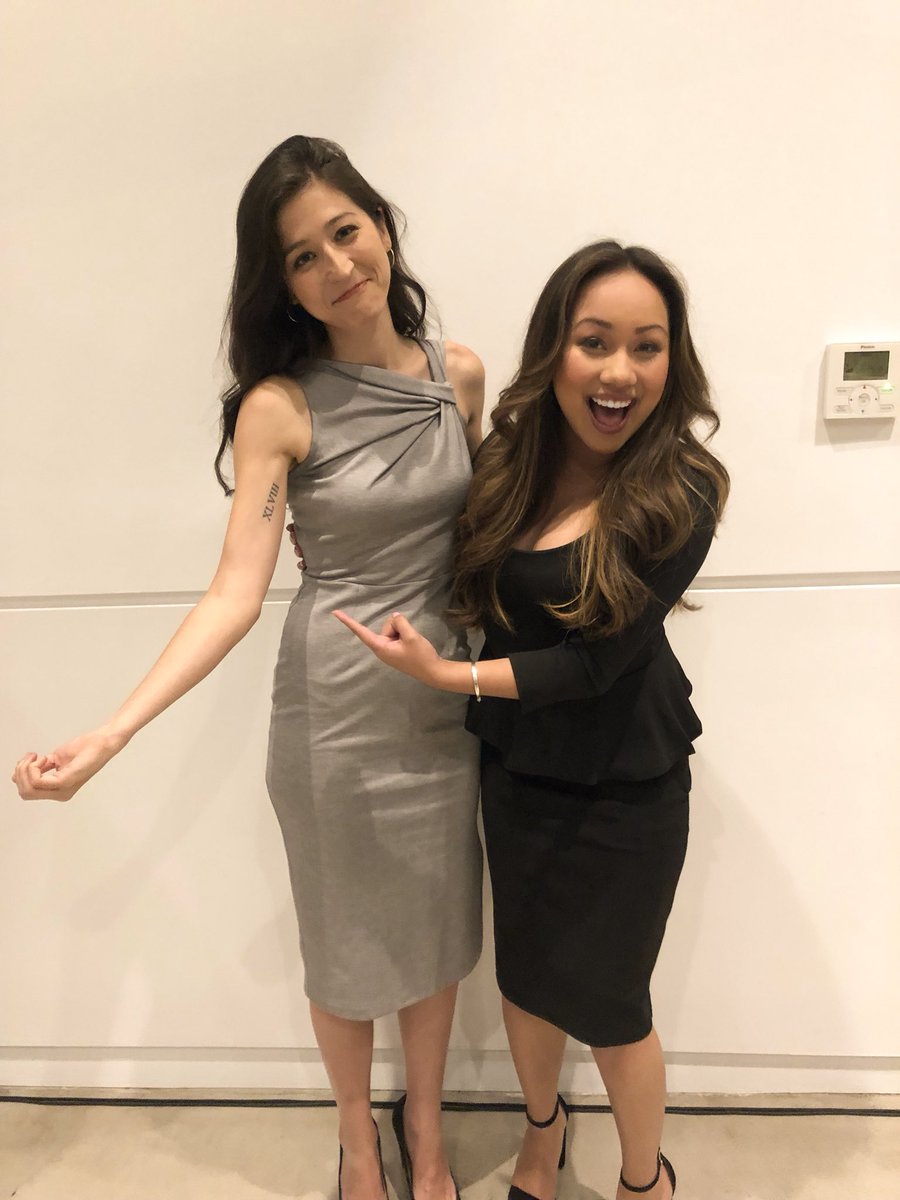 She further explained the moments after she got inked and said:

Days later, I was still thinking about that moment -- how I had panicked, as though suddenly aware that I was forever besmirching my body with a signifier for professional football. But that wasn't it. I was uneasy, I realized, because the tattoo seemed provisional -- a signifier of fidelity, but not faith. Compared to those willing to go out on a limb to profess their beliefs, I felt woefully inadequate. What if Jason Terry had it right all along?

Mina Kimes was born as Mina Mugil Kimes on 8 September 1985, in Omaha, Nebraska, the United States. This makes her age 35 at the moment.

Upon completing her higher education, Kimes joined Fortune Small Business Magazine in 2007. As a business journalist, she was outstanding in her work. She wrote about the CEO of Caterpillar, one fund manager $1 billion bets on European banks, the short-lived ascent of the KFC Double Down and much more.

As business journalists, she bagged numerous awards from the New Press Club, the National Press Club, and the Asian American Journalist Association. In addition, Kimes received the Larry Birger Young Business Journalist Prize from the Society of American Business Editors and Writers.

Kimes joined Bloomberg News in 2013 as an investigative reporter. Her work made her won Front Page Award for the business reporting.

Grew up as a fan of Seattle Seahawks, Kimes joined ESPN The Magazine as a columnist and senior writer as of May 1, 2014.

While working with ESPN, she mostly wrote about NFL players including Aaron Rodgers, Darrelle Revis, Antonio Brown, and Michael Bennett. Additionally, Kimes wrote a feature on the Korean League of Legends star Faker.

She has also been awarded for her devotion to journalism

Kimes has received several awards and honors in her career