Miles McBride is a very talented sportsperson who has garnered fame through his basketball skills. He currently plays for his college basketball team, West Virginia Mountaineers, of the Big 12 Conference as a Point Guard. Before playing there, he played football as well as basketball for his high school team. He recently declared his name for the upcoming 2021 NBA Draft.

Hailing from the suburbs of Cincinnati, Ohio, Miles McBride was born in 2000, 8th of September, making him 20 years old as of now. Likewise, he goes by the nickname of Deuce and writes his name as Miles "Deuce" McBride. His father's name is Walt McBride and his mother's name is Kim McBride. His father is a former basketball player whereas his mother is a former tennis player. Apart from his parents, he also has an elder brother named Trey McBride, also a basketball player. That said, it is pretty sure that engaging in sports is followed by everyone in the McBride family.

Miles was interested in sports from a small age due to the sports influence of his family. Initially, he was a two-sport athlete, playing both basketball and football for Moeller High School. During his time there, he was accompanied by his friend, Jaxson Hayes. 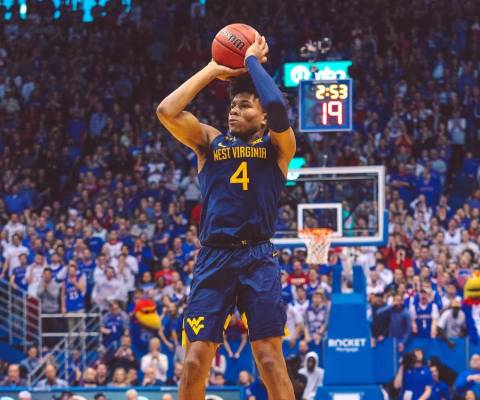 In his sophomore year with the basketball team, he averaged 2.5 assists, 10.5 points, and 1.8 steals per game. However, all of that wasn't enough for the team to win the Division I state championship as they lost in the finals. In his junior year with the football team, he suffered a left foot injury due to which he didn't play basketball and football the whole season, except for the last two basketball games.

In those two games, he gave his best as the Moeller team won the Division I state title. Following that, he sidelined football and gave his utmost focus towards basketball only. In his senior year, he averaged 13.8 points, 4.1 assists, and 5.3 rebounds per game, leading the team to yet another Division I state title. Following the end of high school, he committed to play college basketball for West Virginia University's West Virginia Mountaineers.

In his freshman year with the team, he averaged 9.5 points and 2.4 rebounds per game, scoring mostly after coming off the bench. For his good performance, he was named in the Big 12 All-Freshman Team. On November 25, 2020, he made his sophomore year debut against South Dakota State and scored a career-high 23 points. He continued playing with the same enthusiasm for the whole season.

Miles McBride has a pretty decent lifestyle. He is also usually seen going on vacations and staying at some luxury places. Noting that, it must be sure that he earned a healthy sum from his college basketball career. So how much is his net worth?

Sadly, the figures of his earnings and net worth are still under review. However, if he gets picked in the 2021 NBA Draft, his net worth will increase drastically. As per reports, the average salary of a rookie NBA player is $898,310 and if the player has good experience and career stats, it can rise up to $1,678,854. 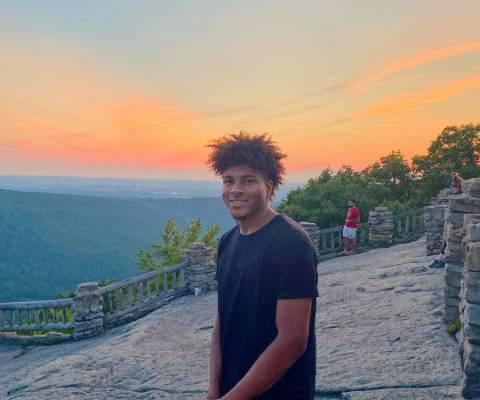 It seems that his current focus is only on the NBA Draft and he is busy preparing himself for it.