Michal James Menet, commonly known as Michal Menet, is a professional American Football player who plays as a central player for the Green Bay Packers of the National Football League (NFL). He has begun his professional career playing for the Arizona Cardinals and he has played College Football at Pen State.

Furthermore, he was selected by the Cardinals in the seventh round of the 2021 NFL Draft and he was ranked as a four-star recruit by 247Sports.com coming out of high school.

Is Michal Menet involved in a relationship or married?

Yes, Michal Menet is in a relationship with a girl named Kayla Evans. As per his Instagram account, they have been dating each other for a long time ago and they look really happy together. She has an Instagram account _kayy_evans_ with 2021 followers and she has personally followed 843 people. 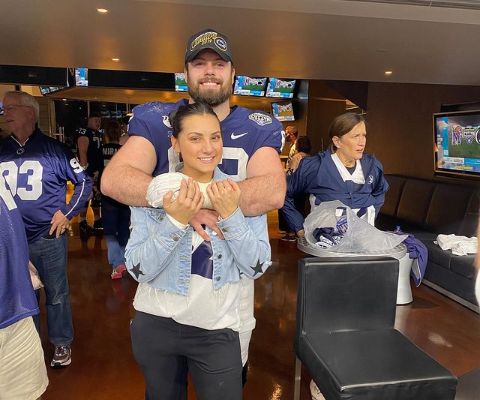 On the other hand, they have shared lots of images together on Instagram.

Furthermore, he has 16 posts on Instagram which include most of his game images, some are his friends and girlfriends. 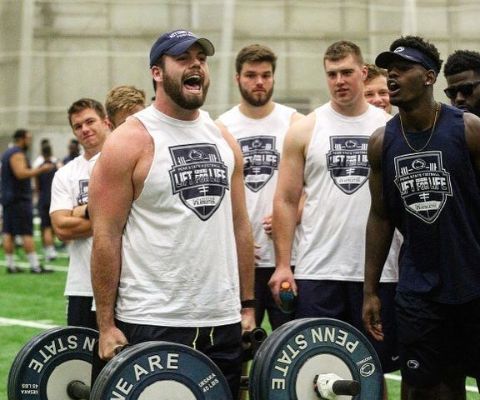 Talking about his physical appearance, he is 6 feet 4 inches tall and his weight is 137 kg. There is no further information about his family and he is white.

Furthermore, he also earns from the endorsement and sponsorship but his main source of income is Football.

Michal Menet started to play football in High School at Exeter Township Senior High School in Reading, Pennsylvania. In 2015, he blocked a punt in a game against Governor Mifflin Senior High School which led the Exeter Eagles to their first league championship in over a decade. He was ranked as a four-star recruit by 247Sports.com coming out of high school. 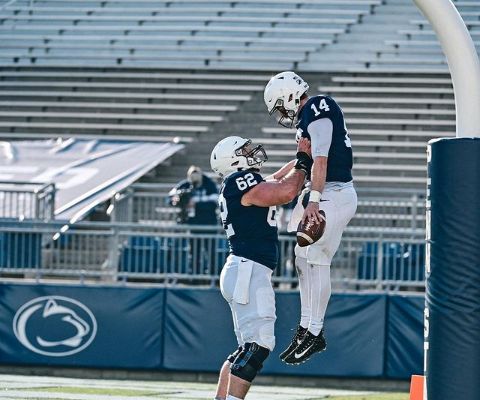 In addition, he has started his professional career on May 1, 2021, as an Arizona Cardinals in the NFL draft and he was signed by the Cardinals on May 20, 2021, with the contract details initially being undisclosed. On December 15, 2021, Menet was signed to the Green Bay Packers practice squad. He signed a reserve/future contract with the Packers.