Michael Pittman Sr. is a famous former American football running back who started his playing career in 1998, and he lastly played for Florida Tuskers in 2009. Further, Pittman went through many shifts in his active career as he also played for the Tampa Bay Buccaneers and Denver Broncos in the National Football League.

Further, Michael is still famous for his fantastic playing career, and his skills and playing techniques are yet talked worthy. Likewise, he also played football at his college, Fresno State. Also, he had a keen interest in the vocation since the beginning of his early career and wanted to be a successful footballer.

Pittman Is married to His Wife, Karli

Apart from his professional career, Pittman also has an interesting personal life. Further, he is happily married to his wife, Karli. Pittman also has five children. Karli and Michael have two daughters (Jordanne and Mykava) and three sons. Like Pittman, his oldest son, Michael Jr., plays for the Indianapolis Colts, whereas Pittman's younger son, Mycah, plays wide receiver for Florida State.

Further, Pittman is a family man who often shares pictures with his kids and wife. He is a caring and loving father and husband who enjoys spending time with his family whenever he is not busy. 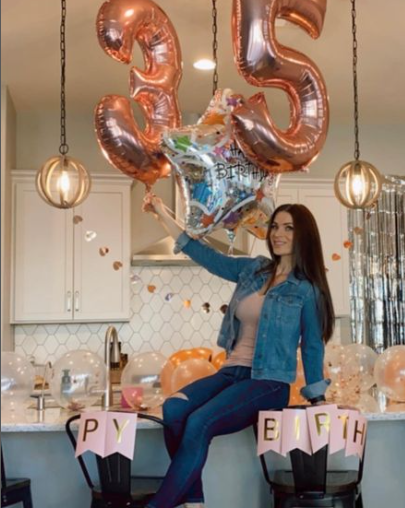 Michael is also very active on social media handles, where he continuously shares his wife's pictures as both shares an adorable bond. And on February 22, 2021, he wished Karli the 35th birthday through his Instagram post. More, Michael is open about his family life and married life.

Michael was born on August 14, 1975, in New Orleans, Louisiana, and he holds an American nationality with a citizenship card. There is nothing much regarding his past career, but as per his bio, Michael attended Mira Mesa Senior High School in San Diego, California, and graduated in 1993. 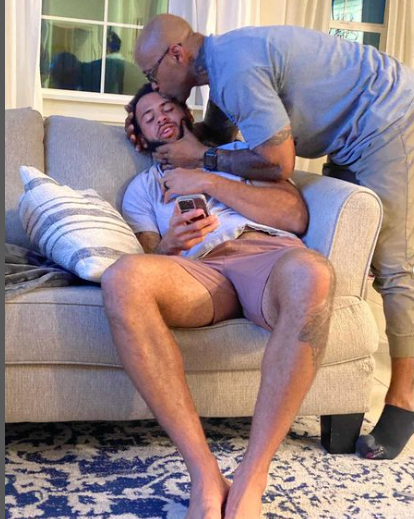 Likewise, he also has a brother name Wyane with whom he played football in his early career. During his young career, Pittman began playing for Fresno State University, where he rushed for 3,017 yards.

Details On his Physical Appearance

The former American footballer, Michael, is tall and well built, and he stands at the height of 6 feet and weighs 102kgs. Pittman enjoys working out and is yet physically fit as he has maintained himself pretty well.

As mentioned earlier, Michael has had a successful and long playing career since the start of his football career; he has become the fan's favorite. Likewise, he started playing football for the club, Arizona Cardinals, when he was drafted by the club in the 1998 NFL Draft. Prior to that, he played for his school and college teams.

After three years of his career debut, he joined Tampa Bay Buccaneers, where his career high for rushing yards in a season was 926 in 2004. Likewise, on May 27, 2008, he was signed by the Denver Broncos, where he wanted to change his position to fullback; however, he played as a running back.

Additionally, in 2009 Michael played for the Florida Tuskers and got retired. Before joining the club, he became a free agent in the 2007 season. Talking about his NFL Career statistics, he rushed for 5627 yards and 25 touchdowns.

How Rich Is The Former Footballer?

The retired footballer, Michael Pittman, hasn't revealed his earnings details yet on the web sources. However, most online sources told that his net worth is estimated to be more than $1.5 million. As the information regarding his income sources is yet to be revealed, we don't have much to discuss at the moment.

Pittman must have received huge money from his professional career, as Michael has spent most of his career playing football. Moreover, Michael lives a lavish life with his family and continually visits different places with his wife and kids. Apart from that, Pittman also gifted a car to his daughter Mykava on OCTOBER 8, 2020. Hence, we can say that Pittman is one of the most successful and prosperous former American footballers.