Ilya Kovalchuk is a Russain professional Ice-hockey player who plays in the National Hockey League (NHL) for the Montreal Canadiens. Ilya Kovalchuk has played for other teams like Atlanta Thrashers, Ak Bars Kazan, SKA Saint Petersburg, New Jersey Devils and many more.

As a Left-wing, Ilya Kovalchuk reportedly earns around $6,250,000 as his yearly salary from Los Angeles Kings. Further, Ilya Kovalchuk has an estimated net worth of over $4 million. Additionally, he is married to his beautiful wife, Nicole Andrazajtis Kovalchuk and shares 4 children with her.

Ilya Kovalchuk is married to his beautiful spouse Nicole Andrazajtis Kovalchuk. Further, he started dating Nicole in 2002 through a mutual friend and tied the knot with her after 6 years in 2008 at the Church of Dormition in Russia. Since he was married years ago, the couple looks still fresh and new to love. They dated for quite a long time and got hitched.

Ilya Kovalchuk and his wife Nicole Andrazajtis Kovalchuk on their wedding SOURCE: Playerwives 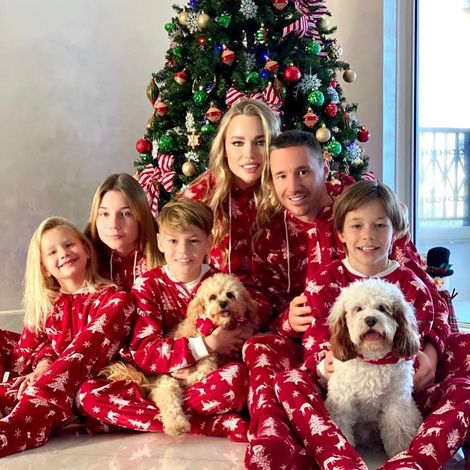 Ilya Kovalchuk and his wife with their children SOURCE: [email protected]

Despite the busy schedule, Ilya Kovalchuk spends quality time with his family and goes on vacation too.

Ilya Kovalchuk Net Worth and Salary 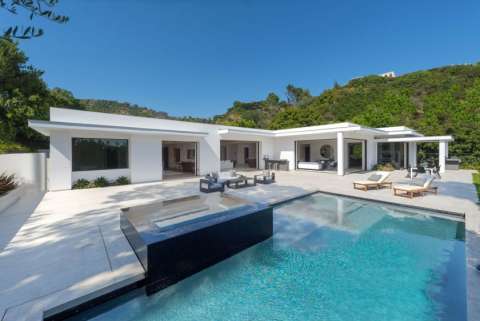 The 2018 Winter Olympics gold medalist recently bought an expensive house in Beverly Hills for $11.2 million. The 6,200 square feet property has a dining room, an office, five bedrooms, and 5.5 bathrooms. The house also has a swimming pool. 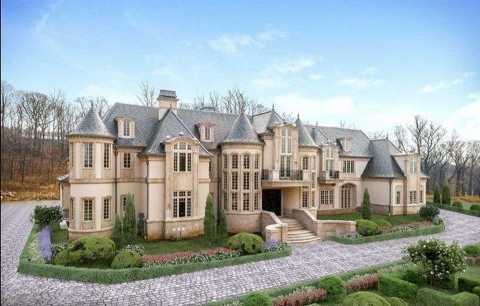 Ilya Kovalchuk was born on April 15, 1983, in Kalinin, Russian SFSR, the Soviet Union to parents Valeri Kovalchuk and Luba Kovalchuk. As per his nationality, he is Russain and belongs to the White ethnic group. Further, his star sign is Aries. He grew up along with his sibling, Arina Kovalchuk.

During his playing career, he has represented different teams like  Atlanta Thrashers and New Jersey Devils in the NHL, and Ak Bars Kazan, Khimik Moscow Oblast, and SKA Saint Petersburg. He started his NHL career playing for Atlanta Thrashers.

After the exceptional  2003–04 season, he was the co-winner of  Maurice "Rocket" Richard Trophy after tying for the NHL lead in goals with Jarome Iginla of the Calgary Flames and Rick Nash of the Columbus Blue Jackets.

After playing for Thrashers, he played for New Jersey Devils with whom he agreed to a 17-year, $102 million deal. In 2012, Kovalchuk assisted teammate Kurtis Foster on two goals, scored a short-handed goal, and then fought Brayden Schenn after a scrum was formed when Flyers forward Zac Rinaldo slewed Devils captain Zach Parise.

Earlier, he played for the Los Angeles Kings. He scored his first goal against the Winnipeg Jets with the team on October 9, 2018. Recently, he signed a two-way contract with Montreal Canadiens in 2020.